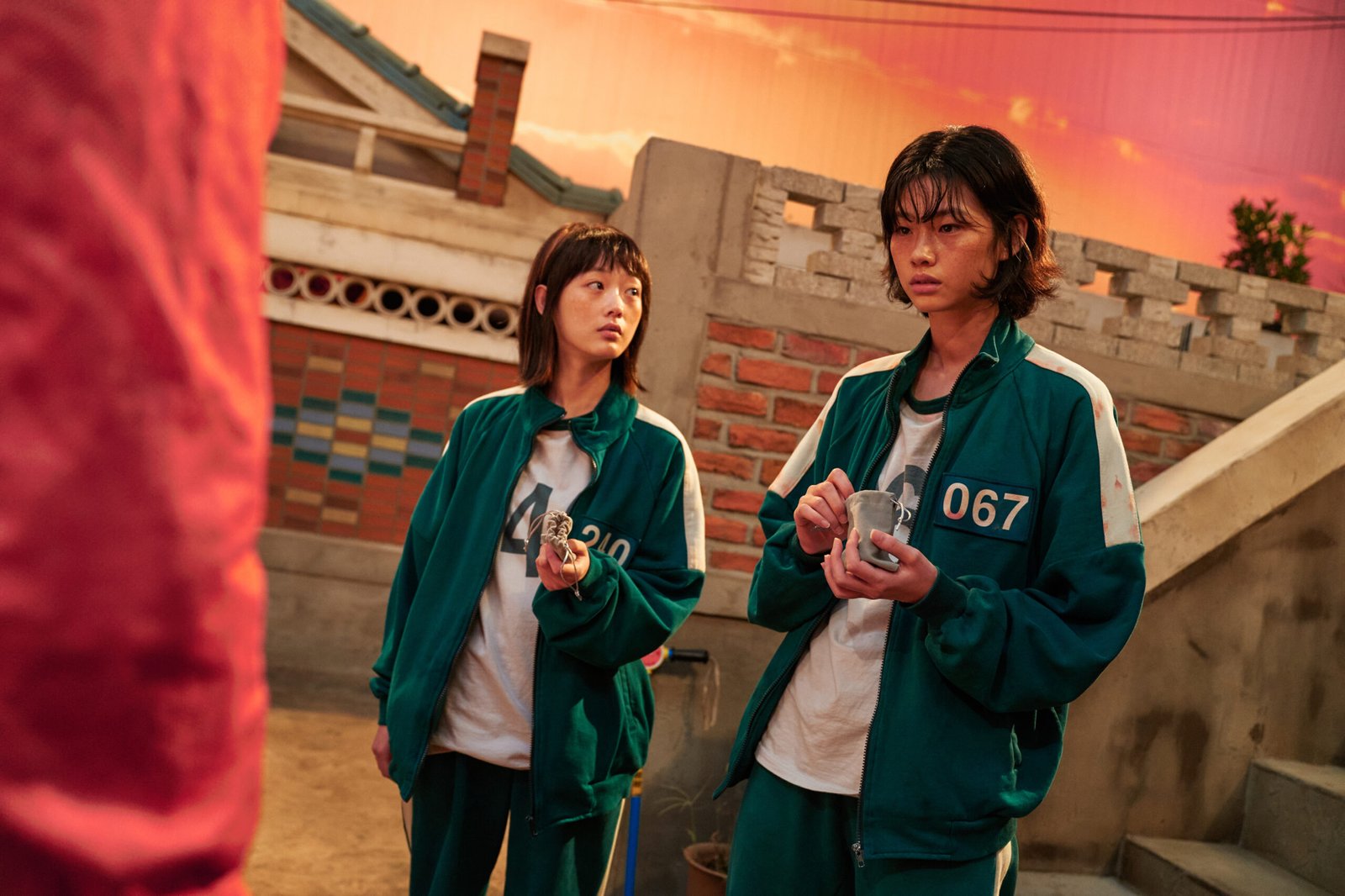 When Squid Game Season 1 got released, it created a buzz among the audience. The entire world went crazy for this show. The survival drama show was engaging. The show successfully grabbed the viewer’s attention from the first episode of Squid Game Season 1.

The super successful Squid Game Season 1 also won several awards. O Yeong-Su won the Golden Globe Award for Best Supporting Actor – Series, Miniseries, or Television Film. Lee Jung-Jae received the Screen Actors Guild Award for Outstanding Performance by a Male Actor in a Drama Series, while HoYeon Jung got the Outstanding Performance by a Female Actor in a Drama Series. All three actors made history as the first Korean actors in their respective award categories.

Hwang Dong-hyuk-created Squid Game series got scripted in 2009. Unfortunately, Hwang could not find any production company to fund this project. Hence, the show got delayed for a decade. In 2019, Netflix showed interest in Hwang’s script. And the rest is history.

What Will Happen In Squid Game Season 2?

Are you curious to know what will happen in Squid Game Season 2? Well, we got you covered with all we know and the possibilities. Many of these will surprise and excite you for the upcoming season.

The only person alive after all the games will return. Seong Gi-hun, the winner of Squid Game Season 1, comes back. Like Season 1, Gi-hun will be at the center of this series. In the last season, we saw him win Squid Game, while in this season, we will witness Gi-hun trying to disrupt Squid Game.

Do you remember Young-hee? She is the creepy, mighty doll used in the first game of the first episode: the Red Light Green Light game. You will be surprised to know she has a boyfriend. Yes, she does. Young-hee’s boyfriend’s name is Cheol-su, and he will debut in Squid Game Season 2.

It is a possibility that Hwang In-ho’s win in Squid Game 2015 might get showcased in Squid Game Season 2. The flashback story might reveal the reason behind Hwang In-ho continuing as The Front Man, running the Squid Game, instead of enjoying the winning prize.

What Has Happened In Season 1?

The series follows the lead character Seong Gi-hun. Seong Gi-hun is an indebted gambler living with his elderly mother in a small house. Struggling to get his daughter’s custody, he is a separated man.

To get his daughter’s custody, he needs to be financially stable. For that, he is ready to do anything. This indebted gambler got invited to participate in a series of children’s games and get a chance to win a lot of money. Without giving it a second thought, Seong Gi-hun agrees to participate.

In the first episode of Squid Game Season 1, the first game of the Squid Game tournament, the Red Light Green Light, begins. And with this game, the thriller action plot is revealed. They play a series of games to win the big prize, but losing or making a mistake will result in their death. As this plot gets revealed, it makes the audience crave more to see what happens next.

In each episode, we witness a different South Korean children’s game. With each game, many die, increasing the prize pool. And the survivors aspire to increase the prize pool and earn more.

Who Is In The Cast?

The main cast of Squid Game Season 1 includes the following:

Lee Jung-Jae plays the lead character of Seong Gi-hun. Seong Gi-hun is the winner of the Squid Game tournament. As a divorced father, he struggles to get his daughter’s custody. Living in a small house with his elderly mother, he is an indebted gambler craving financial stability.

Wi Ha-Joon plays the lead character of Hwang Jun-ho. Hwang Jun-ho is a police officer who sneaks into the game searching for his missing brother. But unfortunately, his brother revealed his reality and shot him.

HoYeon Jung portrays the lead character of Kang Sae-byeok. Kang Sae-byeok is one of the participants and wants the big prize to give money to a broker to try and bring back her family.

O Yeong-su plays the lead character of Oh Il-Nam. Oh Il-Nam is an elderly participant with a brain tumour playing the game for fun. He reveals his truth at the end of Season 1.

Anupam Tripathi plays the lead character of Ali Abdul. Ali Abdul is a Pakistani migrant worker playing the Squid Game tournament to earn money and provide for his family, as his boss did not pay him for months.

Most of these characters die in the first season. Their relatives might enter this game to find out the truth.

MUST READ| Games To Play After Watching Jurassic World Dominon!

When Squid Game Season 2 Is Coming?

Hwang Dong-hyuk-created Squid Game show is a South Korean survival thriller action-drama series. The first season of the show got released on 17 September 2021.

Squid Game Season 1 received tremendous popularity, making it Netflix’s most-watched series. Even Hwang Dong-hyuk did not expect this much love from the audience. This show was supposed to be a one-series show, but on the popular demand, the show will come back for a second season.

The audience craves more from the Squid Game franchise. And when there is demand, there is much-needed supply. So, Netflix will not end its most-watched series with only one season.

Recently, Netflix renewed the most-loved Squid Game series for another season on 12 June 2022. Fans are excited to watch this brand-new season. Well, they will soon have their favorite show to binge-watch.

Meanwhile, you can enjoy Squid Game Season 1 and get your memory back of what happened in that season. Once you get a recap, you can understand where the new characters of the second season come from, as there are many characters in this series.

There is no official information regarding the release date of Squid Game Season 2 from any trusted sources yet. But the show is likely to release in late 2023 or early 2024. If you are a Squid Game show fan, hang in there. Your beloved show is under production.

Where To Watch Squid Game Season 2?

Netflix produced the first season of the Squid Game series. As the show received tremendous love from the audience, it was not a surprise for Netflix to renew the popular series on their platform.

On 12 June 2022, the Squid Game show received its official renewal. The release date of the show’s second season is in the closet for now. We expect the Squid Game Season 2 to release in late 2023 or early 2024. When the show releases, it will be available for streaming only on Netflix. To watch this popular show, you need a Netflix account and subscription.