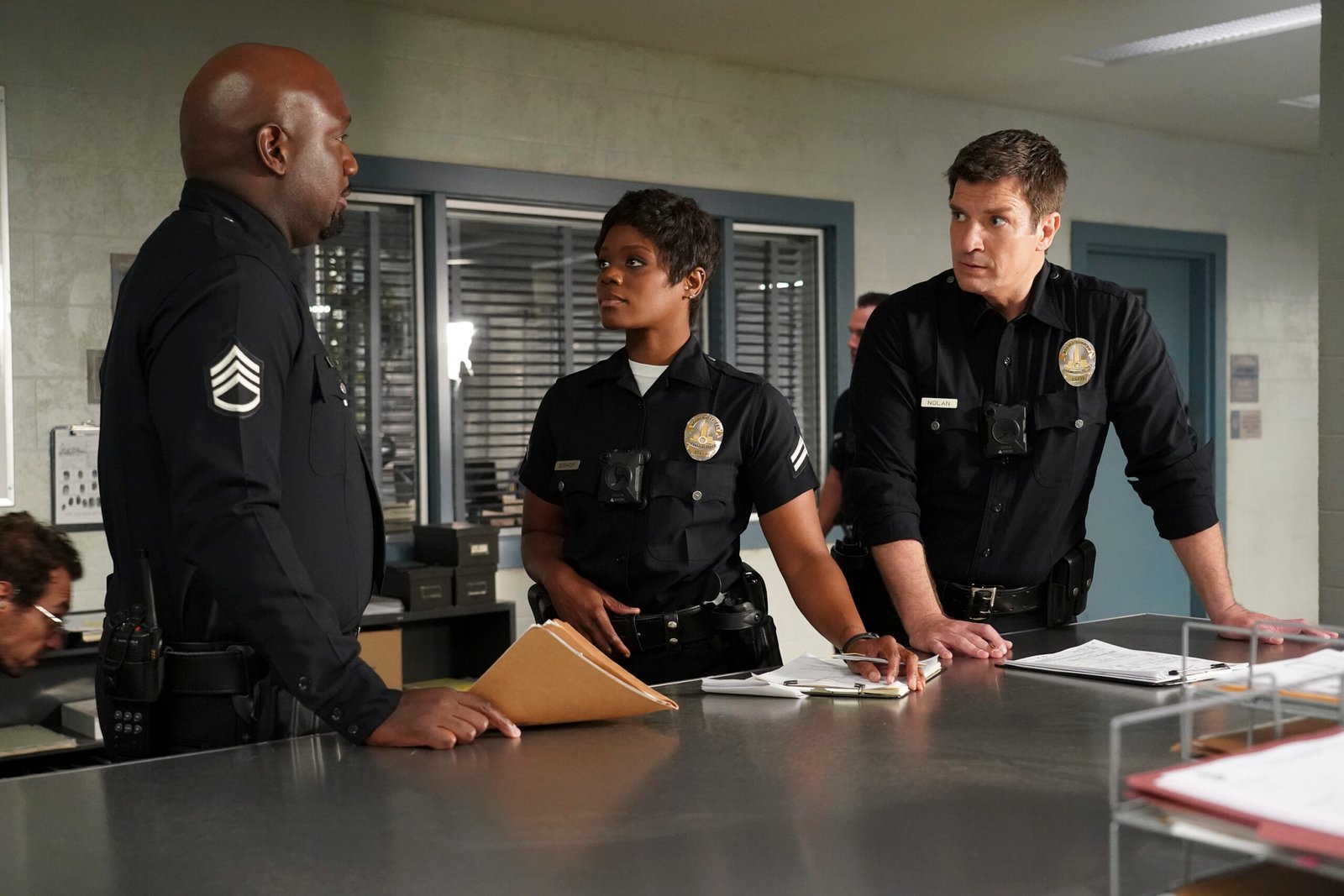 Created by Alexi Hawley, The Rookie is an American Police crime drama show. The concept of the series revolves around John Nolan, a man in his forties, the specialty being about him that he becomes the oldest Rookie in the Los Angeles Police Department.

The series has an IMDb rating of 8/10, which is a very good rating, clearly justifying the amazing concept that this series has.

4 seasons of the show have been launched so far and the fifth one is on the way. For those who are ardent fans of this series and cannot wait for the next season to release, we have some information to satiate your curiosity.

So, read till the end, to know all about the upcoming season of your favorite series.

The fifth season of the show is now going to be released soon. So, the fans now no longer have to wait as the fifth season is releasing on September 25, 2022. The fifth season will have 20 episodes and like all other seasons, the average running time will be 42-45 minutes.

The series is centered around the protagonist, John Nolan. John is a man in his early forties, newly divorced, and hails from Pennsylvania. He unintentionally ends up helping the police officers during a bank robbery and moves to Los Angeles to work as a police officer in the Los Angeles Police Department. After graduating from the police academy, John is the oldest rookie on the force. Considering the challenging nature of his job, John is tenacious enough to give his best in his new career.

The interesting part is that the series is inspired by true events as the Los Angeles Police Department is one of those agencies which accepts officers above the age of 37.

Let us now look at the cast of this series which has done an amazing job in making the series worth watching.

Nathan Fillion is playing the role of the protagonist, John Nolan. He is the oldest rookie at the Los Angeles Police Department (LAPD). Next is Richard T. Jones, present in the series as Wade Grey. Grey is a sergeant and also a watch commander at the Wilshire Station.

Titus Makin Jr. is playing the role of Jackson West. He is a naive rookie and also the son of Commander West, head of the LAPD’s Internal Affairs Division.

Melissa O’Neil is playing the role of Lucy Chen who is an ambitious rookie. Mercedes Mason is present in the series as Zoe Andersen, who is John’s good friend and an irreverent commanding officer.

Afton Williamson is playing the role of Talia Bishop who is a newly promoted training officer and his first assignment is Nolan.

Mekia Cox is playing the character of Nyla Harper. She is Nolan’s new training officer and a very tough and experienced detective. Eric Winter is there as Tim Bradford, a very strict training officer. Jenna Dewan is present in the series as Bailey Nune, who is a firefighter who later becomes John’s girlfriend.

Shawn Ashmore is playing the character of Wesley Evers, a defense lawyer. Finally, Tru Valentino is in the role of Aaron Thorsen, who is a newbie.

The trailers of all the previous seasons can be seen on YouTube. The trailer for the upcoming season five is also available on YouTube. You can watch the trailer to have an insight into what the next season would look like.

Where To Watch The Rookie Season 5 Online?

All the seasons of The Rookie are available on Amazon Prime Video and Hulu. The upcoming season five can also be watched on the same platforms.