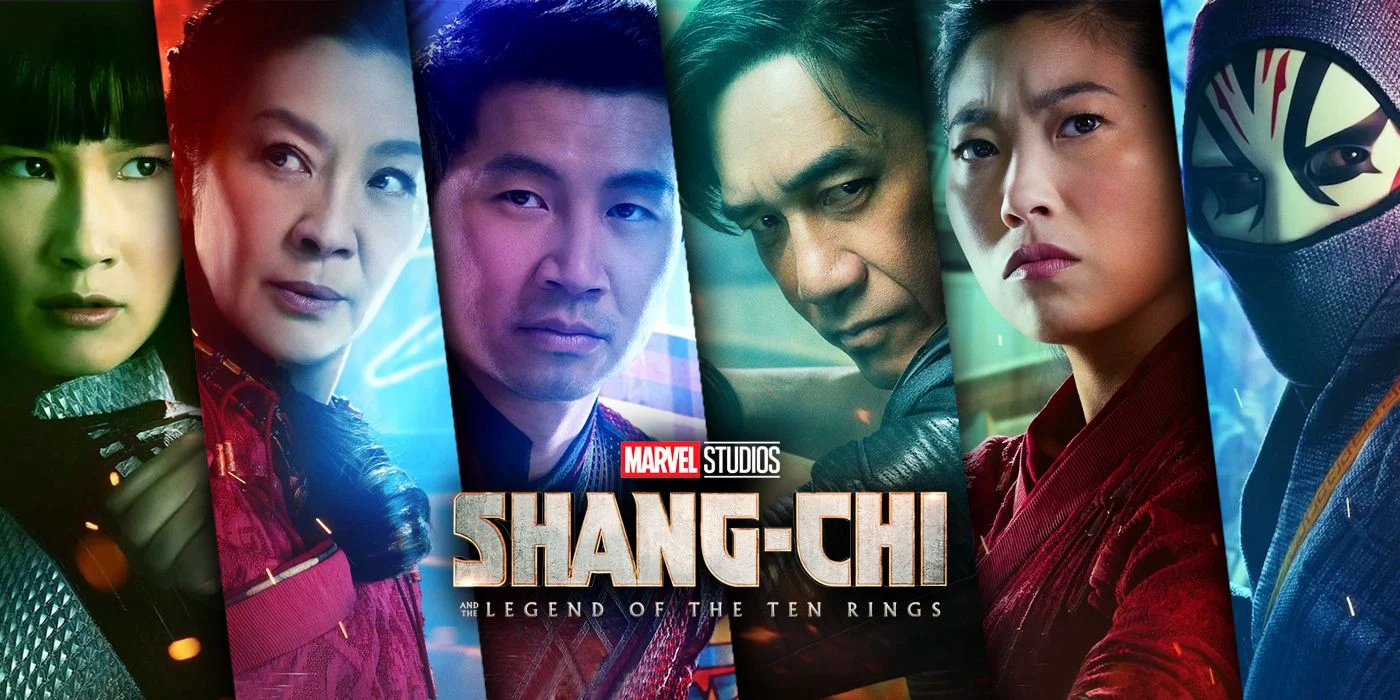 Marvel Cinematic Universe presents a new superhero, a superhero who was unknown to most of the fans for so many years. Shang Chi and the Legend of the Ten Rings is an American superhero movie that is produced by Marvel Studios and distributed by Walt Disney Studios Motion Pictures. The movie is based on the Marvel comic which features the character Shang Chi.

The movie introduces us to the new character, Shang Chi, and his universe where he has to fight his bloodthirsty father who is seeking revenge. The movie becomes an instant hit after its release worldwide, grossing over $432.2 million. The movie has gained a rating of 7.1/10 from 91% of reviews on Rotten Tomatoes with a lot of positive comments

The release of the sequel of this movie is confirmed as predicted by most of the fans out there. Shang Chi 2 is said to be an important part of the 4th phase of the Marvel Cinematic Universe. However, the movie has not released any official dates for the making or release dates of the movie. The fans have been curious about how the movie is going to be continued and added up to the main universe.

The plot introduces us to the man who discovered the Ten Rings. Xu Wenwu was a man who always had a greed for power. Later on, he finds Yin Li and they get married after which Wenwu locks away the rings for the sake of his family.

After so many years, Yin Li dies because of some old conflict between some thieves and her husband. Out for revenge, he takes his son and makes him witness the cruel and brutal murder. Wenwu trains his Shang Chi to be a worthy and brutal fighter who can avenge his mother, according to his father. But his father’s dark will start to haunt him and he runs away from home away from his father’s eyes to start a new life.

Despite the new life he started, now living under a new identity, Shaun (Shang Chi’s new identity) was attacked by his father’s men, who order him to come back home. He along with his friend Katy and his sister, Xu Xiang, return to their mother’s house, where they prepare for a fight against his father.

The movie brings a new cultural theme to the Marvel Universe. The cinematography is amazing and the plot is relevant which makes it much more interesting to watch. The acting is top-notch and the movie brings the fans new characters that are impossible to forget.

Simu Liu as Xu Shang-Chi/Shaun: The main protagonist of the story. He is known to be the son of Xu Wenwu, who was the founder of the Ten Rings. He ran away from his house in his childhood after his mother’s death. He starts a new life by moving to the United States, leaving with a different identity. But somehow, he manages to come back to his home to stop his father from the more disaster than he already created.

Awkwafina as Katy Chen: One of the main supporting characters of the movie. Katy is known as Shaun’s best friend ever since Shaun has set foot in the States. They have been working together and also lived together since high school. She was unknown to Shaun’s past and got to know about it once some weird occurrence started to happen to them. She also adds comic humor to the story.

Meng’er Zhang as Xu Xialing: Xiu Xialing is Shaun’s sister. She was always drawn to martial arts ever since her brother’s first training session. Since her father didn’t allow her to fight, she chose to train herself to make herself strong.

Benedict Wong as Wong: Wong is Sorcerer Supreme and the protector of the New York Sanctum. He is the sorcerer that stays with Doctor Strange and protects the art of magic. Wong comes at the end of the movie and talks to Shaun and Katy about the Ten Rings. His cameo in the movie also marks a further addition to the story and how his character is going to affect the plotline.

The characters that were earlier mentioned in the first movie are mostly deceased hence they might introduce us to new characters. These characters are still mysterious to the fans.

There is no trailer for Shang Chi 2. The movie has been confirmed for a sequel. Yet there have been no official dates regarding the release of the movie.

Where to Watch Shang Chi 2?

Since the movie is under the Marvel universe, it is to be added to Disney+ after its release. Shang Chi is currently streaming in Disney+ and Disney+ Hotstar.