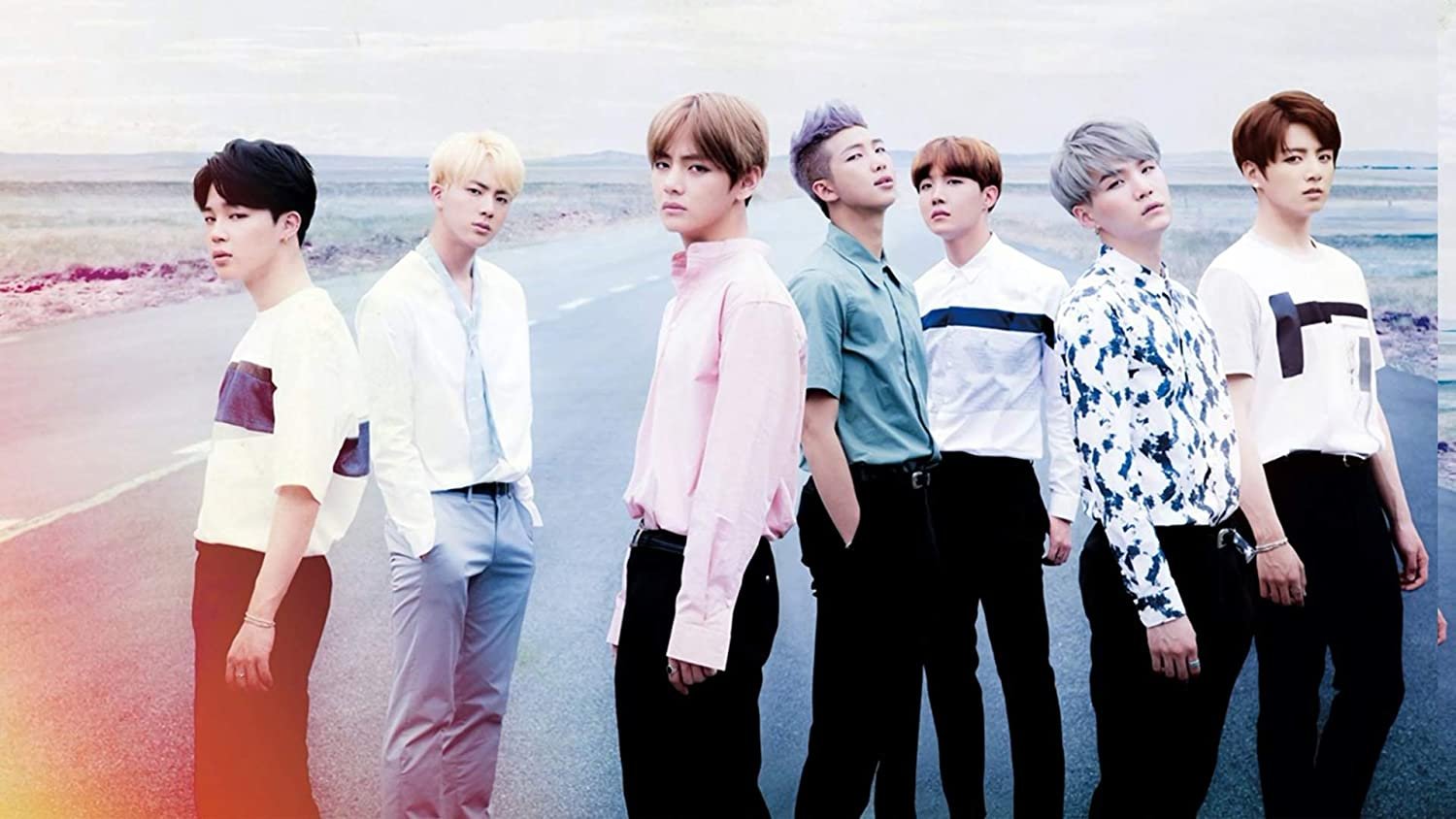 One of the things that the youth finds quite fascinating is the Korean Band BTS. The all-boys band has made a name for itself worldwide and has gained a lot of popularity, solely based on its talent.

Also popular as the Bangtan Boys, BTS is a South Korean boy band that was formed in 2010. It was formed by Bang Si-Hyuk who is a successful songwriter and music producer. He established his studio, Big Hit Entertainment, in 2005. The band made its debut in 2013 under Big Hit Entertainment. It was initially meant to be a Hip Hop band but it didn’t receive much success going that way. Therefore, they decided to opt for a more marketable way.

Their name, BTS, is short for Bangtan Sonyeondan, which means “Bulletproof Boy Scouts”. In July 2017, the band declared that their name would also stand for  “Beyond the Scene” to indicate their new identity.

The band has seven members, Jin, Suga, J-Hope, RM, Jimin, V, and Jungkook. All of them are equally talented and are loved by the audience for who they are. Their charisma and charm fascinate people to the extent that they want to know everything about them.

So if you are a die-hard fan of BTS, then you are going to enjoy reading this article because it has a lot to offer in terms of acquainting you with the personal lives of the BTS members.

We are going to talk about where BTS members live and everything related to that. So brace yourself, because this content beholds some very interesting information!

Where Does BTS Live?

As most of you must be aware, BTS members live in South Korea. Before, when they were not very popular, BTS used to live in crowded apartments which had bunk beds. In 2017, when they climbed the ladder of success, the band shifted to Seoul, the capital of South Korea.

Until recently, the members of the band lived together in a lavish apartment at THE HILL, an apartment complex which is located in Yongsan-gu, Seoul. The apartment was in a very posh area and was quite expensive. THE HILL which has 600 units spread across 32 buildings, is the home to many popular celebrities, business people, and prominent personalities.

The apartment was 3,229 square feet. It had three bedrooms, including a master bedroom, two bathrooms, a living room, and two kitchens. Considering that the seven of them lived together, it is obvious that they must have shared the rooms.

After living in cluttered conditions, the band members have attained enough success and wealth to be able to afford single houses which are well furnished and quite lavish. The houses of all the members are located in very posh locations in Seoul. As far as their previous apartment is concerned, they now use it for their meets and practice sessions.

For those wondering, if there are any hard feelings because of which the members ceased to live together, then we would ask you to have a sigh of relief because this is not the case. The BTS members have openly talked about all of them living separately and they have even revealed that doing this has brought them even closer than before.

1. RM – Kim Namjoon: RM is one of the members who has worked quite hard to make himself fluent in the English language. He is also the one who inspires his fellow members to be the best. The members of BTS have said that they all want to learn from RM. Apart from being talented, he is also quite disciplined.

2. Jin – Kim Seokjin: Quite popular among the girls, he is known to be the most handsome one in the group. His eyes are said to be the best feature of his face. He is the eldest one in the group but quite quirky and fun-loving. He is a happy-go-lucky person who keeps the mood of the band very light and easygoing.

3. Suga – Min Yoongi: Very quiet and mature, he is known as the grandpa of the group. He is the one who is responsible for keeping everyone disciplined. He has a good career as a solo artist as well. He often talks about mental health, problems of youth, etc. very openly and aims to create awareness about issues youngsters face. This also gets reflected in the songs of the band.

4. J-Hope – Jung Hoseok: He is a very loud and noisy member of the group who is energetic and full of enthusiasm. He is the one because of which the band is quite energetic and enthusiastic. He rocks the stage and is loved by the audience for his chill attitude. His recent work was a  mixtape Hope World which featured a bop known as Daydream. It was very successful and currently has 69 million views on Youtube.

5. Jimin – Park Jimin: He is the cutest and loveliest one in the group. Apart from his great voice, he has got good moves which attract the attention of the audience and are often appreciated. He is very close to Jungkook and is often seen helping him with his projects.

6. V – Kim Taehyung: V is the mischievous one in the group. He has a very deep and engaging voice which goes in contrast to his cute and innocent personality.

7. Jungkook – Jeon Jeongguk: The youngest one in the band, he is the most talented one. He is good at filmmaking, sketching, and photography which is why he is called the multi-talented member of the group. His talent grabbed the attention of many entertainment companies who wanted to take him. He however decided to go with BTS, which was indeed a wise one!

The band has won American Music Award for Artist of the Year 2021.

The band also has won MTV Video Music Award for the Best Song of Summer 2022.

Seoul Music Awards Daesang Award was won by this band for three years. First in 2018, then in 2019, and then in 2021. The band also has won the MTV Video Music Award for Best Choreography 2020.

We can go on and on about the achievements of this band, the greatest achievement is that it has won the hearts of people from across the world!