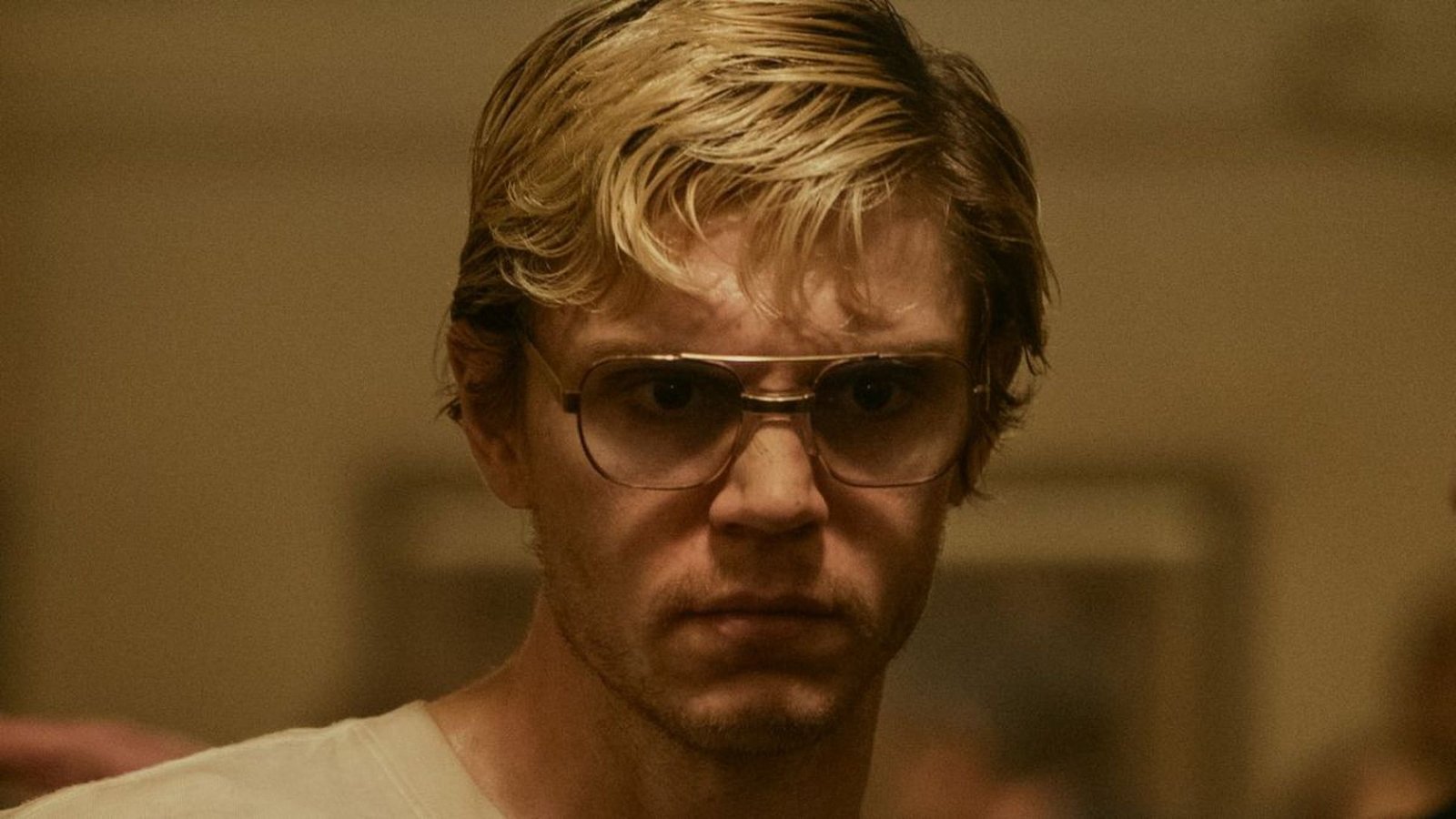 Among many series that Netflix has released, Dahmer is the one such series that is trending a lot since its release and has caught people’s attention. What makes this series more interesting to watch is that it is inspired by true events. People have found Dahmer’s character so intriguing that their hunger to know more about him is on the rise.

After watching the series, people have been searching a lot of things about Dahmer, trying to dive deeper into the facts related to his life.

Dahmer – Monster: The Jeffrey Dahmer Story is an American series created by Ryan Murphy and Ian Brennan. Released on September 21, on Netflix, the series is a limited series with a total of 10 episodes, with the running time ranging between 45-63 minutes. This series is a crime thriller and a biographical drama that is based on the life of criminal Jeffrey Dahmer.

The series revolves around the serial killer Jeffrey Dahmer. It showcases his intentions and methods by covering the series of murders he committed between 1978-1991.

The series has Evan Peters in the role of Jeffrey Dahmer. Molly Ringwald is in the character of Shari Dahmer. Richard Jenkins is playing Lionel Dahmer and Michael Learned is Catherine Dahmer. Niecy Nash is there in the series as Glenda Cleveland. These were the main characters.

In supporting roles we have Josh Braaten as Young Lionel Dahmer, Tenz McCall as Young David Dahmer, Nick A. Fisher as Young Jeffrey Dahmer, and Savannah Brown as Young Joyce Dahmer. Dia Nash is in the role of Sandra Smith. Michael Beach is playing Dennis Murphy, Mac Brandt is playing Robert Rauth and Shaun J. Brown is in the role of Tracy Edwards.

Kieran Tamondong is in the series as  Konerak Sinthasomphone and Brayden Maniago as Somsack Sintasomphone. Raymond Watanga is playing the role of Sopa Princewill and Khetphet Phagnasay as Southone Sinthasomphone. There are many others apart from these, who are there in the supporting roles.

As we mentioned before, people have been trying to find information about a lot of things related to Dahmer, and we are also here to discuss one of those things.

People are curious to know where is Jeffrey Dahmer’s father and we are delighted to inform you that we have some very useful information regarding this which is authentic.

What are the whereabouts of Jeffrey Dahmer’s father? Let’s find out!

Where Is Jeffrey Dahmer’s Father?

One of the most horrific and bloodiest serial killers of the 20th century, Dahmer was popular as  ‘Milwaukee Butcher’. He had murdered 17 youths and children between 1978 and 1991. The ruthless maniac used to keep their bodies after killing and even eat some of them!

He was caught by the police in 1991 and sentenced to 16 life sentences! He was murdered however 3 years later. For decades, his story has been told countless times and his name is synonymous with crime and terror.

Apart from Dahmer, the Netflix series has also shed light on his parents Lionel Dahmer and Joyce Anette Flint. Talking about his father, he is currently 86 years old and lives a secluded life in Ohio. He decided to give up on his public life in 2020 after spending many years talking about his son’s wrongdoings and crimes. He is a chemist. He has also written a book, titled A Father’s Story, in which he has talked about Jeffrey’s early years. The book was published in 1994, just a few years after Jeffrey was murdered. The book talks about his relationship with Jeffrey, how his crimes had impacted him, how everything strengthened his relationship with Jeffrey etc.

Trying to explain what might have triggered their criminal mindset of Jeffrey, Lionel explains in one of the passages of the book that the medications his wife took during pregnancy, might have affected Jeffrey’s brain in a very negative way.

Apart from this, he also questions whether Jeffrey’s shyness during his childhood was something he should have paid special attention to because a part of him believes that it might be the cause of him becoming a horrible criminal. Lionel also blames himself for not giving Jeffrey the required love and attention he must have needed. Lionel’s visits during Jeffery’s imprisonment period were very consistent and always began with a hug because a part of him felt sorry for everything and blamed him for everything that had happened.

As far as the whereabouts of Jeffery’s mother are concerned, she died in 2000 because of aggressive breast cancer. She was separated from her husband in the early seventies when Jeffrey was 18 years old. The constant unhappiness and never-ending arguments because of Lionel’s wish to get a doctorate, drifted them apart. According to her mother, she never saw any signs in Jeffrey which must have been a cause of concern for her. According to her Jeffrey has always been a very normal boy just like the other kids. So according to her, there was nothing in Jeffrey’s childhood that could have triggered the criminal inside him.

A very interesting thing is that after Jeffrey’s death, his mother wanted his brain to be donated to science for investigation so that it could be discovered whether there was any explainable cause behind his ruthless behavior. But this did not happen because Lionel opted for cremation.

Some of her statements reveal that she was never able to get over the horrific acts his son had committed. She had even tried to commit suicide twice once just after a few months after Jeffrey’s death and the second time it was on his birthday in 1996. The first time she try to kill herself she turned on the gas oven and left the door open. She was however discovered before she could die. The second time she was trying to commit suicide she called 911 and was trying to consume carbon monoxide in the garage but failed.

ALSO READ: Is The Watcher Based On A True Story?