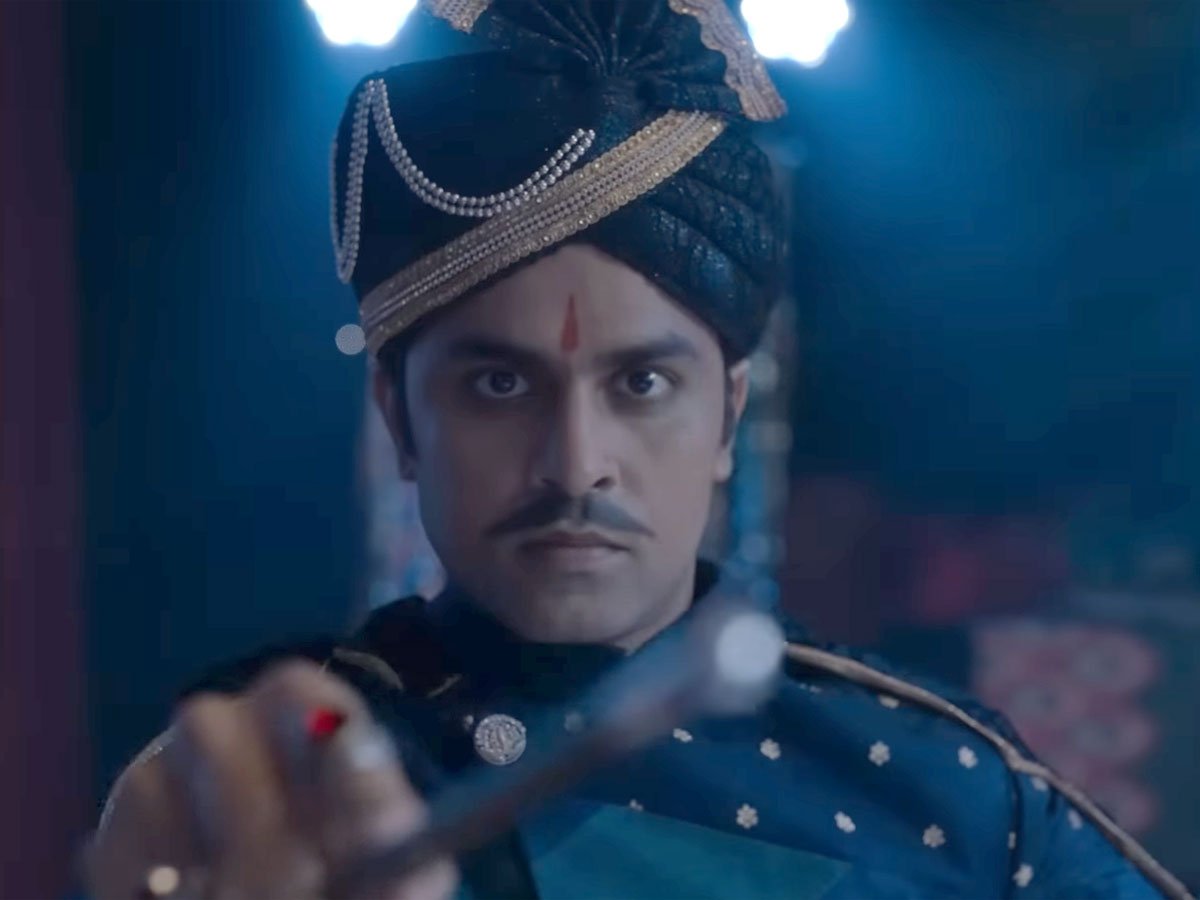 What was the last thing you watched starring Jitendra Kumar aka Jeetu Bhaiya, the YouTube star? Were you also missing him and his new film or series like I was? If yes, then get hyped up because this article brings the good news for you. Sameer Saxena is coming back in with his new venture by being a director and is bringing Jitendra Kumar with him.

Sameer Saxena is bringing a new film to the OTT platform this July. The film is written by Biswapati Sarkar and stars some amazing talent. The film after seeing the trailer seems like it is going to make you laugh out loud. Who would mind a hearty laugh right? After all, it is the best medicine.

I know you are getting excited because I was too when I heard the news and thus decided to share it with you guys. You must be thinking about where is he coming from and where you can watch right? Well, this article contains all the answers to the questions that you have. You just have to stick with us and scroll down.

Another conquest of our popular and loved Jeetu Bhaiya aka Jitendra Kumar is coming on OTT. He is coming back with his new film called Jaadugar. The Film will be premiered on the American streaming platform Netflix. The movie is going to be released in Hindi and will be available for everyone to see. It is a comedy, drama, and sport-based film. The film is expected to be of 2 hours and 50 minutes filled with fun to make efforts for making ends meet. The film is produced by Posham PA Pictures and will be coming on Netflix exclusively.

READ MORE: Where To Watch The Sea Beast Online?

Where To Watch The Film For Free?

All of you who are excited to watch the sports dramedy already know where to watch the movie. Viewers who do not own Netflix, we have sad news for you. The film is not available on any other platform for free other than Netflix which owns the exclusive rights to stream the movie.

What is Love Goals (Jaadugar) About?

Award-winning writer Sameer Saxena who created some famous shows like Yeh Meri Family is the director of this film. The film revolves around the story of a magician who is from a small town named Neemuch in Madhya Pradesh, who does not like playing football at all. He however lands with the responsibility to lead the local team of the town to the final of a football tournament. And he has to fulfill this responsibility in order to marry the girl he loves and adores. The team he has to train and make win the tournament has not won a game in years. So, one thing that you can say is that there is too much on his plate. Well, when there is too much trouble then you know what you can expect a lot of fun and drama which this film claims to provide. Jitendra Kumar has always tried to give us variety in his roles and this time too we will be getting to see a new side in a new avatar. He is dressed like a magician and he plays football which he does not like. A magician turned footballer is quite a catch for attracting viewers who are looking for comedy. On social media it has received a lot of reactions after Netflix shared a video of the announcement on Instagram and captioned it- “Ladies and Gentleman, welcome with a round of applause, the beloved Magician of Neemuch! He are bringing his magic on 15th July, only on Netflix” as the viewers are quite excited to watch Jitendra in this new style. He has never failed to impress the audience, and that is what we all expect yet again.

If you are excited to watch this unique story and the struggle to marry the girl he loves, then do not forget to note down the date of release which is July 15, 2022.

READ MORE: 25 Best Romantic Anime Movies On Netflix: The List Will Shock You