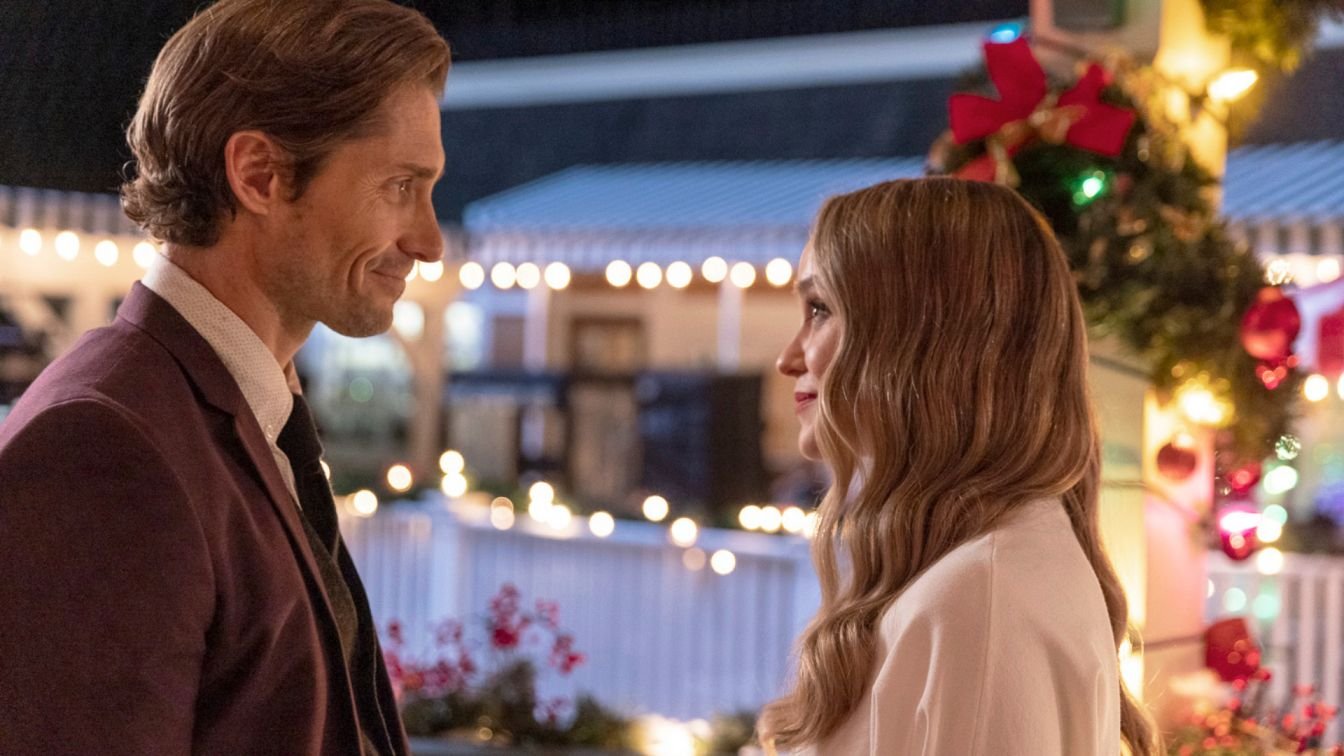 A Christmas Proposal, a romantic comedy with a Christmas theme directed by Martin Wood. It is a delightfully quirky way to spend the holidays with family and friends. First time in more than a decade, the network has a brand-new series on the air. The narrative of the film revolves around an unlikely friendship between a ride-sharing driver and a world-weary attorney. Maria decides to work as a rideshare driver in order to supplement her income. While she pursues her long-held dream of establishing her own food truck business.

Upon learning that others have mistakenly assumed Julian and Maria are dating, Julian makes a pact with his father, hoping to impress him in turn. In order to impress his friends and family. Maria receives the ideal food truck she has always wanted to own as a holiday gift as a result of Julian’s generosity. Light snowfall completes the picture of a wonderful holiday season, as sparks fly between them and between them. It is possible to find out more about the cast and the places where the film was shot on the website.

Where Was A Christmas Proposal Filmed?

It was filmed entirely in and around British Columbia for the whole production of “A Christmas Proposal. Principal photography began in late May of 2021 and ended on June 7 of that year, according to the production schedule. As well as the Christmas specials, the city was transformed into a winter paradise with the decorations and fake snow that was spread throughout the province at the time.

Because the film takes place mostly in nature, the filmmaker had to consider shooting scenes on the road. They had to be creative, though, because the amount of snow accessible in June may be limited. To generate a diversity of appearances and emotions throughout the city, both on-location and studio shots were utilized. At Rocky Mountaineer Vancouver Station, the actors and crew shot a few scenes, including one involving an inside drive.

The station at 1755 Cottrell Street in Vancouver serves as the western terminal for the namesake rail service, connecting Vancouver to Jasper, Banff, and Calgary. Another important scene was shot at the city’s main train station, Pacific Central Station, 1150 Station Street. According to accounts, Julian’s residence in the film was a gorgeous private mansion in Vancouver, Canada.

The holiday romance story is brought to life by an amazing cast. Julian, a lawyer on the lookout for love, is played by Adam Rodriguez, who misses the blooming connection right in front of him. His previous television appearances include “Criminal Minds” and “CSI: Miami.” Rodriguez is a Latina performer. Jessica Camacho of “All Rise” fame plays the brilliant but down-on-her-luck cook Maria.

If you have not watched this beautiful movie till now, then go and must watch it here on Amazon Prime Video.