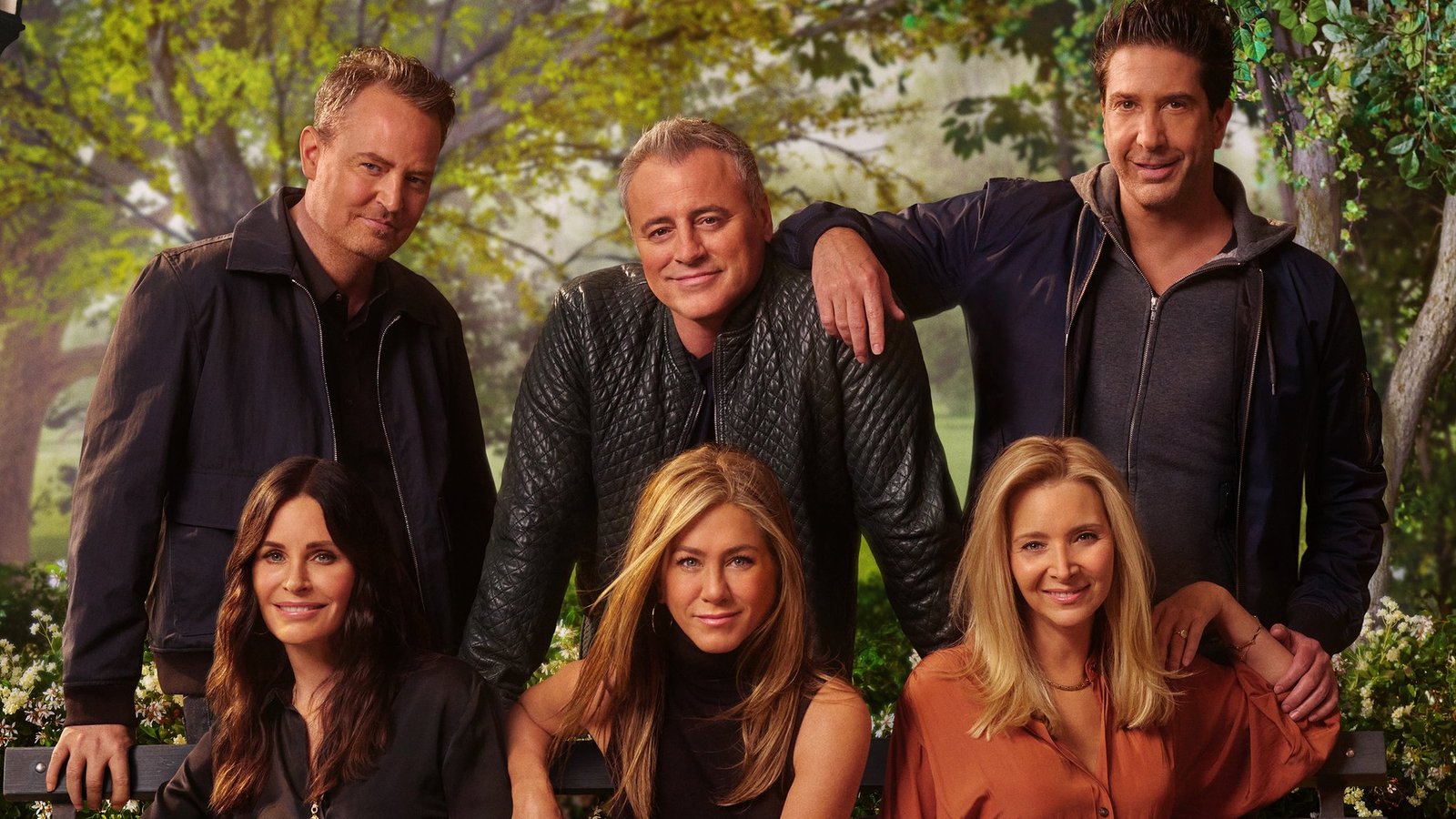 Friends, an English television show that broadcast on NBC from September 22, 1994, until May 6, 2004, was created with David Crane and Marta Kauffman. The sitcom follows six pals in their twenties and thirties living in Manhattan, New York City. Bright/Kauffman/Crane Productions, in collaboration with Warner Bros. Television, produced the series. Kevin S. Bright, Kauffman, and Crane were the initial executive producers.

Chuck Lorre, Bill Prady, and Steven Molaro created The Big Bang Theory, for which they also served as executive producers and head writers. It premiered on CBS on September 24, 2007, and aired for 12 seasons and 279 episodes until May 16, 2019. Warner Bros. Television and Chuck Lorre Productions partnered on the show, which has been filmed in front of a live audience. During the first season, it earned mixed reviews, but in the 2nd and 3rd seasons, it gained a more positive response. Although varied critical reports, seven of the eleven seasons were listed in the top ten of season finale ratings, with the eleventh season getting to the top spot.

Which Is Better The Big Bang Theory or Friends?

Everybody who watches both episodes from the beginning will notice a significant difference. Even though both shows contain comedic elements and never run out of characters, their popularity varies. Both shows’ characters are great on every level, whether it’s acting or comedic timing. The number of connected characters in both programs, though, is a significant difference. Friends have a handful of characters who stay the same till the end of the program and have built a special relationship that the Big Bang Theory lacks. It does not make a significant effect, but it divides the audience into two groups. Friends are the most popular series, according to ratings. The Big Bang Theory has its own fan base, but it has no competition because Jennifer Aniston, one of Hollywood’s most recognized actresses, is a member of the cast of Friends. The actor doesn’t need an introduction and has her own fan base. It could possibly be the cause for the popularity of the show.

The Friends series has become so famous that The Hollywood Reporter said on November 12, 2019, that Warner Bros TV was working on a Friends reunion for HBO Max that would include the entire crew and creators. On February 21, 2020, HBO announced that the unplanned reunion special, initially titled “The One Where They Got Back Together,” as well as the 236 original episodes of the series, will be released in May of that year. The special, which has been intended to film on the Friends stage on March 23 and 24, had been delayed indefinitely because of the COVID-19 pandemic, it was reported on March 18, 2020. Matthew Perry tweeted in November 2020 that the reunion will begin filming in March 2021. Friends: The Reunion, also known as “The One Where They Get Back Together,” was formally announced on May 13, 2021, with the publication of a new trailer. On May 27, 2021, HBO Max broadcasted a reunion special.

Cast of The Big Bang Theory

Despite their many parallels and distinctions, each show has its own fan bases. There is no disputing that the show never fails to entertain its audience, and even now, most people watch their Friends‘ episodes, even though the series is years old. All we can say is that both portray various facets of friendship and family relationships. Many people are still debating which series is the finest, but none of them can come to a resolution for a variety of reasons. Even though The Big Bang Theory lacks a well-known face like Jennifer Aniston, the series maintains its popularity.