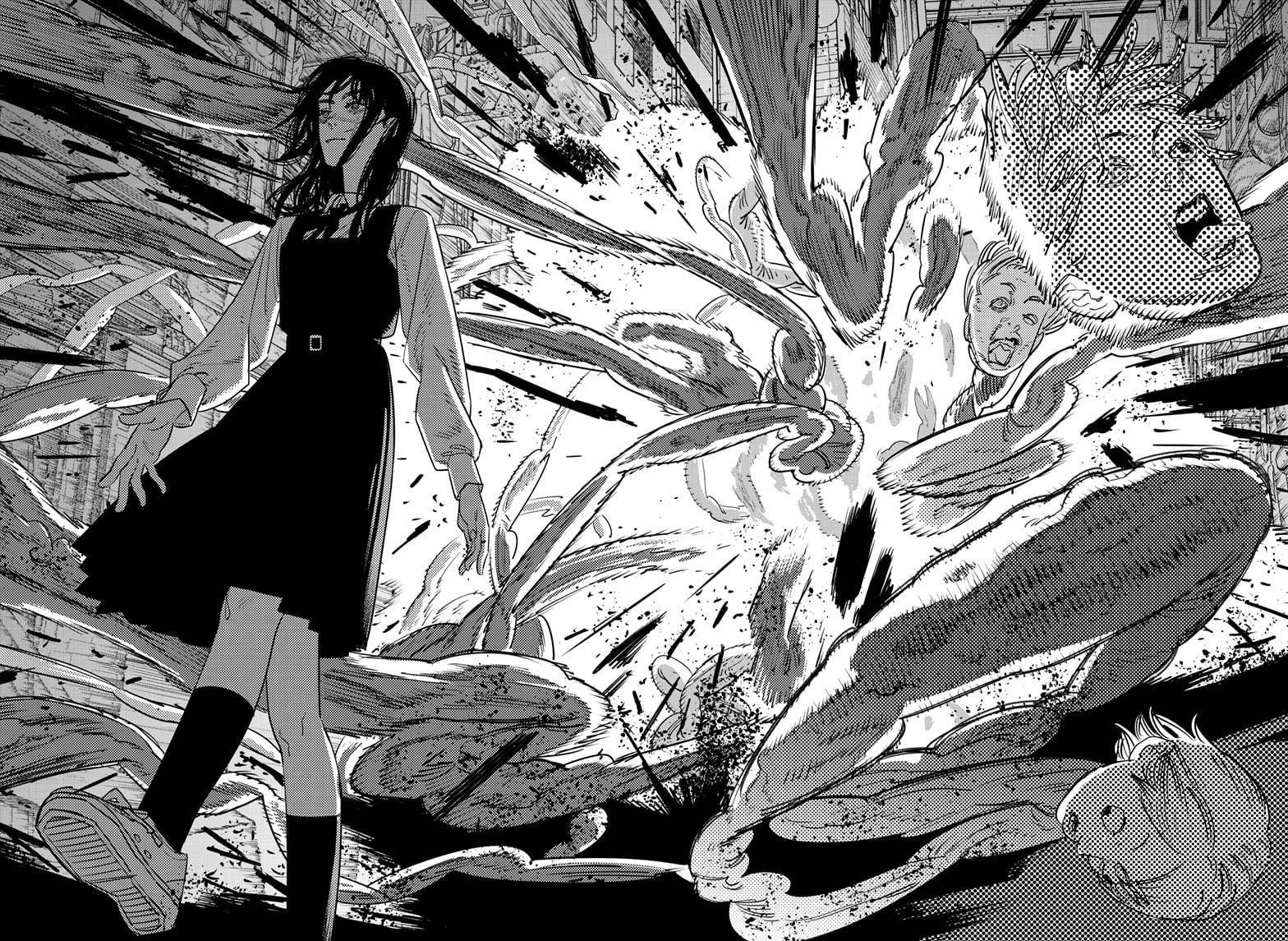 The fans have been going gaga over the release of the Chainsaw Man Part 2 after a long break. The fans are even more thrilled because of the change in the content that has been brought by the writer and illustrator Tatsuki Fujimoto. The manga that was well received by the readers in its first release is doing even better with the 2nd part’s release which follows even after the Public Safety Arc.

The aspect that got the most attention is, Denji being kept away and a new character has been thrown into the limelight. The new character is Asa Mitaka. She has so many things to her and all the fans have been going restless to know about her. Thus understanding our fan’s needs we have come up with a new article to tell you everything about Asa Mitaka.

Who Is Asa Mitaka?

Asa Mitaka debuted in Chainsaw Man 2 as a high school student and the host of the War Devil. She comes off as the main character of the 2nd part of the manga and has been given more focus instead of Denji.  She is generally a quiet girl who is seen to hate her classmates and prays for their death. Her only reason for such hatred is the death of her parents. Her parents were killed and eaten by devils when she was very young which in turn led to her immense hate. Her characteristics changed when she gets possessed by a devil. Let me give you a heads up on exactly what happens to her.

Asa hated the Chicken Devil named Bucky that was brought by her school teacher Mr. Tanaka. She wished for the devil’s death. She is seen as a person who hates and gets irritated with everything except the class president. Eventually, however, the President and Tanaka encourage her to join her classmates to see Bucky. Bucky sees Asa and jumps on her and she loves that. But the happiness does not last long because as she tries to pitch with Bucky she trips and falls which crushes Bucky. This breaks her heart deeply.

Asa who was on the verge of dying feels relieved that at least she was not the reason for Bucky’s death and dies on the empty road. The War Devil approaches her and possesses her body which in turn keeps her alive. Asa Mitaka is a cold, unsociable, and angry girl because of her experiences in the past. But she is quite self-aware and can understand that she is jealous of her classmates and wanted to be a part of them.

After she is brought back to life by the War devil taking over her body, she becomes less cold to her peers, or other devils and tries to achieve her motives and ambitions. Asa after being possessed is seen becoming more confident, harsh, and loud, in simple words the opposite of what she was. And wants to kill the class president and Tanaka.

The Appearance of Asa Mitaka

Asa in terms of appearance is presented as a girl with average height and build. She has beautiful eyes as seen from the illustration which are brown and has mid-length black hair. Her appearance changes after being hosted by the devil. She is seen having some scars on her face, her hair is left loose.

Asa after getting possessed gets some abilities. Even though her body has not been taken fully over by the devil and she has her own consciousness too but still the devil is able to use its power while it is in her body. The abilities include immense speed, strength, and possessing flesh weapons.

The recently long-awaited release of Chainsaw Man part 2 is based on the school arc and focuses on Asa Mitaka and her characterization, death, and revival. She after being possessed by the war devil is all set to kill Chainsaw man who happens to go to her high school. The condition of killing the man is that after killing him the war devil will leave her body. Now, to find out whether she is able to kill or not and what happens after killing, you will have to read the manga yourself which is out for online reading.

The dark fantasy manga has a long list of characters that are still getting updated as new characters like Asa Mitaka are getting introduced. The main characters of the manga include Denji, Makima, Aki Hayakawa, and, Power. The category of Public Safety Devil Hunters includes Kishibe, Himeno, and, Kobeni Higashiyama. The Public Safety Devils include Angel Devil, Beam, and, Violence Fiend. Quanxi, Santa Claus, and Hirofumi Yoshida are part of Private Sector Devil Hunters. Devil and Hybrids include Pochita, Katana Man/Samurai sword, Raze, Gun Devil, Darkness Devil, and, War Devil.

Where to Read Chainsaw Man Online?

If you are interested to find out the new character of Chainsaw Man 2 but do not know where you can, then just continue reading the last bits of this article. The trending Chainsaw Man and Chainsaw Man 2 manga are available on Viz Media.com, Shueisha Jump+, and Manga Plus.

Where To Watch Chainsaw Man Online?

If you want to watch the anime series together while reading the manga then tune into 9anime and Crunchyroll now, as the anime is streaming there.