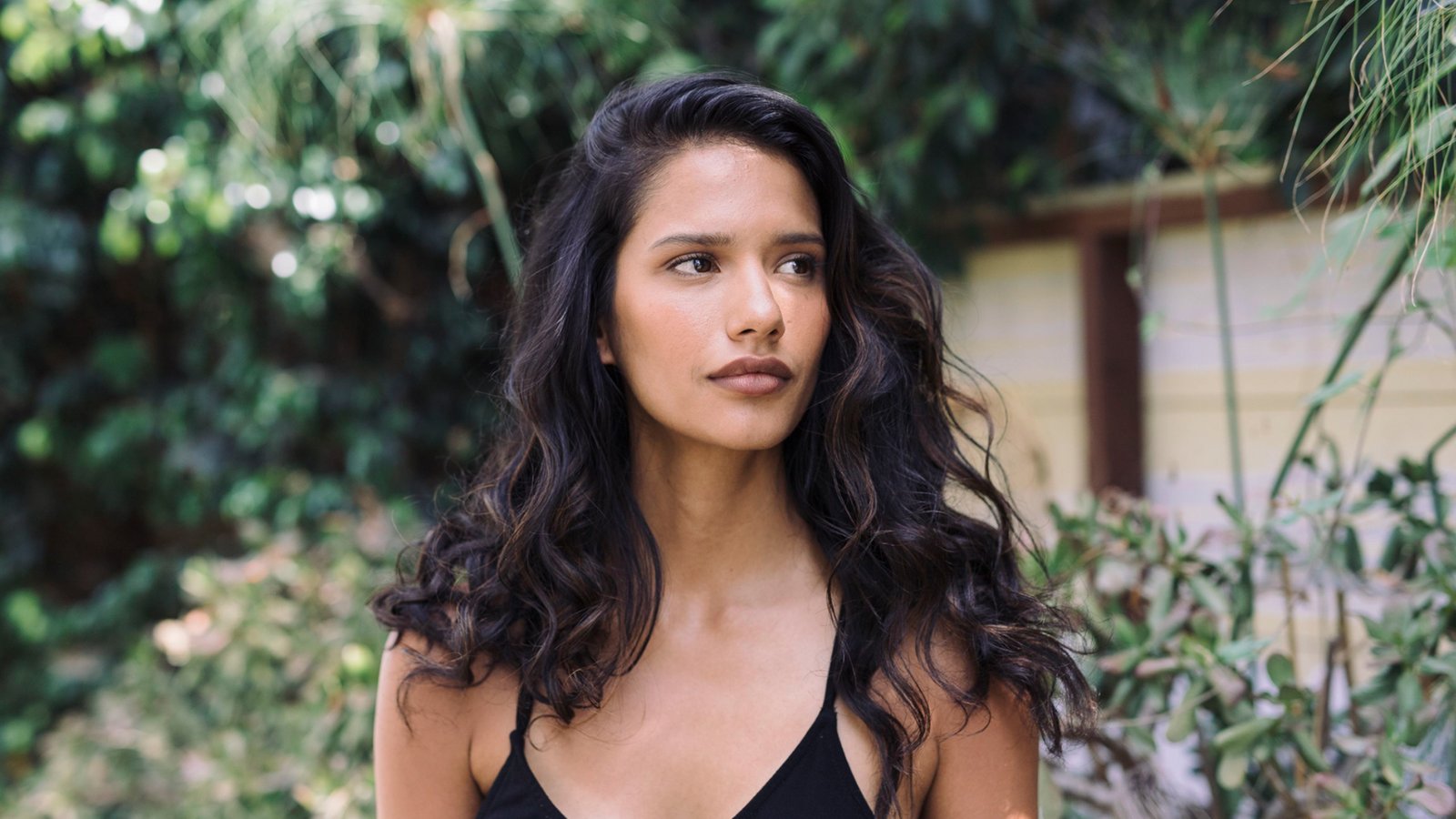 There are a lot of surprises in Season 4 of “Yellowstone.” That includes the return of characters who haven’t been seen in a long time. In the sixth episode of the fourth season, one of the characters, Avery (Tanaya Beatty), makes a brief cameo appearance. Because Avery’s resurrection creates more questions than it answers. We feel that fans are anxious to discover more about the character’s resurgence. If you need a refresher on Avery’s storyline from the episode, here it is! Spoiler alert ahead!

Who Is Avery in Yellowstone?

The first appearance of ‘The Unraveling: Part 2’ came in the season one finale. Avery As seen in the episode, Rip recruits her as a ranch employee to assist him. Despite her lack of excitement for ranching, Avery possesses a strong sense of conviction and the ability to pick up new skills quickly. Avery is the only female rancher on John’s ranch, and her male colleagues soon come to respect and admire her for her contributions.

The departure of Avery from the Yellowstone Ranch, however, prevents Jimmy and Avery from reconciling their affections for one another. As a result of Avery’s sudden departure from the series, fans were taken aback and came up with their own theories as to why she had done so. Reports state that Avery on ‘The 100’ actress Tanaya Beatty has departed the program to explore acting opportunities in the film and television industries. Consequently, no one knew what happened to Avery’s story as a result of the incident.

Kayce is a close friend of Avery’s

Avery was unexpectedly reintroduced in the sixth episode of Yellowstone season 4, which surprised the viewers. During the course of the story, thieves take several horses from a family living on the Broken Rock Reservation. Chief Rainwater summons Kayce to investigate the situation, and it is discovered that Avery has taken up residence with the family. Given that they both worked at the Yellowstone Ranch, it appears that Kayce and Avery are acquainted based on their conversation.

Monica appeared to be envious of Kayce’s provocative conversation with Avery for a brief period of time. Kayce’s meeting with Avery in season 2 of the show, during which he briefly ended his relationship with Monica, will be remembered by fans of the show. It appears that Kayce informs Avery that he had been wondering where she had gone, which appears to be a reference to the character’s sudden disappearance.

As a result, we now know where Avery is, and it is possible that we will see her again. However, Kayce’s friendship with Beatty suggests that we will see a lot more of her in the next fourth season. Because of Avery’s presence, it is possible that Kayce and Monica will have a falling out. As a result, the last episodes of the season will be more unpleasant for viewers.

After her appearance near the end of season one, Avery (played by Tanaya Beatty) quickly climbed to prominence. When Avery (Kevin Costner) was hired as the only female ranch worker, she surprised everyone in the bunkhouse. However, after taking a risk on the exotic dancer. She immediately proved her worth to John Dutton (Kevin Costner) and Rip (Kevin Costner) (Cole Hauser). Avery abruptly quit the Paramount drama, most likely to pursue a romantic relationship with fellow rancher Jimmy (Jefferson White).

Jimmy and Avery got closer as they adjusted to life on the Dutton ranch in season two.

When a couple of drug traffickers attempted to rob them in the parking lot of a nearby supermarket.

As a result, Jimmy was naturally delighted to inform Avery about his first rodeo victory. In which he assumed was waiting for him back at the ranch

When Jimmy returned to the bunkhouse in the episode Blood the Boy, Avery was nowhere to be seen. You can also watch the first season of this fabulous drama on Amazon Prime Video.