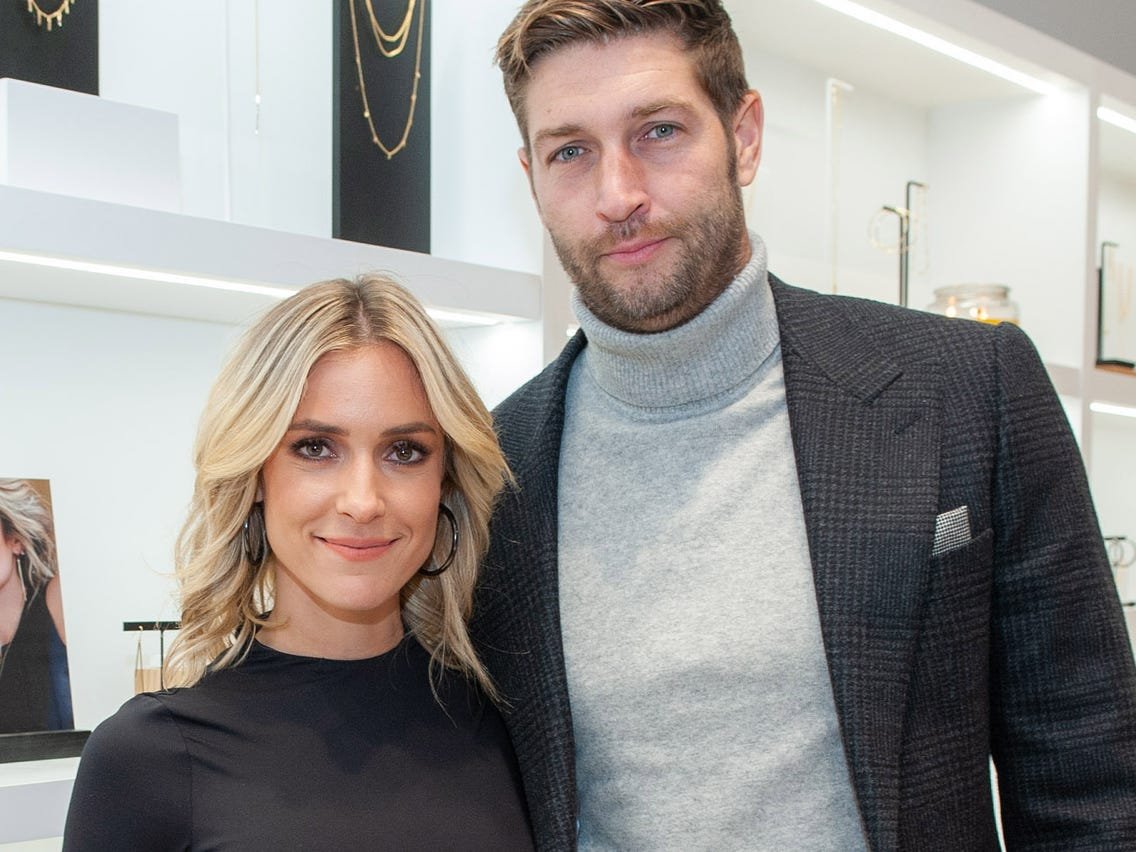 Kristen Elizabeth Cavallari is an American television personality who rose to fame around 2004. She is also a fashion entrepreneur and author. She appeared in Laguna Beach: The Real Orange Country, a popular MTV reality television series. She wrote her autobiography under the title, “Balancing in Heels” in 2006. Other than this, she had published two cookbooks called True Roots and True Comfort. The cookbooks were published in collaboration with Chef Mike Kubiesa. All these books were New York Times bestsellers.

She was born in Denver, Colorado on January 5th, 1987. Her father is Italian and her mother a German. She had an older brother, Michael Cavallari. Her parents divorced each other. After the divorce, she wanted to live with her mother. So, the mother and daughter moved to Barrington from Denver. After her junior high school, she moved to Laguna Beach, California to live with her father and brother. In 2005, she graduated from Laguna Beach High School.

At the time of the filming of Laguna Beach: The Real Orange Country, she was in an on-and-off relationship with Stephen Colletti. Their romantic interest in each other caused a lot of disturbances for other cast members. She signed Get This Party Started after moving to Los Angles. However, this show was canceled after airing just two episodes. In 2009, he signed “The Hills”, a spin-off of Laguna Beach. She appeared in a variety of reality competition shows as a guest and as a contestant.

She appeared in Veronica Marsand went to CSI: NY, The Middle, and Adventures In Hollyhood as a guest. She had appeared in Spring Breakdown as a supporting rule and a horror movie called Fingerprints. She was also seen in independent films such as Green Flash with Torrey Devitto. She was last seen with Cutler and solo on the American Sitcom known as The League in 2013.

She is also one of the fashion icons of the world due to her amazing fashion sense and dressing style. She was the ambassador for the children’s charity OneKid OneWorld.After her second trip to Kenya, she made her foray into fashion design for the first time. For this, she had collaborated with the company ShoeDazzle to design a spring shoe. She launched her jewelry collection in 2013 collaborating with GLAMboutique. In the next year, she founded a jewelry line with one of her friends, Chelsea Bulte. The jewelry is called Emerald Duv. She left the brand to launch her solo line in 2017. She founded her own jewelry business called Uncommon James in the same year. Her brand expanded into selling home and beauty products.

According to various reports, her net worth is approximately 40 million dollars.

Fans are eager to know the romantic interest of Kristen Cavallari. She divorced her husband, Jay Cutler after 10 years of marriage. The couple has three children. On her divorce, she said that the only good thing about divorce is that she is free and has more time. In an interview, she said that she dated him even after the divorce but she soon realized that this was wrong.  However, divorce does not mean that Kristin is done with her dating life. She has been dating a singer called Chase Rice since June 2021. A mutual friend introduced them to each other and they are having fun together. She is often seen at his concerts. The news about the two broke in August 2021.

Kristen had dated Jeff Dye, a stand-up comedian in October 2020. According to US Weekly, they were hanging out and had fun together. They wanted to know where this relationship is going. This did not work and the couple broke up in March 2021.

MUST-READ: Who Is Josephine Langford Boyfriend 2021?