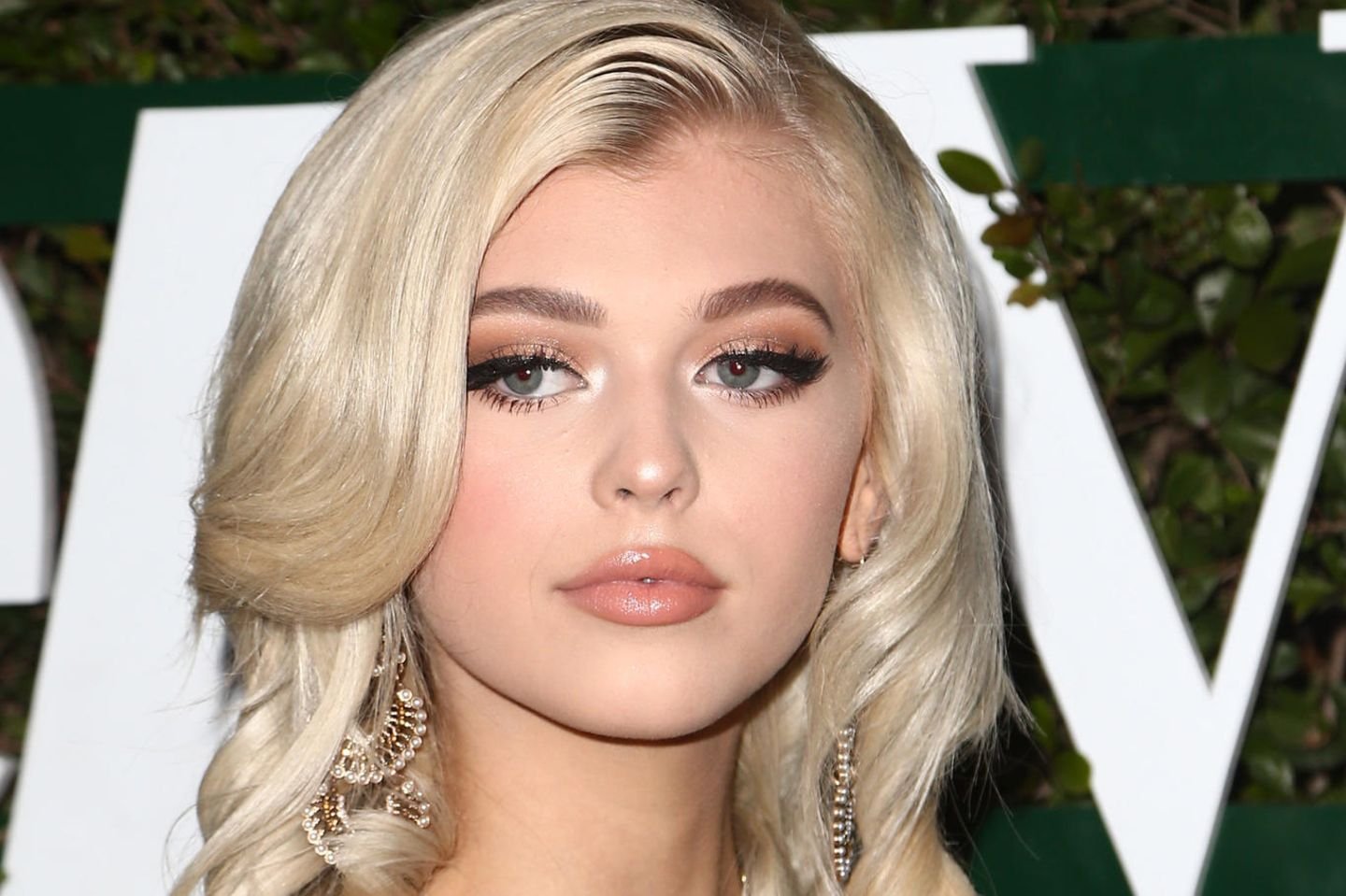 TikTok had been going crazy around the globe where people get an opportunity to expose themselves to others. There are various talents in different parts of the world who go unfound. Their talent would be unmatchable to anyone still no one finds them. For these kinds of people, the social media platform which was known by the name Musical.ly was a blessing. An online platform targeted audience who wanted to show their talents in acting and singing used this opportunity well enough.

As a result, the world managed to find a better version than those who were considered the best in business until then. Loren Gray Beech also known as Loren Gray was such a talented person. The American gained praise from around the world for her performance on the newly developed TikTok. She first started as a normal TikTok artist just like many others however developed as a professional singer in the later years. As a thirteen-year-old performing with confidence people began to fall for her. In addition, she works also a model as well as You Tuber who is closing towards four million subscribers.

Who Is Loren Gray Dating?

The twenty-year-old gorgeous social media influencer and TikTok personality Loren Gray is on her journey to experience the real world as it is. However, the teenager had been involved in many controversies as well as gossip within a very short span. Without a doubt, she is one of the best findings made by the social media platform TikTok. In addition, Loren is also one of the top twenty artists who is being followed on the platform. It is usual for anybody who had become popular to fall into the pits of some serious rumors. Loren usually appeared on the news feeds when she had a breakup with her boyfriend.

Even though there had been not much of sources to confirm her relationship with anyone, she had been locked up in some awkward situations. Joey Kisluk was the first name that was linked with the teen start Loren Gray. After the breaking up agreeing mutually Juwany Roman was the next appeared name. This was more of a strong relationship as per reports but they decided to part terms very soon enough. Juwany is one of the names that heated discussions on social media. After Leigh Cantwell’s name vanished quickly after confirming that was just a rumor, Ian Jeffry took Twitter to announce his relationship with Loren. Moreover, he was the last one to leave her and was also a confirmed one. Currently, she is reportedly single and is considering her professional career seriously.

MUST READ: Top 10 Most Powerful Avengers That Are The Best!

The American TikTok personality was born in Pennsylvania in the United States. She was born on April 19, 2002, and had started appearing on TikTok just for a time pass at the beginning. Consequently, she recognized a hike in her viewership and decided to be more serious about it. Her simple performances created tremendous impact and people from around the globe praised her. In addition, she was born and raised in a normal average family and had studied Home Schooling at Pottstown. After her elementary education had joined a public college in Pottstown.

Loren was never open about her personal life at any point in time. She liked to keep everything simple and secret to herself. But her comments were more limited especially when questions were asked about her relationships. Both of her parents were working professionals even before she got popular on TikTok. They were reportedly supportive and believed in Loren’s talents. They wanted her to be a singer but things went another turn even though she managed to contribute to various musical albums.

At one part of the time, Loren tasted the bitterness of being annoyed by her friends. She started to become depressed but the huge social media following gave her the strength to face her troubles. Furthermore, over various times, she was liked by some other social media personalities reportedly dating. But nothing went so far and was forced to step out of them as they were becoming toxic.

Securing a place on the most followed personality list on TikTok is not an easy task to achieve. Within her seven years of handling the platform, Loren managed to reach that target with ease. Currently, she has over three million subscribers and ten million watch time on YouTube. Apart from being a TikTok artist, Loren Gray is also a blessed singer who had worked on nine projects and also collaborated on multiple projects to date. As an appreciation for all his contributions, Loren was awarded the Teen Choice award in 2016 and 2018

MUST READ: Is Leslie Jones Gay?.