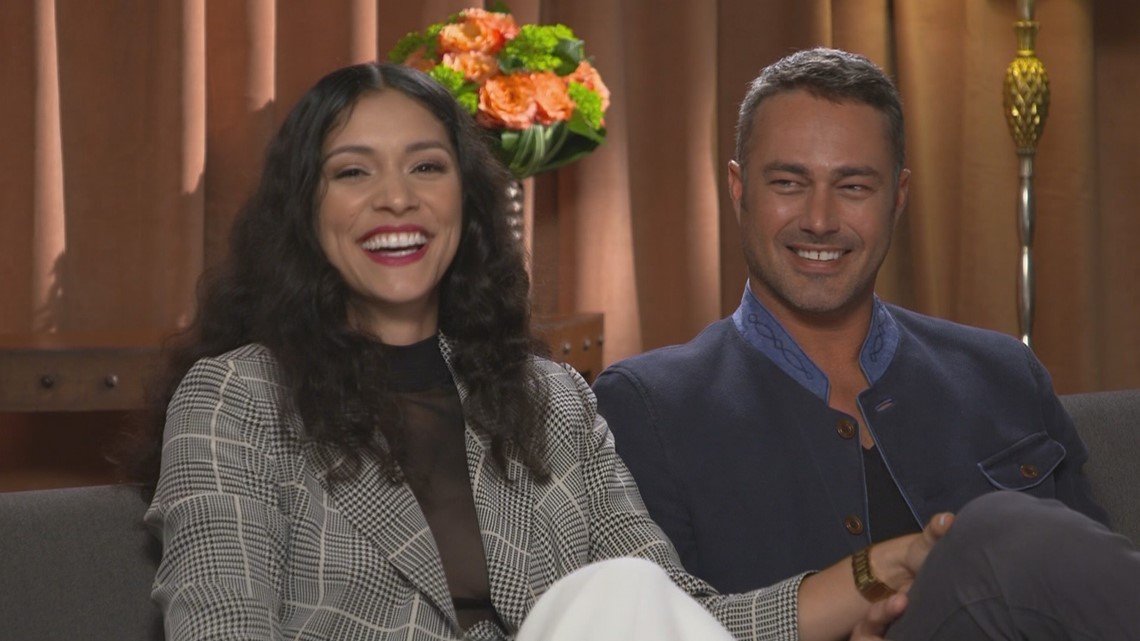 American television actress Miranda Rae Mayo is an amazing actress who is gifted with a very beautiful smile apart from her wonderful acting skills. Born on 14 August 1990, Miranda was born in Fresno, California, U.S. and is the daughter of Freddie Bailon and Linda. The actress has a Latin ethnicity and ancestry. Her father is an Irish, French, and Native American descent while her mother is of Filipino-Chinese -Spanish descent. She began her acting career in 2011 and is still active.

She began her acting career by appearing in the local stage productions and at her high school which is Roosevelt High School. Before making her television debut, she first started her modeling career after she relocated to Los Angeles.

In 2011, she made a guest appearance in an episode of the NBC police series, Law & Order: LA. She then played a recurring role in the BET comedy series The Game, in 2013. Then her career took off and she also got a role in Days of Our Lives as Zoe Browning.

In 2015, she got the role of Talia Sandoval in the fifth season of the Freeform teen drama series Pretty Little Liars. In the same year, she also appeared in the second season of the popular HBO anthology crime series True Detective. She was also cast in the recurring role of the Showtime drama series The Affair where she played Joshua Jackson’s character’s new love interest. In 2015, she was then given the regular role of Lacey Briggs who is the daughter of oil tycoon Hap Briggs in the series Blood & Oil.

In 2016, she started playing the role of Stella Kidd, a new firefighter in the series Chicago Fire. This role gave her a lot of popularity and fame.

She has a successful career as an actress and is well-appreciated for her amazing acting skills by the audience. Her fans are always keen to know about her private life so that they loom beyond the fictional characters that she plays on screen. Her influencing personality makes her fans interested to know what kind of life she lives and there are multiple questions about her personal life that keep trending on the internet. One of the things that her fans want to know about is her partner. Is Miranda married? Is she dating? Does she intend to marry someone?

Let’s read about the true and exact details of her life.

ALSO READ: Mattie Westbrouck Girlfriend: Who Is He Dating?

Who Is Miranda Rae Mayo’s Partner?

Talking about her relationship status, the actress is currently single, as per the information we have. According to rumors, she has had one relationship previously. Her dating life is very personal and private. Being a private person, she keeps most of the details of her life to herself and is not interested in sharing them with the public.

A few days back, she was rumored to be dating Taylor Kinney. Taylor Kinney, who was engaged to pop-star Lady Gaga in 2015 is not dating Miranda. He is dating a model named Ashley Cruger. This rumor was baseless.

So, the bottom line is that the actress is not currently dating anyone, is not married and neither is engaged to someone.

According to the information we have from our sources, her net worth is $100,000 – $1M. She has a very successful acting career and has been able to make a good name for herself through her career. She ranked on the list of most popular TV Actresses and also made it in the elite list of celebrities born in the United States.

She is there on all social media platforms and is very active on them. She however does not reveal a lot about her personal life as she is one of those celebrities who like to keep their life private. As fans, we must respect their privacy and must refrain from invading it. Whatever our favorite celebs feel comfortable sharing about their personal life, they share it happily with their fans but there are some details they choose not to share. We need to respect that as celebrities are also humans just like us who are not comfortable sharing every aspect of their lives with the public.