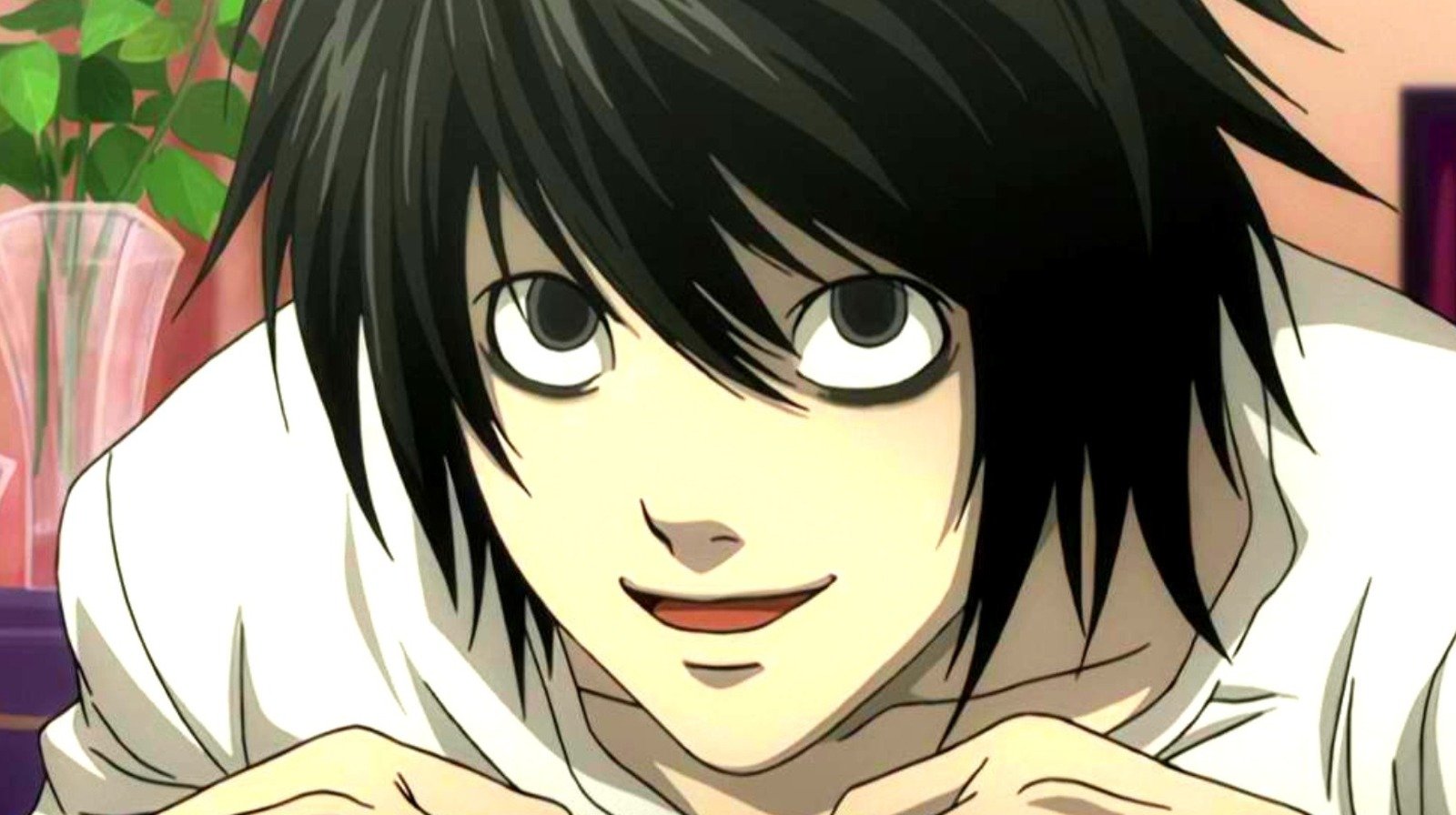 Firstly I would like to begin my article by thanking all the dedicated readers who take out the time out of their busy life to know more about the latest web series, anime, etc. One of the most famous anime and manga series is The Death Note. This web series ‘The Death Note’ is about an intelligent high school student who goes around to kill criminals and finds a notebook that is capable of killing anyone whose name is written on it. I know what you all must be thinking it must be a very interesting story.

It definitely is. It is the most popular anime in Japan. It is a story about Light Yagami who is a brilliant teenager. The first episode of Death note was released on 3rd October 2006 and the last episode was released on 20th November 2007. This manga never fails to receive the love and attention of the people who binge-watch it. It has been receiving a huge amount of love from its audience.

Who is Near in Death Note?

Near is a young, fair-skinned man with blonde hair which he often plays with. He seems to wear only a white, long-sleeved top and white pajama pants. In the Death Note, which is released three years after the end of the Kira case. His childish appearance makes people question his abilities. He loves solving complex problems and looks at investigations as puzzles. We all know that death is inevitable and so did Watari who knew that L won’t live forever so he decided to find a successor who is similar to him and can help to make the world a better place to live in. He considered two people living in Wammy’s house.

Near and Mello are two orphans who lived there. As Mello did not like Near, he did not want to work with him together and even though he defeated Kira it was decided that Near should be his predecessor. Near’s full name is Nate River. He is the head of the Special Provision for Kira which is an organization that was formed for the sole purpose of capturing Kira. Despite his amazing abilities, Near has very bad social skills and seems to find it difficult to interact with other people. He is very calm and stable. The writer of the anime, Tsugumi Ohba said that as the story moves forward people seem to like the characters lesser.

Four years after the death of L, Near along with the director of the FBI, met the President of the USA. The President is informed that the murders performed by Kira were done with a Death Note. Near then agrees and explains that on November 5, 2004, L pursued Higuchi, and Higuchi was surrounded by police cars in his vehicle within forty minutes. The director then explains that Near began his own investigation and found evidence supporting his theory. The President asked the Director who is this boy to which the director replies that he is the rightful successor of L.

READ MORE: Is Boruto: Naruto Next Generation Worth Watching?

What is Near’s Age in Death Note?

Characters And Voice Actors Of The Death Note

Where to Read The Death Note Online?

One can read the Death Note on Good reads Website.

Where to Watch The Death Note Online?

So to all the excited and enthusiastic fans of anime and Manga series, The Death Note is available on OTT Platforms like Netflix, etc.

READ MORE: How Will Attack On Titan Manga End?