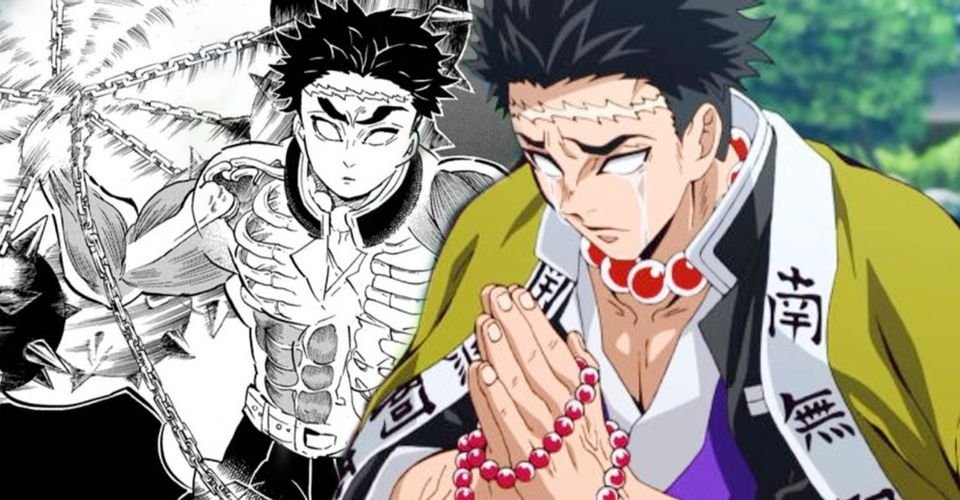 When the Manga series is popular among many audiences globally, the audience wants to know who is the strongest Hashira. So, here we are with some news about who is the strongest Hashira. Japanese Manga series Demon Slayer, penman, and illustrator of the series is  Koyoharu Gotouge. The Manga series was published by Shueisha on February 15, 2016. On May 18, 2020, the series concluded with 23 volumes. Anime series adapted from the Demon Slayer, which is written by Ufotable and illustrated by Haruo Sotozaki. The anime series is produced by Hikaru Kondo, Akifumi Fujio, Masanori Miyake, and Yūma Takahashi, which premiered on April 6, 2019, on Fuji TV, KTV, Tokyo MX, GTV, GYT, and BS11. And with 33 episodes it’s running to date. The English network channel of the series is Adult Swim. A film and a video game are also adapted from the Manga series.

Its story starts in Taishō-era Japan. Main protagonist, Tanjiro Kamado and his sister Nezuko Kamado. They were searching for the cure of the curse of Nezuko’s demon. They intertwine in an affair of a society, the Demon Slayer Corps.  Furthermore, they have engaged in a secret war against demons for centuries. Demons are nothing but a human, who sold their humanity to gain enough power, they have supernatural power, and they feed on humans. The demon cannot be killed very easily, they only get killed with a certain weapon made up of alloy known as sun steel with poison extracted from the flower of wisteria.

Tanjiro Kamado is a kindhearted boy, who lives with his sister and his family in the mountains. One day everything changed, when he came home, and he came to know his family members were attacked by the demon.

Giyu Tomioka learned the water breathing technique from a master swordsman. After using his astonishing ability, he was eventually given the position of water pillar. However, Giyo Tomioka is kind of a soft-hearted person. In the future, he might become the strongest Hashira.

Genya Shinazugawa is the younger brother of Sanemi Shinazugawa, and Sanemi is a current water pillar of Demon Slayer. He is known for his short-tempered personality. After losing his family member he developed a strong hatred for demons. He is also one of the strongest Hashira.

Sankonji Urokodaki is the master of Tomioka and Tanjiro and at the same time, he is a former water pillar. He possesses a sense of smell like Tanjiro, which provides great help to him during battle.

Kyojuro Rengoku is the former flame pillar. The parenting of his parents was good, who taught him that the strong one should always protect the weak one. He is also quite cheerful about his duty as a pillar.

Tengen Uzui is a former sound pillar, however, he is already retired after suffering from an injury in a battle against Upper Demon ranks members.