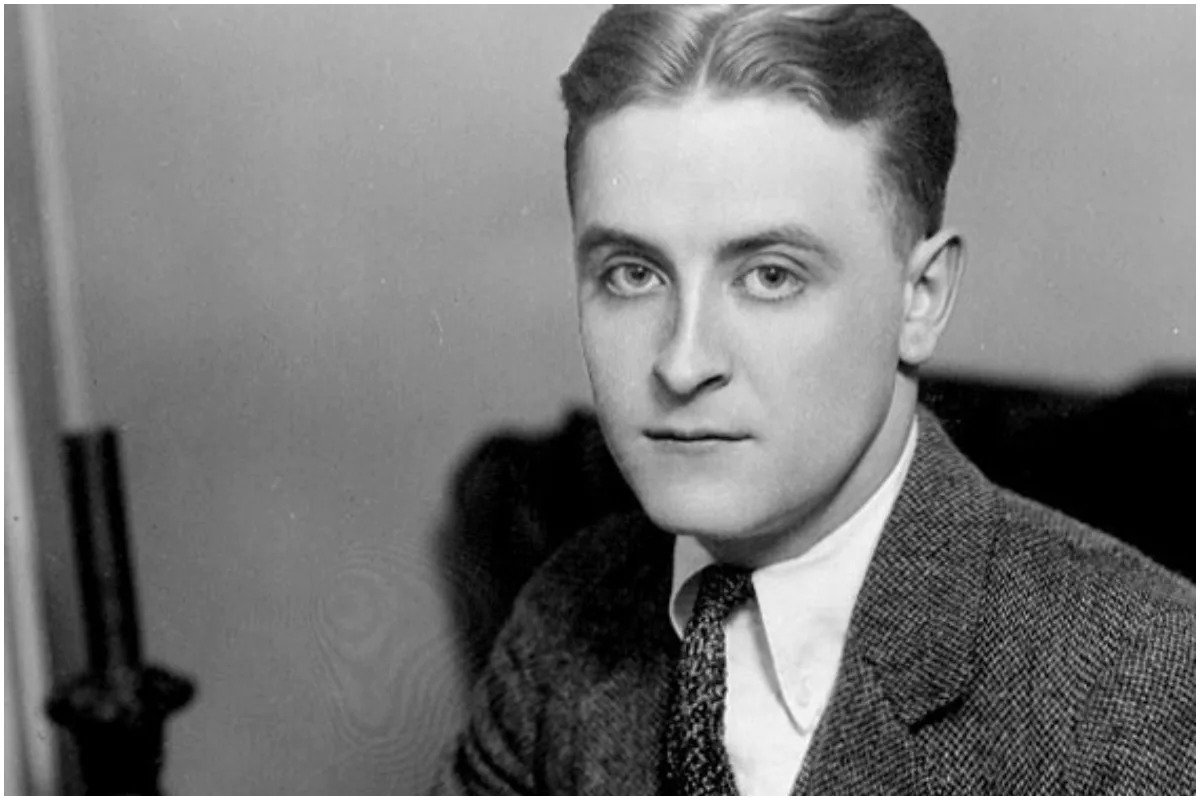 If you have heard the name Thomas Parke D’Inviliers, you might be wondering who exactly this person is. Before we jump straight into answering the question let us understand one thing about literary characters. In literature, characters created by an author/writer may reappear in some of their works.

For example, if some author has created character A in novel A, they have the power to make character A reappear in their next novel B. This is usually done to either show a connection between both the plots, as in the case of standalone books about a bunch of siblings/friends (you have the Dreamland Billionaire series), or to add something extra to novel B (like a guest appearance in movies).

Why are we suddenly discussing literary characters? We have to discuss this aspect of literary characters if we want to know who Thomas Parke D’Inviliers is because this person is a literary character. Yes! You read it right. Mr. D’Inviliers is not a real person but an imaginary and fictional man. You might have misunderstood him to be a real person, didn’t you? However, it is alright to make this mistake. Now you know that he is not a real man but a fictional one. You will have to read further to know more about this character and how he came into being.

Who Is Thomas Parke D’Invilliers?

Thomas Parke D’Inviliers is an imaginary character created by Francis Scott Key Fitzgerald, popularly known as F. Scott Fitzgerald. Mr. D’Inviliers appeared for the first time in Fitzgerald’s debut novel This Side of Paradise. The novel was published in 1920, two years after the first world war ended.

D’Inviliers is shown to have a gift for poetry. In the novel, he becomes Amory Blaine’s (a character from the novel, a Princeton alumnus) close friend and confidante. Various aspects like literature, politics, self, young beauty and love become topics of discussion between the two of them. When D’Inviliers becomes a journalist, he develops his box of thoughts and opinions which are different than his shared ones with Amory.

The character of D’Inviliers was based upon Fitzgerald’s poet friend John Peale Bishop. Fitzgerald made this character reappear in the opening of his famous novel The Great Gatsby. The epigraph of the novel features a poem, “Then Wear the Golden Hat”, “written” by D’Inviliers.

We hope the blurry effect created around the identity of Thomas Parke D’Inviliers has been cleared through this revelation.

This Side of Paradise

This novel was Fitzgerald’s debut novel, and it was written right after the end of the first world war. The story revolves around the young generation of that period who were not brutally touched by the horrors of the war as adults did.

The story brings into view the popular Jazz Age: the age when jazz music and dance gained worldwide popularity. The protagonist of the novel is an attractive middle-class woman, Amory Blaine, who is a student at Princeton University. She is the typical girl of the age, keeping up with all the specificities the age wanted from the youth.

The novel essentially deals with the issues of greed and status-seeking that seeped into the area of love during one of the most popular ages of history. The novel received various positive reviews from critics all over. It was considered a masterpiece for a debut novel. The novel became extremely popular among American college students of those times. ‘Fitzgerald’ was chanted everywhere after the novel made its appearance in public. In short, the novel was a hit!

You have certainly heard about this novel. This novel was published in 1925, five years after Fitzgerald’s hit novel This Side of Paradise. The Great Gatsby was inspired by a youthful romance that the author had with a socialite. The book is written in the third person’s narrative, Nick Carraway. It follows the story of Jay Gatsby and Daisy Buchanan, Nick’s second cousin. The novel portrays the parties of the Jazz Age and unfolds harsh realities about marriages and relationships. It threw light on the real version of an unstable marriage, only based on materialistic stuff and not love, and ephemeral relationships.

He is an imaginary character created by F. Scott Fitzgerald.

He first appeared in Fitzgerald’s debut novel, This Side of Paradise.

The Great Gatsby epigraph is written by whom?

It is written by an imaginary poet figure: Thomas Parke D’Inviliers.

The Great Gatsby is narrated by whom?

The novel is narrated by Nick Carraway.