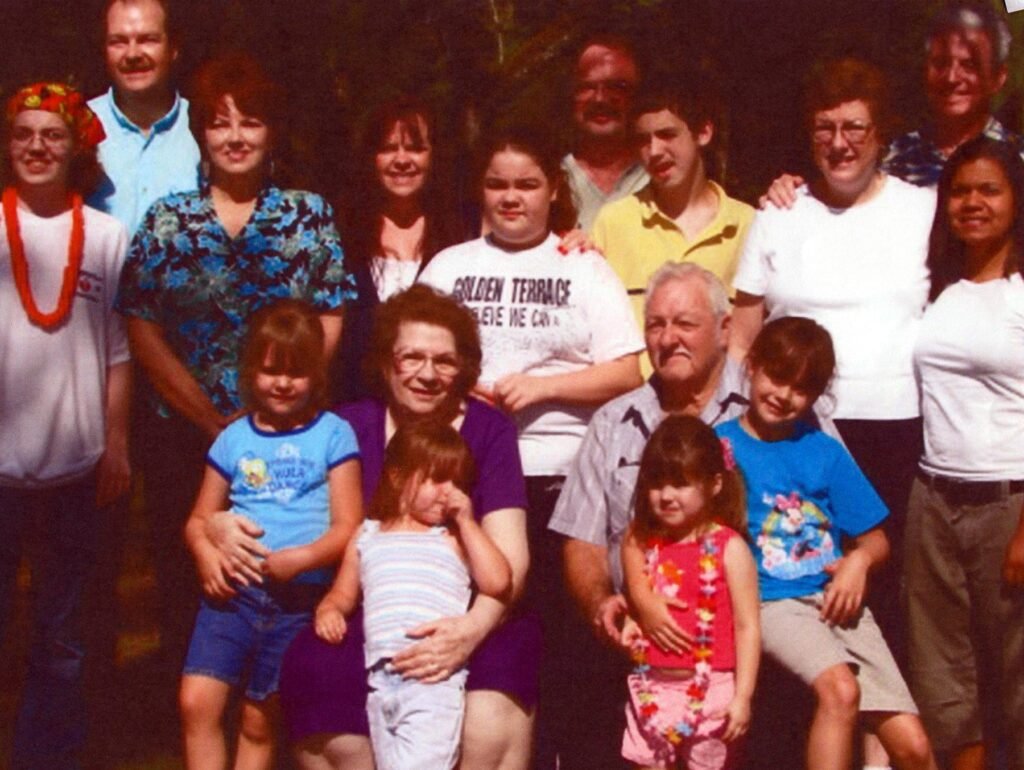 Gone are the times when only actors, actresses, politicians, sports personalities, or television personalities were the ones who used to be popular among people for their work. Popularity is something that is being chased by a lot of people some of whom can go to any extent to attain it. Not everyone does something deliberately to become popular but some strange and peculiar acts by people catch the attention of people. These strange and peculiar behaviors of people make them popular for eternity.

One such personality about whom we are going to talk in this article is William Lindsey. This ordinary-looking gentleman had such an innocent face which never made anyone feel that this person is hiding a lot of dark secrets behind his simple face. ‘Evil Lives Here: I Hate Being Daddy’s Girl,’ a show on Investigation Discovery, gives some inside into the life of William, a former construction worker who murdered several women over a decade. He was popular as “Red Bird” – “Crazy Bill”.

The show showcases various aspects of his life which makes people think about how can an ordinary-looking person like him in done such heinous crimes which makes him equivalent to a demon. The TV show has made people more interested in his life. People want to know more about who was he what kind of life he lived where is he now and where are his family members.

Who was William Lindsey? Was he a born criminal? How was his childhood? What compelled him to become a sadistic demon?

Let us get an answer to all these questions.

Who Is William Lindsey?

Born on March 18, 1935, William Lindsey’s parents died in a car accident when he was an infant. He was then adopted by the Lindsey family. His adoptive mother did not treat him in a good manner and was very abusive toward him. He was physically and verbally abused by his adopted mother which formed the ground for his criminal behavior and violent psycho-sexual behavior pattern which resulted in his more than one failed marriage and generated an alter personality which he named as Bad Bill.

ALSO READ: Where Is Warren Jeffs Now? Is He In Jail?

He married first in his twenties to Willa Jean. The couple had five children together. After marriage, the couple did not get along well at all and decided to get a divorce. After the divorce William got full custody of all five children. He then got married to Annie Laurie Langley who was a mother of two sons. He adopted her two sons as well. For the outsiders, William was just an ordinary-looking man who had a good and happy family. But an incident happened that uncovered his dark secrets.

The death of a woman in December 1996 shed a light on William’s secrets. The woman who was murdered was Lucy Raymer. She was killed in Asheville, North Carolina by a blow to her head. The police suspected William and arrested him who was then 61 years old. After his arrest, the authorities in St. Augustine, Florida, observed a similar pattern in some of the unsolved cases they had which had remained unsolved. What gave more strength to their doubt about William was that used to live in Florida before he shifted to North Carolina. What further confirmed their suspicion of William was that he frequently used to travel between the two places in the 1980s.

After his arrest, William confessed to the police about the other murders that he had committed. After his confession and their investigation, the police were able to link William to 7 other murders. His victims were either prostitutes or drug takers. The body is of 5 victims out of 7 were discovered.

It was discovered that he had connections with prostitutes and drug dealers and over time he had developed an addiction to both drugs as well as abusive sex. His sadistic personality which hard result because of the physical and verbal abuse he suffered in his childhood came to life whenever he was confronted by women about his sexual inadequacies. A deeper analysis of his personality revealed that he had the characteristics of a potential killer like substance abuse, emotional detachment, animal killing, and sudden violent outbursts to name a few.

His victims were Lisa Foley, Anita Stevens, Constance Terrell, Lashawna Streeter, Diana Richardson, Donetha Snead, and Cheryl Lucas. Irrespective of his confession the third is the belief that he has committed more murders in other states like Tennessee and Virginia.

ALSO READ: Who Is Aliza Jane? What Is She Doing Now?

He had received 30 years imprisonment. He was later on diagnosed with cancer which caused his death in 2001 when he was still serving his imprisonment.

Robin was one of the five children of William and Willa. She was the youngest one among all the children and was more attached to her father. She recalls her father being a family man who took his family out camping and fishing so that they could spend some quality and leisurely time together. But the Lindsey family was not an ideal one as it seemed to be. Willa had a drinking problem because of which she and William did not have very good relations and neither did she have a good bond with her children.

William had remarried but he did not have very good relations with his second wife as well as Robin says. According to Robin, the argument once got so heated that it got physical. Robin also recalls moving around a lot when she was a teenager.

Robin’s stepmother was later on diagnosed with cancer and ultimately died from it. Struggling to cope with the loss of his wife, William had a very hard time dealing with everything. Being a very loving and ordinary man, Robin had never expected that his father would one day get arrested for committing murder.

All the subsequent events that happened after William’s arrest made everything very difficult for Robin. It was traumatic and difficult for her to accept the truth that is, her father was behind so many horrific crimes. Feeling the burden of the crimes his father had committed, Robin said that she was sorry for all that his father had done and empathizes with the families of all the victims. Robin mentioned in the show that she started a family sometime before his father’s arrest but her current relationship status is unknown. We do not know a lot about her whereabouts. Robin has tried to keep herself as much away as possible from public life because of the horrific crimes his father had committed. It is also very well understood that she must have had a very hard time accepting and absorbing all that had happened especially since she never had a clue that is father could be the face behind so many murders.

The story of William Lindsey brings our attention to the fact that how necessary it is for a child to have a good and stable childhood. No one is a born criminal as they say. And it is quite true that no one is born with criminal liabilities and a criminal mind. It is the bringing of a kid and the environment that surrounds him, that shapes his personality and what kind of person he is going to become in the future. The physical and verbal abuse that he suffered in his childhood was being lashed out at other women who lost their lives because of being ruthlessly murdered by William.

The story of William leaves us thinking about the possibility of what he could have become had he received a good childhood that was non-abusive and a healthy one.