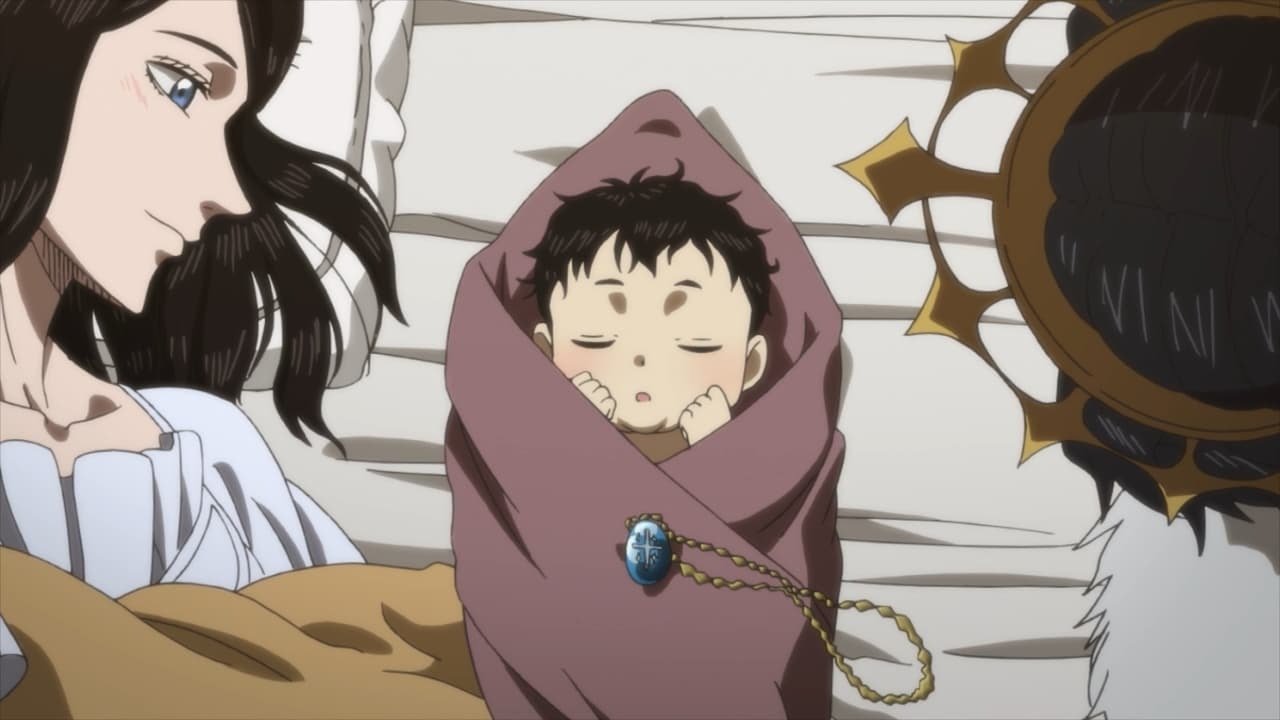 Konichiwa! Ohaiyo! Kompaowa! Sorry I really do get really excited when I talk about this particular anime. I am sure you do too. I literally love Black Clover. What about you? You definitely do that is why you are here reading this article. Anyways without further ado, I will start the topic discussion now!

What we really know about Asta is that he is an orphan left by his mother at the church for care. And about Yuno, all we know is Asta met him in the church and they both became very close, so close as to become his foster brother.

Earlier we talked about Asta’s past. But today we will share some info regarding Yuno. I am sure you are really eager to know more about him. And who knows you might get to read some facts which you were previously unfamiliar with.

Let’s begin then, but before that, I will share with you the bits about the anime for those who haven’t watched the anime.

Adapted from a 32-volume manga that published its first volume in 2015 is still publishing its latest volumes. So, the manga is still releasing new volumes and it will be in the store soon.

The anime as I said is adapted from a manga by Yūki Tabata. The manga is really famous and is selling like hotcakes. The anime also has a game version, players where are you? If you want some action here, do the one served to you on a hot platter!

With 170 episodes in total the action, comedy, fantasy, and fall anime are totally worth your time. The watch time of each episode is 23 mins. MAL rated the anime 8.11 and IMDb rated it 8.6. With a more than average rating guys just go and watch this amazing anime now!

The anime features Asta, an orphan boy who is born in a world of magic. But unfortunately, he is born without his mana. He is left under the care of the church where he meets a boy and the duo becomes fast friends. They grow up to be so close that Asta feels Yuno is a brother from a different mother.

Later as they grow up each promises to challenge the other. They make a deal to compete with each other for the throne of the Magus. What will happen next, is for you to find.

Now let’s talk about the question at hand. But let’s know about the character first.

Yuno is actually royalty and the heir of the Clover Kingdom. But after the downfall of the royal family, he was left alone in the church. So, like Asta, he too ended up as an orphan in the church. There he met him and the duo became brothers.

He can be called the lost prince of the Space Kingdom and later on ended up as Asta’s rival.

He is very goal-oriented and holds the dream to avenge his family’s death. Yuno wields the four-leaf clover grimoire. He is also the Knight of Magic of his Kingdom.

Now let’s have a look at his past now, shall we?

Who is Yuno Parents?

Now a glimpse of his past life and his whereabouts is featured in episode no.160. His parents were royalty and he indeed is the sole heir of the Spade Kingdom. Lord Ciel and Lady Loyce; his lordship and ladyship are his biological parents.

But quite unfortunately the manga fails to highlight the past of Yuno, especially his parents. But the anime did justice although we only got a glimpse of his parents.

In the anime using the flashback technique, the creators showed us the full images of his parents as he recalls his childhood. The anime also showed his childhood relationship, especially with her royal highness. But it was only for a short period of time as the Dark Triad came to power, taking over the kingdom.

After the pandemonium, we viewers didn’t get to see his parents anymore. We can only assume that they died after.

So, Yuno is of royal blood and his parents are royalty!

So yup, that’s that! If you are interested to dig in more then go and watch the anime or read the manga as you feel.

Where To Watch Black Clover?

The anime is there on Crunchyroll, Funimation, and Netflix. Do watch the anime and if you already did then rewatch it as the anime surely deserves more than one watch.

Well with that you reached the end. Go and have your gala hours while we get back soon with more updates and facts!