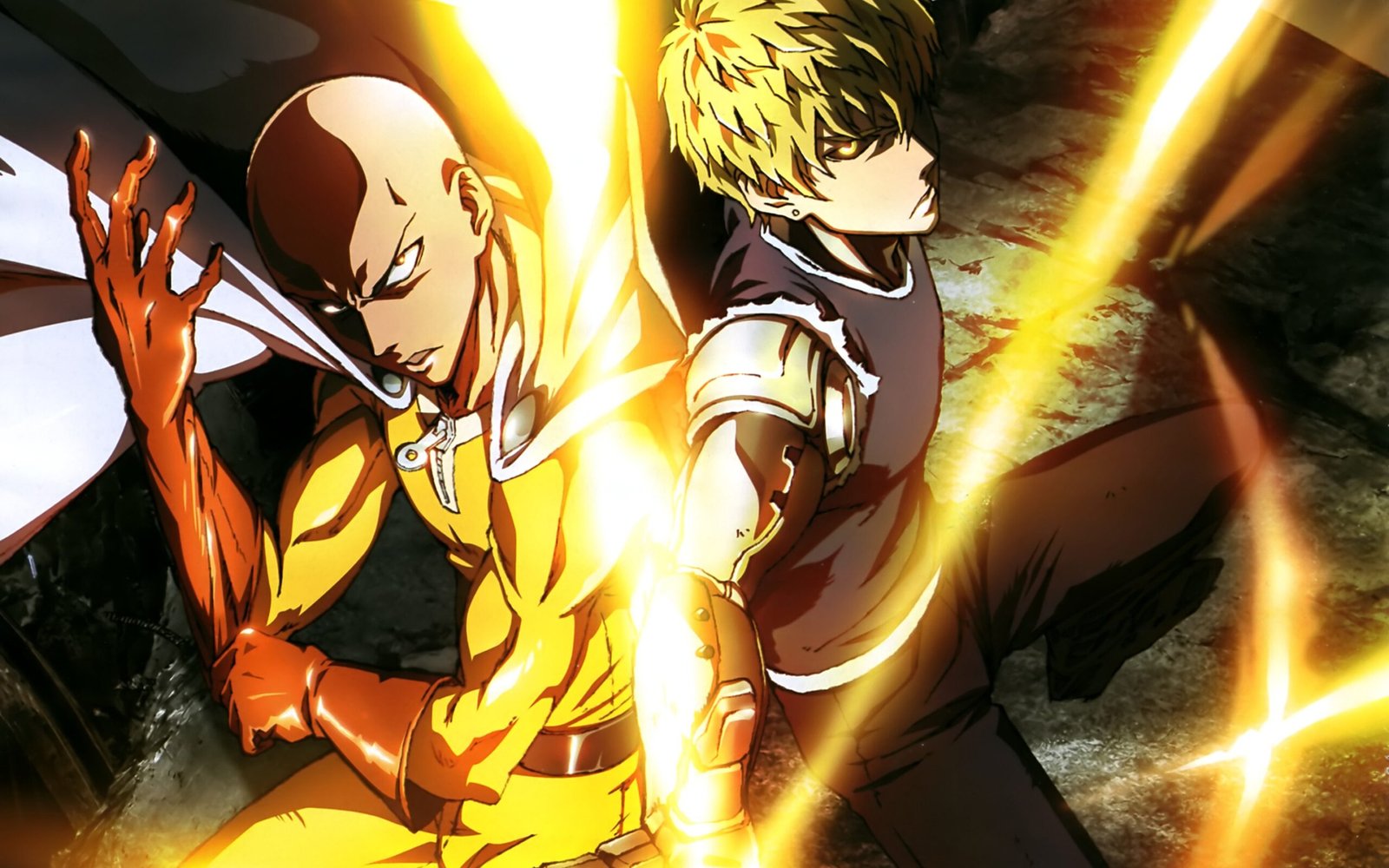 Do you love watching anime? Enjoy reading manga? Literally, who doesn’t? I bet you also look forward to collecting the merchandise as well. The bigger the collection the more interesting it becomes. Anyways, how many of you watched One Punch Man?

Many of you did, some of you didn’t. The ones who haven’t yet watched the anime, please go and watch the anime first. It will blow your mind. Even though it seems like it’s for kids. Believe me, it isn’t.

Today I am not going to talk about anime in general but rather I am going to pick up an interesting topic. Some of you may already know it. No harm, you can always recapitulate. And those who don’t know; I will say, keep reading guys!

By the way, first thing first. Let’s first get an idea about the anime.

About One Punch Man

The anime has 2 seasons with 12 episodes respectively. Each episode runs for 24 mins and is available on Funimation and Crunchyroll. The anime premiered in 2015 and the second season had its debut in 2019. This is one of the top-rated anime with the manga being the best sellers too.

It is rated 8.7 by IMDb and 8.5 by My Anime List (MAL). Adapted from manga the action, comedy, supernatural, sci-fi anime is a perfect binge-watcher for all Otakus.

In One Punch Man, Saitama is a super strong individual who can defeat someone with just his punch. But time and again as he gets involved in more and more fights, he grows super bored with no one to challenge him.

But his boring life comes to an end when he chances upon a 19 years teen who witnesses his strength and wants Saitama to take him under him. He also proposes to him to join a Hero Association in order to become proclaimed hero.

Surprised and first he agrees then the duo becomes a part of the association. Joined by others later.

The anime is full of laughter and fun and is a definite watch for you.

I will keep the details short and simple for your understanding.

The incident took place four years before Saitama and Genos met. It was Mad Cyborg who attacked his hometown. He rampaged the town by destroying everything and even murdered Genos’s family. He was the only survivor of this vicious attack.

Dr. Kuseno was following Mad Cyber’s trail when he came to the town destroyed by him. He found Genos, the only survivor.

And lastly, if you have this question roaming around your head. Well, I am coming up with the answer.

It was Professor Kusano, who found Genos after Mad Cyborg attacked his hometown. When he saw that he was the lone survivor of the attack he took him under his protection.

Being a doctor of justice, he brought in a change in Genos or specifically speaking transformed him into a cyborg.

So, from a human, he was also transformed into a cyborg by Doctor Kusano.

Who is the Cyborg?

As I mentioned earlier and you noted as well, it was Mad Dog Cyborg who destroyed the town and killed Genos’s parents.

It was Blast who killed the monster and protected Genos in the end.  Later as he explained to him that Saitama was a hero and heroes never die, they always remain alive. He accompanies him to Saitama’s grave.

No, absolutely not. Never ever think about it. But if you may ask why he appears weak? Well, the only reason is, that most of the time he has to face enemies who are and can outclass him quite soundly.

Moreover, when he is finally able to suppress them, the threat rises again and he ends up falling victim to strong monsters most of the time.

Can Genos feel any Pain?

Genos being an android cannot specifically feel any kind of pain. So even if his limb goes missing or he gets badly injured he could still fight.

It was seen in several incidents that he was gravely injured but he still continued to fight.

I will bring into the limelight one small incident to prove to you, how strong Genos is.

When he took strong blows from Carnage Kabuto, and even after taking his powerful blast, he didn’t meet his end. But rather was conscious and was even walking.

Well, that’s its folks I kept the article short and to the point. For your understanding as well as to hold your interest.

If you haven’t watched the anime. Then either watch it or read the manga online.