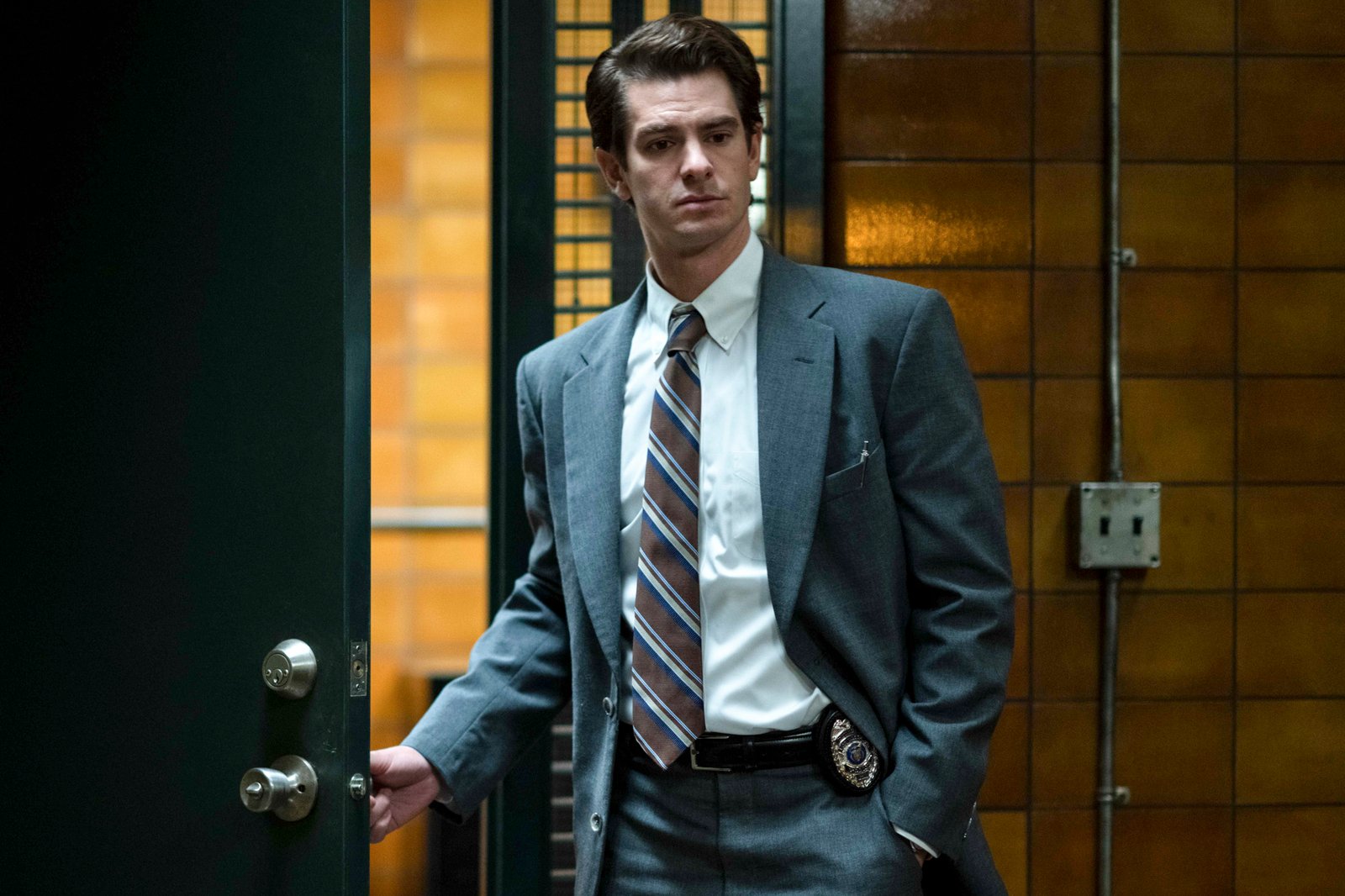 The Calling is now quite a trend on the internet because of its amazing storyline and star cast. This Crime procedural series is created by David E. Kelley and the executive producer is Barry Levinson David E. Kelley is also one of the Executive Producers. The first season consists of only 8 episodes and all the episodes of the first season aired on November 10, 2022.

Who Sent Bomb Threats to Anna Harvey in The Calling?

The Calling was released and finally, all the episodes of this series are out which concluded the ending of the first season of The Calling but after the series got over with good ratings it left the fans with an unanswered question. And I am sure you are also aware of that particular question” Who Sent Bomb Threats to Anna Harvey?”, this particular question is grasping the attention of the fans that have seen the series and also those who are midway through the series and have yet to complete it. So if you are also someone who is not getting the answer to this question then keep reading the whole content to learn the exact answer to the question mentioned above.

The answer is quite complicated, we all know how Anna works in a Daycare Center and suddenly she started to get threatening phone calls and even a fake bomb planted in front of her doors, so all these things made Anna anxious and she got scared a lot and started to wonder why she is getting to experience all these things. When officer Avraham gets his hands on this case and started to investigate the first suspect on his list was Brad because of his suspicious behavior and all but later Earl finds out that Anna and Brad were sleeping with each other, so Earl finds it very surprising and the detectives stared to put Marcie on their suspect list but soon they learn that Marcie did not know anything about all these and she was dumbfounded too.

Again the detectives started to investigate Brad and this time they found his workshop and caught him. Brad was actually the one who sent Anna Harvey Bombs and even threaten her through phone calls because the daughter of Marcie and Brad used to go to Anna’s Daycare center but later Marcie drop out her daughter from Anna’s Daycare center. Marcie did not know that Anna and Brad were having an affair but she still noticed his gaze of Brad towards Anna which she definitely did not like. After Marcie stopped sending her daughter to Anna’s Daycare Center, Anna noticed all these behaviors which led to Anna ending the relationship between her and Brad. And Brad did not like how the relationship between him and Anna ended like that which made him harass Anna and threaten her like that.

Where To Watch The Calling?

You can stream the first season of The Calling on the official site of Peacock.

READ MORE: Why Did Alara Leave The Orville?