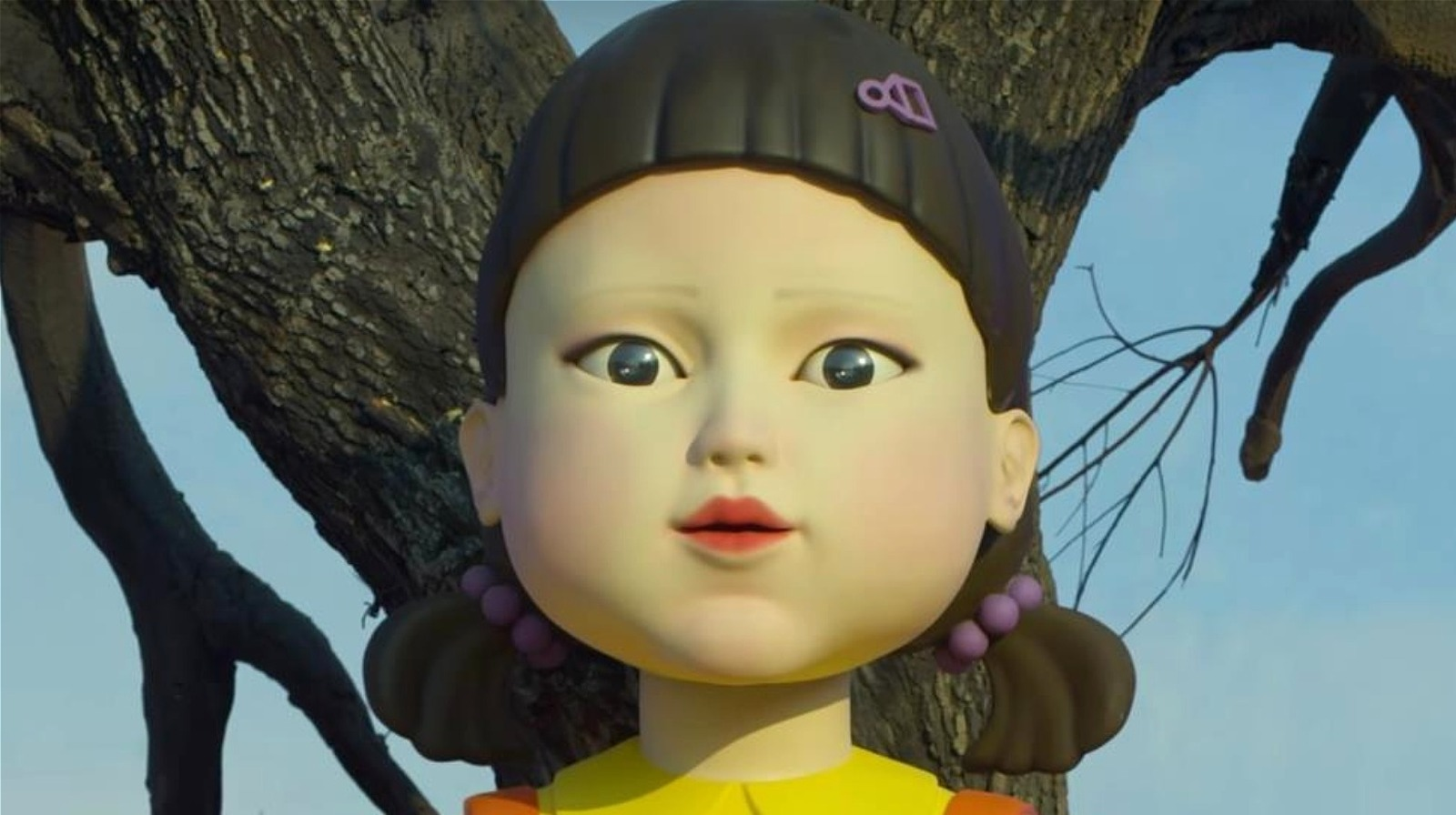 Korean pop culture is spreading widely all around the world and influencing a lot of people. Yet this particular series has a huge role in it and we are here to tell you all about it.

Squid Game (or Ojingeo Geim) is a South Korean web series that was created by Hwang Dong Hyuk. The plot was originally written in 2009 and it was taken over by Netflix as their production partner and premiered the series on 17th September 2021. The plot is all about a group of a player participating in a survival show where they compete against each other for a huge money prize to be the last survivor.

The series holds onto the genres like Thriller, Horror, drama, and action which gives the series its true flavor. The series is highly appreciated by the whole world for its impressive plot and fantastic acting. As good news for the fans who have been waiting for a new season, it has been recently renewed for a new season that is said scheduled to be released in the latter half of 2023 to the first half of 2024.

However, the fans might be curious about the characters that are to be introduced in the new season. So here is a glimpse of who will be returning in the second season of Squid Game.

The first season of Squid Games has brought a lot to the plot. And its characters are one of the key points that make the series much more interesting and amusing.

Lee Jung Jae as Seong Gi Hun: (Player 456) the main protagonist of the series. Gi Hun is a divorced chauffeur who lives in debt because of his gambling addiction. He joins in the game to win the prize money by which he would be able to clear his debt, pay for his mother’s treatment, win custody over his daughter and give her proper and normal life.

Park Hae Soo as Cho Sang Woo: (Player 218) Sang Woo is shown to be Gi Hun’s junior and a childhood friend as they used to live in the same neighborhood. He was the former head of an investment team at a securities company. He is charged for steal the clients’ money and was in an incredible amount of debt.

Wi Ha Joon as Hwang Jun Ho: Hwang Jun Ho is an honest police officer who tries to get on the list of missing people to find his missing brother. After he discovers about the competition, he disguises himself as a guard and tries to find out clues that would lead him to the head of the Organizers.

Ho Yeon Jung as Kang Sae Byeok: (Player 067) Kang Sae Byeok is a North Korean defector who is trying to reunite her family. She enters the game to win the prize money so she could buy a house for her family and pay for her brother’s proper education.

O Yeong Su as Oh Il Nam: (Player 001): an elderly man who seems to be suffering from a brain tumor. He is the one who was sponsoring the game as he preferred to play games instead of waiting for his death in a hospital game.

Heo Sung Tae as Jang Deok Su: (Player 101) Jang Deok Su is one of the negative characters of the plot. He is a gangster who is under a massive amount of debt which is why he joins the game.

Anupam Tripathi as Ali Abdul: (Player 199) Ali is a migrant low-class worker who lives in poverty because of his low wages. He joins the game to win the prize which will able him to provide his young family with proper financial support.

Kim Joo Ryoung as Han Mi Nyeo: (Player 212) Mi Nyeo is one of the sly players in the competition. We can see her allying with everyone. Her reasons to join the game remain unknown yet she is described to be a con woman who is extremely manipulative and loud.

Other characters also help to build up the world of this series through their unique role and parts which are also important to the series.

Who Will Return In Squid Game Season 2?

Squid Game made a lot of fame because of its plot and most importantly because of its characters. The characters play a huge role that makes the plot much more neat and clear. Each character brought something new to the plot, the sense of guilt, the sly mindset, the lustful eyes, innocent beliefs, and the greed.

However, in the first season, we almost witness every character’s death except the main protagonist who ends up winning the competition. We see the game almost removes every initial player by the end of the season. So, it is confirmed that we are about to be introduced to new characters and a cast that is going to begin the new season.

Yet, we would be seeing some familiar faces since they are important factors of the series. Characters like Seong Gi Hun played by Lee Jung Jae; the Front Man played by Lee Byung Hun; the salesman who lures in players by playing the game Ddakji played by Gong Yoo.

We would also be getting some new faces to see as they replace the old players and guards of the game. We can also predict to see some characters that we assume to be dead. According to the tweet that was made on 12th June 2022 on Netflix’s Official Twitter account, we will also be getting to see Young-Hee’s (The doll in the game Red Light, Green Light) boyfriend, named Cheol Su. The upcoming season is about to surprise the viewers with its new plot and new cast as they anticipate a good season.

The plot brings out the dark part of society where everyone is willing to do anything for free money. The story starts with an introduction to Seong Gi Hun, a man with no financial stability. His life is described as very difficult while he used all his earned money on gambling. He lives with his weak diabetic mother who works hard to earn enough so will not make them starve. Due to his gambling addiction, he was able to get into debt. He tries to win custody over his daughter, who was now living with his ex-wife and her husband.

In need of desperate money, he joins the competition named Squid Game after winning 100,000 won from the salesman. Joining the competition where he finds other 455 players, who are in the same condition as him. The competition is a series of children’s games and the rules were simple, win the game, go to the finals and win the prize. Yet, the participants discover a horrible fact that makes these children’s games not so innocent and easy as thought they would be. The players who lose the games were paid the penalty by their death and upon each death, a sum of 100 million Won was added to the mega prize of 45.6 billion Won which will be given to the final winner.

Some of the games that were played in the show were Red Light, Green Light, Marbles, Tug of War, and the Squid Game (hence the name) and a series of games that were played by the players. The series portrays the economic struggles, class differences, and capitalism in the country which hits the point. The plot is drastic when it comes to the killing part, the graphics are clear and very triggering. The games are programmed to be ruthless. The plot brings out the dramatic life and the competition between the poor while the rich enjoy seeing them die.

However, the plot of the second season is yet to be revealed. We see, Gi Hun on his way to the United States to meet his daughter, yet he returns as he sees the same salesman who lured him into the competition, luring some other people into the game. He comes back to stop those organizers and promises to do his best to take the game down. However, fans can most probably describe the story by the ending of the first season. The season will introduce the viewer to some new characters and some old ones that will continue the series.

Where to Watch Squid Game Season 2?

The Squid game is a Korean web series that was able to bring the essence of the Korean series out to the whole world. The series has brought a huge uproar among the fans and non-viewers because of some of its iconic lines and scenes that were unforgettable.

The series was originally planned out years before Netflix took an interest in the plot. The series has been produced by Netflix and have been distributed by the platform all over the world. You can find all the episodes of the series available on the platform.