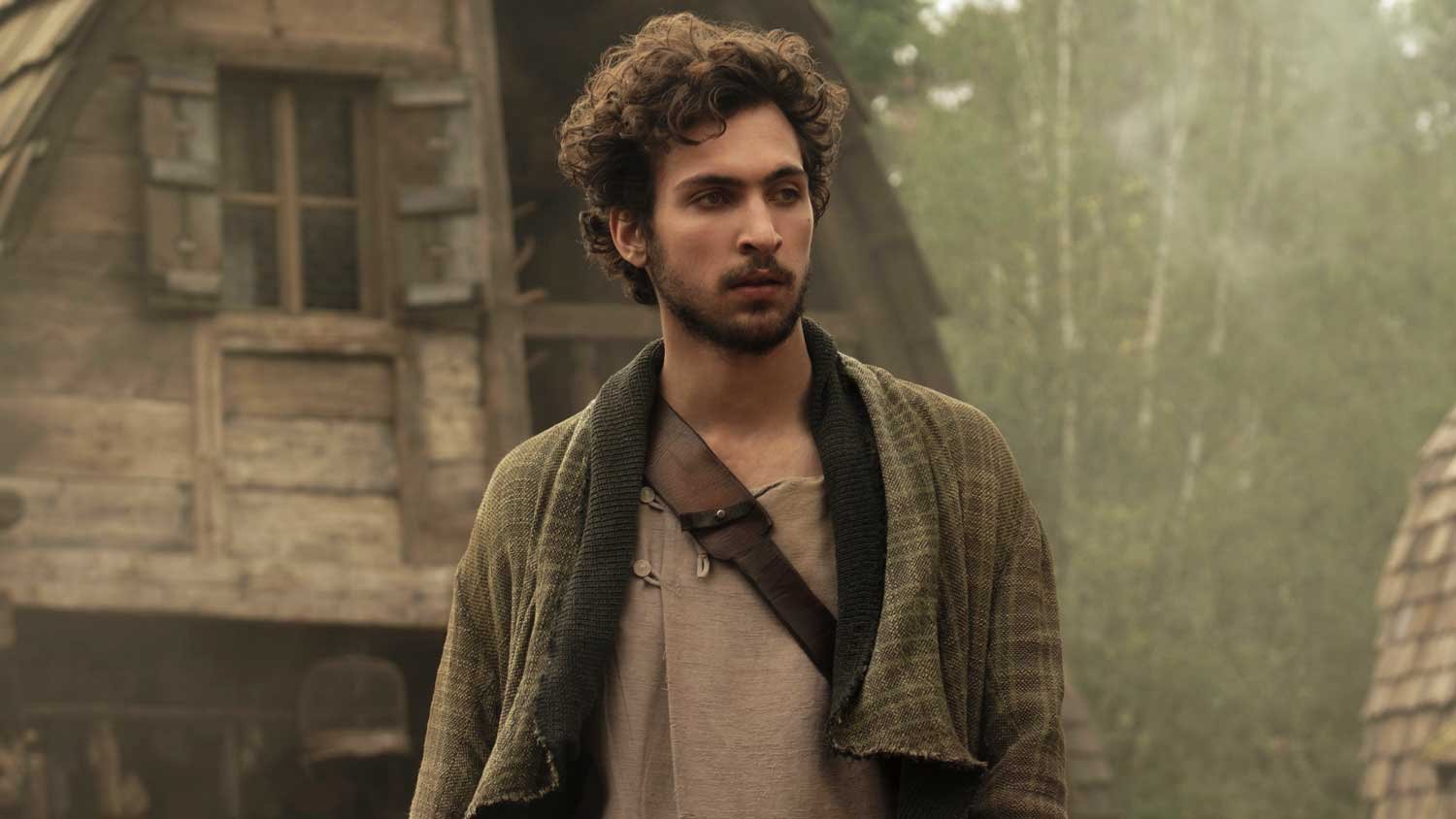 Barney Harris a is well-known Actor from London, United Kingdom. He is famous for his role as Mat Cauthon in the web series The Wheel Of Time Season 1. Today we are here to find out why did Harris leave Wheel Of Time and won’t appear in the Second season of this Hit web series.

The news of Harris leaving came out even before the season was released which surprised many fans. To answer the question who will be playing Mat in season 2? It will be Donal Finn!

After watching the first season it is crystal clear that Barney Harris did one good job with his role and was people’s favorite. As Mat Cauthon was one of the main characters of the book, Harris surely lived up to the task. As Mat Cauthon has a significant role to play in the upcoming season, The show’s producers instantly found a replacement for Harris. Donal Finn, you might know him as Netty from the Witcher’s first season will be replacing Barney and playing Mat in the second season.

Why Barney Harris Leave The Wheel of Time?

The news about Mat’s role being recast was out even before the season was released on Amazon Prime. The news that Harris did not return to the set left all the eagerly waiting fans surprised. There was no solid theory on the internet as to why Harris left the show. Some say he went on to sign a better offer and start shooting a new film or a tv show, while others say the producers disapproved of Harris’s take on Mat’s role.

There was one viral news, which stated that his leaving was due to Covid-19 vaccination. According to this rumor, Harris had refused to get Vaccinated against Covid-19. Which forced the producers to ask him to leave the sets. As amazon had some strict Policies regarding their studios and sets, ensuring they are covid-free.

Harris once said in an interview that “Amazon has strict policies in place to ensure that their working environment is covid free.” Reading between the lines, it appears the producers ask Harris to leave the show because of his refusal. Though it seems unfair now it did not back then as the situation was severe. Now after how successful and popular the Wheel Of Time has gotten and how well Barney Harris did in the first season it makes it worse that we will not be seeing more of him. According to us, the whole Covid News is argumentative.

READ MORE: Who Is Amie Walker? Is She Paul Walker’s Half-Sister?

As production for the first season began in 2019 and was paused in march 2020 due to the widespread coronavirus. The production resumed in 2020 September, but Harris did not return even though the UK did not approve any vaccines until two months later i.e., December 2020. So it is hard to link Harris not coming back to covid vaccines. Because the actual rollout started in early 2021.

So, the real reason why Barney Harris left the show is unknown, it is safe to assume that he left due to personal reasons or if not we can’t rule out the possibility that he was fired.

Who Is Replacing Barney Harris?

Barney Harris was being replaced by Donal Finn, the one who played Netty in Witcher season one. The news about Harris leaving and Finn playing Mat’s role came out almost simultaneously. Wheel of Time’s producer Rafe Judkins assured fans that the transition would be smooth. “It’s always challenging, but we’re blessed that Barney is so good in the first season and Dónal Finn, who plays Mat in Season 2, is fantastic and fully captures the character.”

Was His Departure Vaccine Related?

If Barney was allegedly fired due to his refusal to get vaccinated then he wouldn’t be the first. There have been countless similar cases of Ice Cube, Letitia Wright, Steve Burton, and many others who refused to get Covid-19 Vaccines and were directly asked to leave.

Many film and television studios have vaccine mandates that require employees to be vaccinated, and Amazon is no exception. However, I don’t believe Harris left the show for this reason

The Wheel Of Time Season 2 Trailer

The second had already completed its production before the first season was completed. Recently Amazon has released season 1’s recap and a sneak peek of season 2. This new teaser reveals many new faces and an eventful second season.

Where To Watch The Wheel Of Time Online?

You can watch this show only on Amazon Prime Video.

READ MORE: Was Billy Milligan A Con Artist? Where Is He Now?