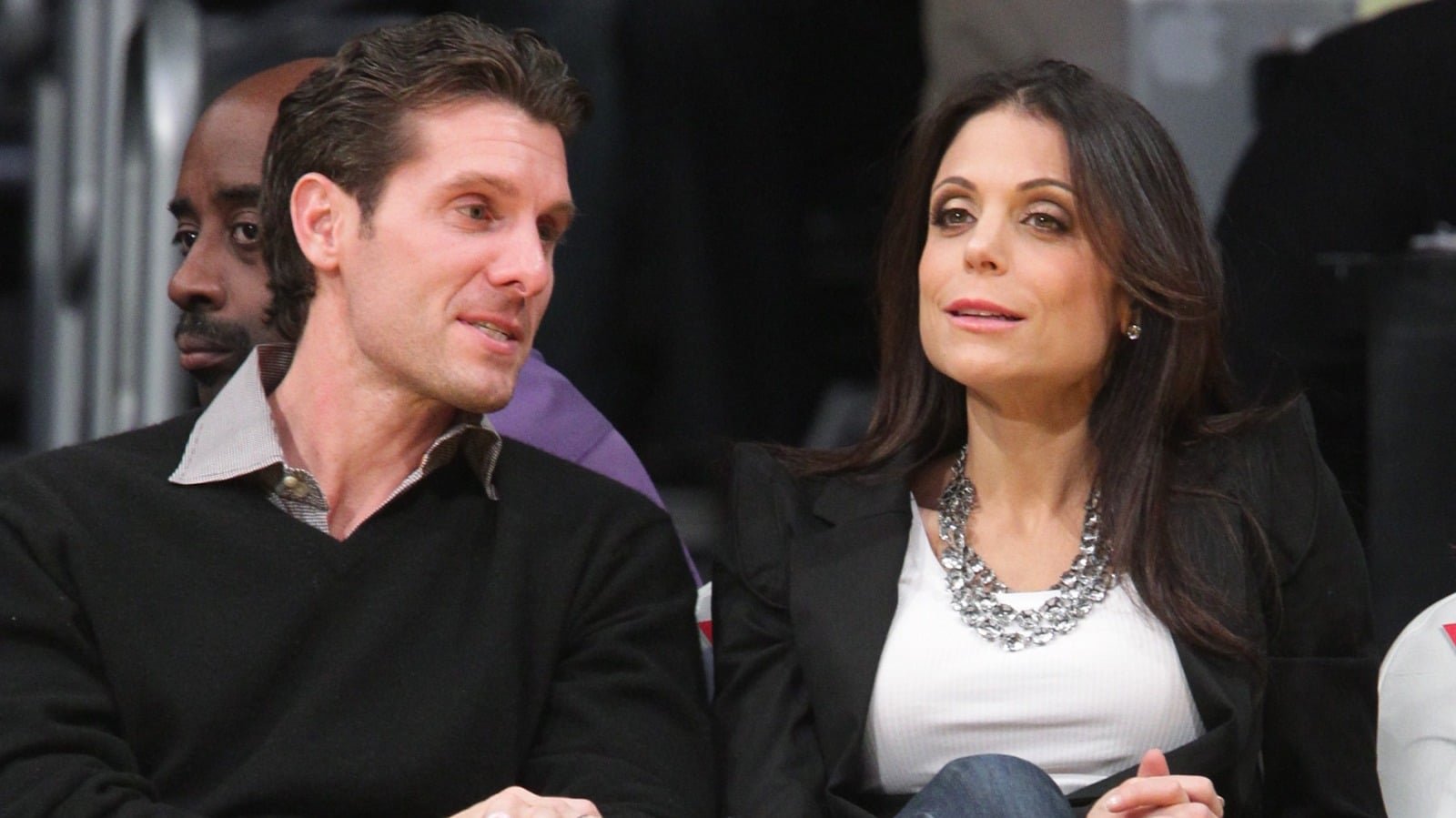 The famous couple, Jason Hoppy and Bethenny Frankel from the American show, “The Real Housewives” have divorced each other. WHERE, WHEN AND HOW!?, to know the real reason and inside details, let us start with their respective backgrounds.

Bethenny Frankel is a prominent businesswoman from America, she is also a philanthropist, an entrepreneur, and an exclusive author. After her appearance in the show, The Real Housewives, she became a well-known television personality. Several series of her own were launched by her, namely, Bethenny Ever After in 2010, in 2018, she brought Bethenny and Fredrik, and in 2013, a talk show was aired which was famously called Bethenny. She also released one of her series named The Big Show With Bethenny in collaboration with HBO Max.

Talking about Jason Hoppy is a sales representative in the pharmaceutical field and also he is a real state agent, licensed, in New York City. He became famous when he was introduced to the show, The Real Housewives.

Bethenny and Jason met each other while being on the show, and Bethenny was immediately impressed by his attitude and style. The confidence with which Jason talked caught the eyes of Bethenny. They both started dating sooner than expected by the viewers, after dating for 11 months, Jason Hoppy proposed to her, and they both agreed to keep it a secret until possible, but how can this relationship and its news be hidden for long? They both happily got married in a beautiful wedding ceremony on March 28, 2010. Bethenny was pregnant before the couple tied the knot and gave birth to their only daughter Bryn.

Why Did Bethenny And Jason Divorce?

Unfortunately, the wedding did not last long, the couple announced that they are parting ways for good only after two years of their marriage, that is in 2012. They decided to co-parent Bryn and keep her as their foremost priority. They both were not divorced at that time. Bethenny filed for divorce in the year 2013, but the divorce was granted to them on January 20, 2021. Their relationship became toxic, as per some incidents described by Bethenny. The custody of their daughter was also becoming a major issue and in the end, became one of the reasons for their divorce.

In an interview, Bethenny told that she was being stalked by her ex-husband and he was even arrested for the same. When they tried to sort things out, they hired a therapist, but their conflicts were so high that the therapist resigned. There was no way to be seen out of the mess. Bethenny continued that before the court granted them to divorce, they used to live in the same place, Jason behaved in a very unusual way, he used to give stares to Bethenny and lock their dog up in the room without informing anyone, breaking things at the house became common, seeing all this Bethenny was so scared that she Padlocked her bedroom.

They both passed negative comments and criticism for each other even in public. As expressed by Bethenny, living with Jason was becoming a living hell for her, she felt tortured and suppressed. The ex-husband of Bethenny was also taken under custody when he showed up at the school of their daughter and threatened Bethenny. Frankel also testified that Jason was abusive towards her. He used to pass comments and whistle to her in a taunting way about her age. When they both agreed for joined custody, they were still at war. Bethenny suffered conflicts and torture day in and day out. In the end, she wanted to keep Bryn away from all the stuff, henceforth she decided to have full custody and filed a case for the same. Bethenny won full custody of Bryn in 2020 and was also granted primary residential custody of their daughter.

Some Q&As Figuring Out The Questions Whirling Up

1.) Is Bethenny Frankel in a relationship currently?

Yes, Bethenny was engaged to Paul Bernon in 2018, as confirmed by the couple through an Instagram post. She looks quite happy and satisfied with her current relationship.

Bryn, daughter of Jason Hoppy and Bethenny Frankel is now 11 years old. Bethenny gave birth to her after a few months of her marriage with Jason. They both fought for custody of Bryn and were won by Bethenny.

The former real housewife contestant, Bethanny reported mental abuse done to her by her ex-husband Jason Hoppy but there were no shreds of evidence of physical hurting. Jason used to torture her mentally but never raised his hand on Bethenny.

Winding up my article here, I hope the doubts in the minds of readers are cleared, answering all the rumors and questions. For more latest content, stay tuned to our website.