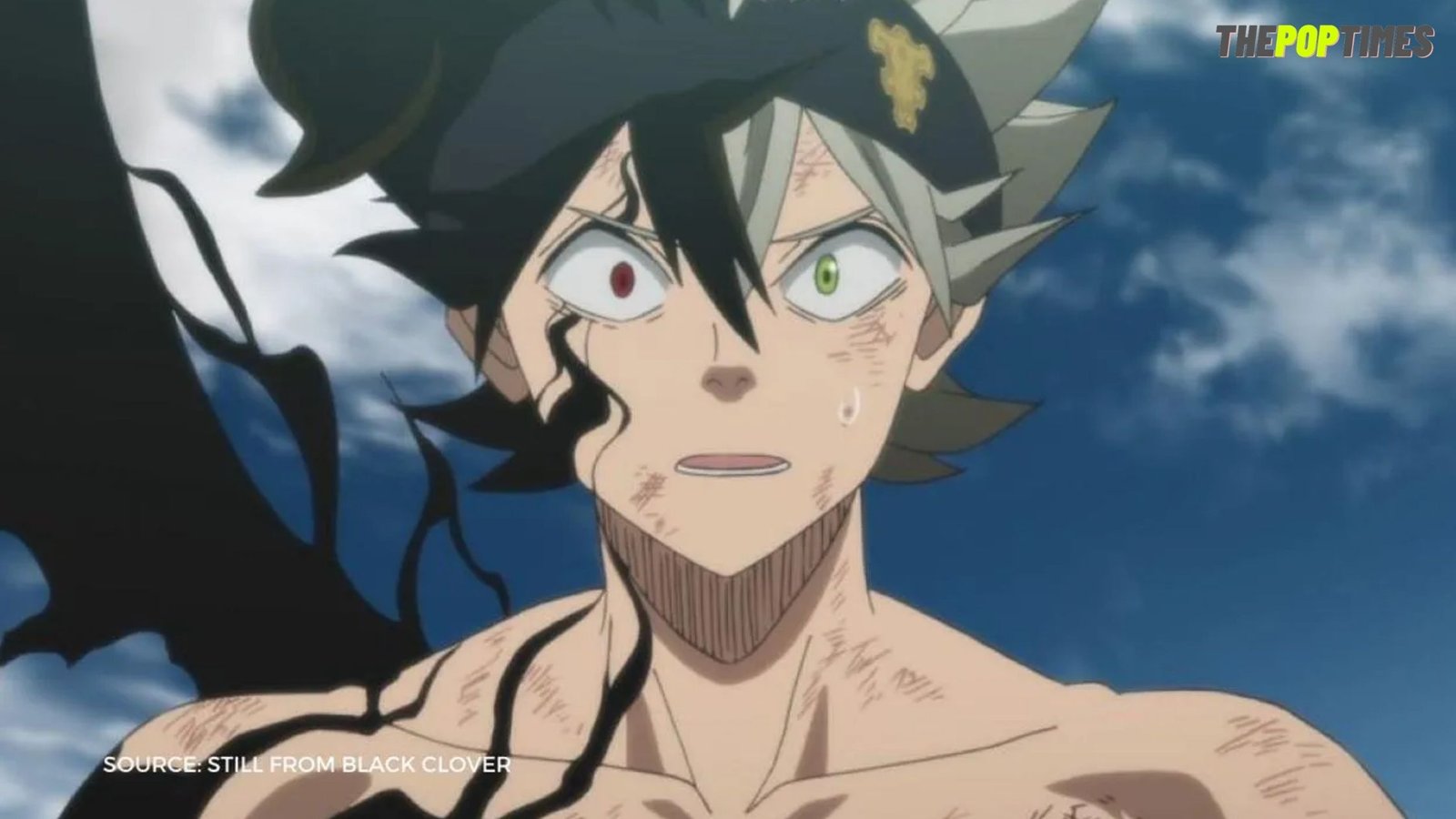 Black clover has been the most anticipated and loved anime recently. The character sketch and the storyline is so fascinating that it is hard to believe That the Black Clover anime came to an end before the audience started fantasizing about the further storyline. The thing bothering the audience is that even after having a long manga in existence why did the anime stop in a hurry as there was so much potential in the show. The anime lovers saw a glimpse of Naruto and had a huge fan following Why would the creators stop such an awesome anime after being on top of the favorite list? Many anticipate there has been a clash between the production and the writer as the manga is still being written by  Yūki Tabata. Let’s go deep into the cause really is to Stop Black Clover anime series.

Why is ‘Black Clover’ canceled?

If you are a regular watcher of anime, you might understand the concept of fillers and how long can an anime go with this. Some anticipate that the same was happening with Black Clover as well. After the first few episode it’s normal for any writer to show the backend story have some fun around the characters storyline and then head towards the Main plot or the core of the story. According to Comic Book It states that the makers were avoiding the fillers and the lengthy storyline that lead nowhere and made the audience dull.

Although the true fans of Black Clover might disagree, watching filler is just like ice on cake for a few viewers like me. When the story is extremely intriguing it’s good to have some fillers, so that it’s not over way too quickly. In fact, black clover had some fillers that just made me fart laughing.

Leaving the assumptions aside-

The show hasn’t been officially canceled yet in fact there is an upcoming movie of Black Clover that will be released later this year. Yūki Tabata is writing the further storyline so that the show can continue further and can be seen in 2022.

Who would like to end such and awesome Anime just in the middle of the road where the traffic is still waiting behind and honking.

Season 5 of Black Clover is highly possible to make a comeback and we might see Asta back in the magical game in Spring 2022. Yūki Tabata has yet to finish the manga he has been writing of Black Clover.

As of now the movie is in priority and is all set to release, the story Of Season 5 is speculated to revolve around Asta And Yuno finding about their parents and their existence, there is a high possibility that their parents might belong to the Spade Kingdom. Especially Asta as the Spade Kingdom is famous for it’s altered magic and Asta too has something that is unexplainable by the locals. The Spade Kingdom might be the origin of Asta whom he might have to battle against in the upcoming Season 5 of Black Clover

Asta is all set to come back to the First movie of Black Clover. There’s no exact date yet but in the tweet, the official Black Clover page said that the movie is all set to premiere in late 2021 or early 2022. Assuming that the anime will release around Christmas and New Year week.

Expected Cast and Plot for the Black Clover Movie

As per the sources the movie will be a filler content that wouldn’t continue the story that was left in the season 4 in March. Instead the story will be about some random mission that the Bulls Will be headed too. As for the Cast all the highlighted characters of the show will be visible in the Black Clover Movie.

There is a high probability that the story will be related to a battle with the Spade Kingdom as they have been shown as the worst and the strongest enemy of all time. And for the first movie, the makers might make it grand with the possible battle between the two nations. This is just an assumption by the fans and the solid storyline will be revealed in the much-awaited movie of the Black Clover itself.

Till then you can watch the Four seasons of the anime on Netflix and still be not bored of it.