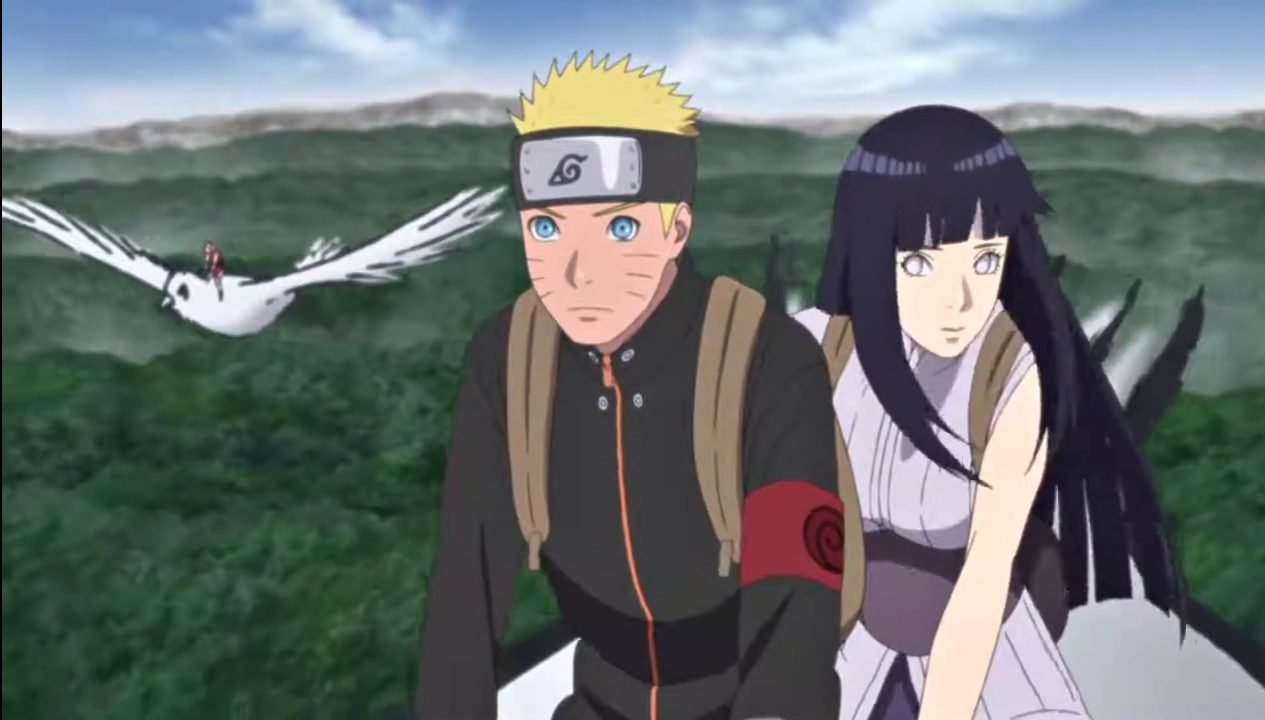 Naruto is a Japanese manga series written by Masashi Kishimito. The story is based on a young ninja known as Naruto. The story is all about having the recognition of the lead character (Naruto) from his peers and dreams of becoming the leader of his village. The story has been divided into two parts. The 1st part says the pre-teenage story of Naruto and the 2nd part is all about the teen. It has been directed by Hayato Date and produced by Studio Pierrot and tv Tokyo. Shortly afterward, Naruto joins with Sasuke Uchiha to become a ninja later, against whom he competes, and also joins with Sakura Haruno on whom he already had a crush, to form team 7, under a Sendai who has experienced enough the elite ninja Kakashi Hatake.

In October 2002, Naruto began and ran for 2007.  Naruto Shippuden which is completely a different version of the show takes the place and has become the most long-lasting anime of the decade which people are watching year after year.

Why Did Naruto Marry Hinata?

Hinata always believed Naruto over his capabilities and abilities before his trainer Iruka did. Naruto is on the moon to save the kidnapped sister of Hinata, that is Hanabi. When the rescue team and cops were filled with memories of their past. Right after that moment, Naruto realized exactly how much he cared for Hinata and how much Hinata loved him as always. Also, he used to know before that she must think something of himself. This is how Naruto and Hinata fell in love with one another and got married. Which is absolutely out of all the trust that Hinata always had in Naruto.

MUST-READ: How To Watch Naruto In Order?

In the earlier episode, it has been shown that Naruto was born in October, and Hinata was born in December. As shown, they got together at the difference of 19 and 18 years. It is when Naruto is 19 and Hinata is 18 they got together rather than get married. One of the most popular and memorable recaps one needs to count that’s the red scarf of Naruto which went to Hinata that’s the 1st hint that the makers gave beautifully to the audience. Through that, it is shown in the earlier parts if the anime indicated something special to happen between them. And lastly, it ended up with the scene how Hinata kept the red scarf to herself for all these long years. Naru-Hina is one of the most popular couples among the fans. Which also because Hinata has always been in love with Naruto since their school days. Also, their fandom brought them to launch an official love song for themselves. Which later turned out to be the most listened to and trendy songs among true anime lovers. And still, it continues to be.

Naruto has become such a big hit because of its casting. Casting played a crucial role in Naruto Anime. It gave birth to many worth remembering characters for a lifetime. The leading character of Naruto is seen played by Maile Flanagan. She is a famous American television, film, and voice actress. She mainly came to be known to the mass after ‘Naruto’. Sasuke Uchiha is another important character portrayed by Yuri Lowenthal. He is a Producer, American Actor, Screenwriter and is mainly known for Cartoon and Anime industry for the voice-over. Hinata Hyuga was the wife of Naruto played by Nana Mizuki. She is one of the loved and critically appreciated characters among all other characters of the Anime. The other characters who even if played a little role yet left an impact on people’s hearts such as Kate Higgings as Sakura Haruno. Dave Wittenberg as Kazuhiko Innoue. Chie Nakamura as also Sakura Haruno. Kazuhito Innoue as Kakashi Hatake. Akira Ishida as Gaara. Mayumi Asano as Haku. Shinji Kawada as Shinu Aburame and many more on the list.

Naruto’s first trailer was premiered on 31st July 2014. From the trailer launch, till now It has made its place in people’s hearts for decades now.