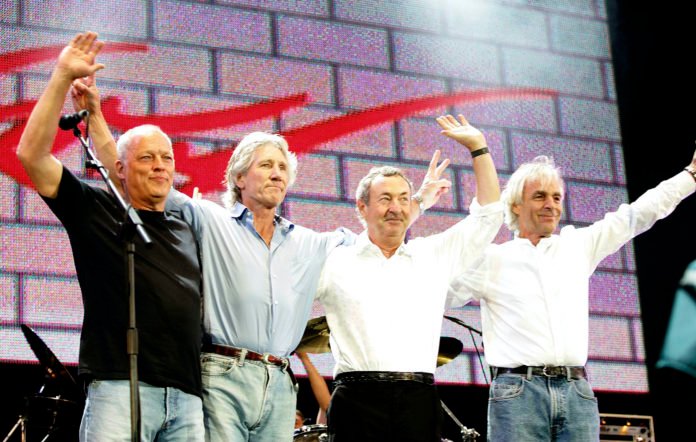 In London in 1964, an English rock band Pink Floyd formed. This rock band gained an early following, as they were one of the first psychedelic bands. Pink Floyd was formed in 1964. The band consists of 6 members Syd Barrett(lead vocal and guitar), Richard Wright(keyboards and vocal), Bob Klose(guitar and he left the band in 1965), Roger Waters(bass guitar and vocal), David Gilmour(lead and rhythm guitars, vocals, bass, and keyboard) and Nick Mason(drums). Two singles and one of the successful debut albums The Piper at the Gates of Dawn in 1967 released under the leadership of Barrett. In December 1967 David Gilmour(guitarist and vocalist) joined the band. However, Barrett took his exit from the band under his mental health.

Further, Roger Waters became the leader, and lyricist of the band under his leadership and they gained peak success with the albums The Dark Side of the Moon in 1973, Wish You Were Here in 1975, The Wall in 1979, and Animals in 1977.

Afterward, in 1979, Richard Wright left the band due to personal tension, and thereafter, Waters took his exit from the band in 1985. However, Richard rejoined the band with other members after some time. By 2013, the rock band Pink Floyd sold around 250 million records globally and became the best-selling music artist of all time. They won numerous awards together.

Why Did Pink Floyd Break Up?

Pink Floyd was one of the most successful bands of all time. They have created several histories and records.

The reason behind everything that happened in the band was misunderstanding and miscommunication among the members of the band. Roger Waters and David Gilmour were always in hot waters. Their ideas had always collided and had a somewhat dysfunctional relationship. Most of the members were leaving and rejoining the band persistently because of some personal reasons and mental health. And most of the members had a conflict between themselves because of the unmatched decisions and choices.

During the release of The Dark Side of the Moon in 1973, band members of Pink Floyd wrestled over how to build off success. Miscommunication among the band members led to fighting while recording their albums Wish You Were There (1975), and Animals (1977). And after all the events most of the members went on their solo careers in the industry.