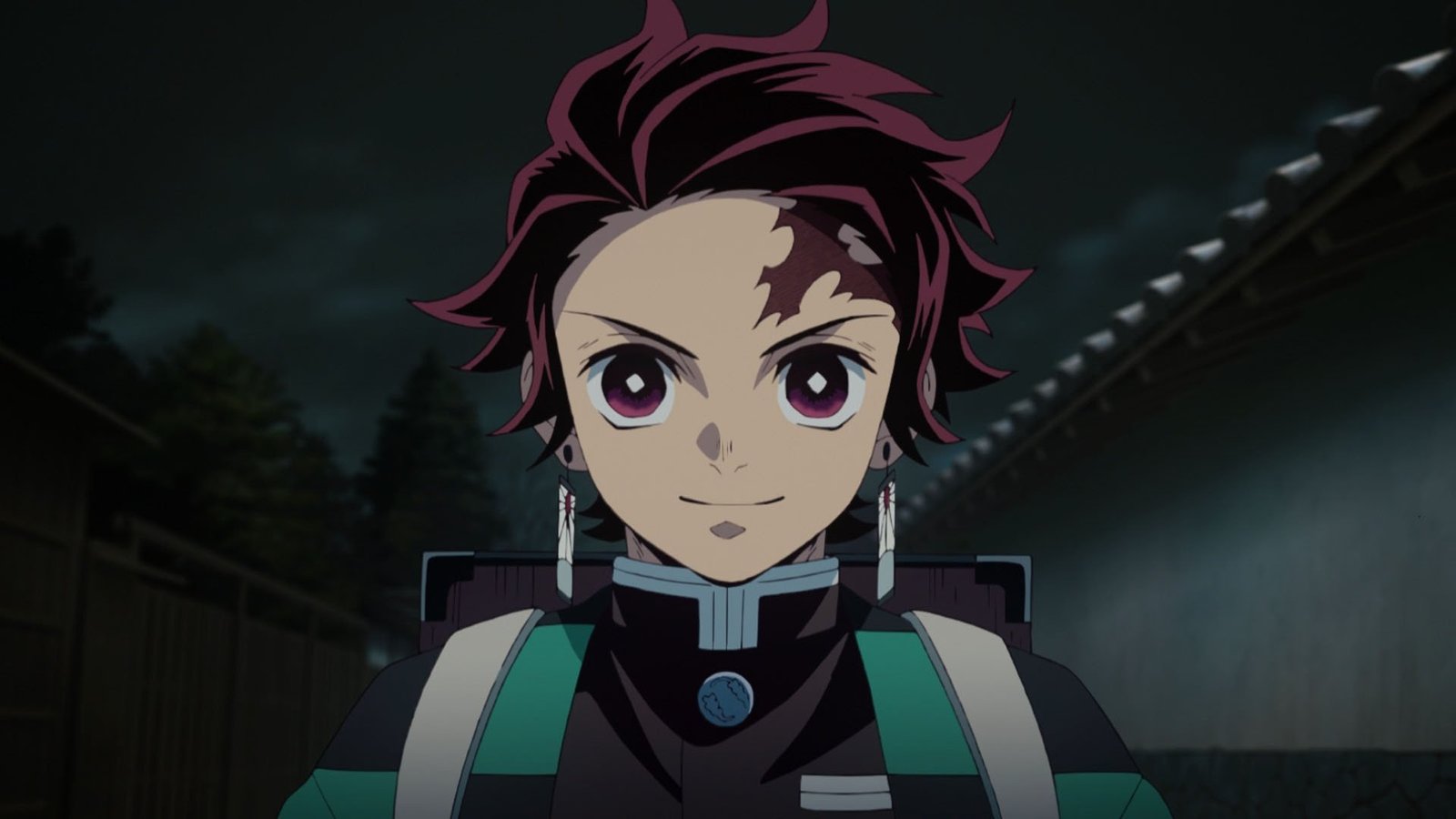 Tanjiro Kamado is the main character in the Demon Slayer manga. After a demon slaughters his family and turns his sister into a half-demon, the young boy who becomes a Demon Slayer becomes an extremely popular hero in the world of modern-day manga. When it comes to Tanjiro, there are many interesting topics to discuss, but one of the most intriguing is his scar. So, what’s the deal with Tanjiro’s scar?

Tanjiro’s first scar was caused by him attempting to save his brother from coal and then being burned by the coal himself. Later on, the original scar is replaced by a mark that is a symbolic representation of Tanjiro’s demon slayer powers as well as the techniques he employs, which is why it changes as Tanjiro grows stronger.

Tanjiro’s scar is a very interesting topic to discuss, and we will provide you with all of the necessary facts as well as answers to some related questions about Tanjiro’s scar and why it changes throughout the series.

Why Does Tanjiro Have a Scar?

Tanjiro Kamado lives a simple but happy life in the mountains with his mother and younger siblings during the Taisho era. Tanjiro, the oldest son of the Kamado family, grew up in the mountains with his younger siblings and parents. Tanjiro learned the Hinokami Kagura dance as a child from his father, Tanjuro Kamado, oblivious to the fact that the dance was actually Sun Breathing, a Breathing Style used in combat to kill demons.

His father died of an illness later in his childhood, forcing him to take on responsibilities and act as a father figure to his brothers and sisters from a young age. Tanjiro was devoted to his siblings, going out of his way to look after them.

ALSO READ: 10 Anime Like Guilty Crown That You Can Watch

When one of his brothers inadvertently knocked over a kettle, he shielded him and received a scar on his forehead as a result of being exposed to the charcoal. Tanjiro was in charge of selling charcoal in the nearby town to earn money for the family, and he seemed to frequent the town quite frequently, as the locals readily recognized him and frequently asked for his assistance.

This is the story of how Tanjiro received his first scar. If you’ve read the manga or watched the anime, you’ll notice that Tanjiro’s scar changes from its original form to a mark-like scar that is vastly different from the original later in the story. This was not a continuity error on the part of the author or the producers, but rather an intentional occurrence, as we will explain later in this article.

Tanjiro’s Scar Is On Which Side?

Tanjiro’s original scar is visible in the pictures we provided in our article, and it is located on the left side of his forehead, above his left eye. His first mark was also on the left side, but as he gained strength, the marks began to spread across his face and became visible in more places.

What Causes Tanjiro’s Scar to Change?

His scar is replaced with a permanent flame mark after the Hashira Training Arc, and it grows in size when he activates his Demon Slayer Mark, reaching past his brows.

ALSO READ: In The Land Of Leadale Episode 7 Release Date