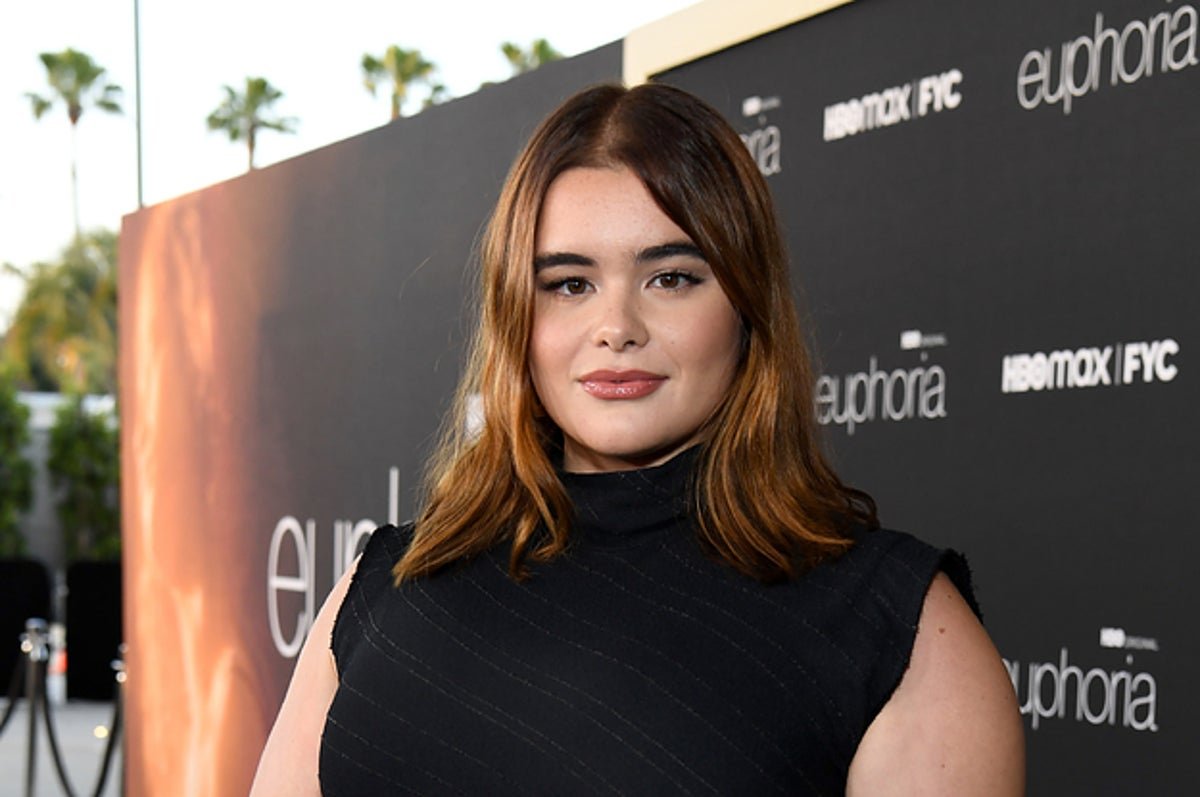 Euphoria is a 2019 American television series which is written by Sam Levinson and it is also created by him. Many people love this series especially teenagers as it is a teen drama. This television series is directed by Augustine Frizzell, Sam Levinson, Pippa Bianco and Jennifer Morrison.

Euphoria was first released on June 16, 2019, and the first season ended on August 4, 2019, the second season was aired on January 9, 2022, and ended on February 27, 2022. Fans of this hit series were so happy to know that there is going to be a third season of Euphoria but we can say that most of the fans are not happy anymore because their favourite character, Kat Hernandez will not be present in the third season. Why do you think Barbie Ferreira is leaving this popular and hit series? What could be the reason?

READ MORE: Is Hyuna Pregnant For Real? Are These Just Rumours?

Well, as of now we do not know the exact reason. Barbie Ferreira posted on her Instagram saying that she is leaving the popular series Euphoria, and she even wrote a heartfelt letter, there are many rumours, and some are saying that she is leaving because there are some conflicts that are going on between Barbie Ferreira and Sam Levinson, the one who has created this popular television series, and fans also pointed out how Barbie was not present in the premier of the second season and many more things like that but all we can say right now is to wait for the official statement behind her departure but we do not know when we will get the official statement but we can say that the departure of Barbie Ferreira has caused a huge loss to the series because she has portrayed the character of Kat Hernandez and fans are so crazy about her as she is an independent girl but now they will not be able to witness their favourite character Kat Hernandez anymore.

Euphoria season 3 is going to be released soon and now Barbie Ferreira has left the show so we can say that many fans are not going to watch the third season. What do you think? What will happen? Will Barbie Ferreira come back? She has officially left but is there any chance to see her in the third season? If you want to learn more about this matter then stay connected to our page. We will keep updated regarding this matter. Are you going to watch the third season of Euphoria? Are you going to miss your favourite character Kat Hernandez?

READ MORE: Why Did Maggie Leave The Walking Dead?