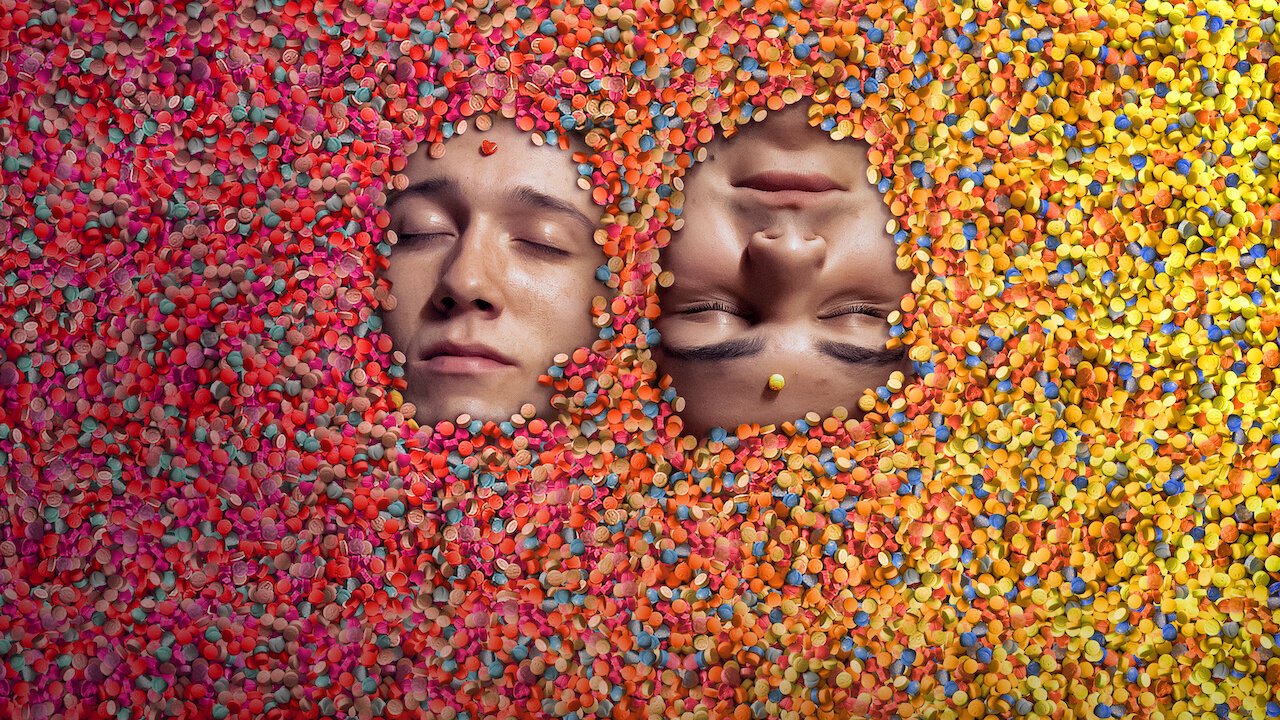 How to Sell Drugs Online Fast (Season 2) debuted on Netflix, and we’ve been hooked since. Moritz Zimmermann (Maximilian Mundt), a software genius and entrepreneur, founded MyDrugs, an online ecstasy vendor. With his internet megastore providing a wide range of drugs, he quickly established himself as the go-to source for ecstasy purchases for the millennial age. Moritz and his buddies Lenny Sander (Danilo Kamber) and Daniel Riffert (Damian Harding) struggle with the difficulties of running this website in season two.

The show’s English dubbing has disappointed some fans, despite a few memorable moments. Outside of Germany, there are a big number of viewers who appreciate the Netflix German original, just as there were with ‘Dark.’ Many audience members rely on English dubbing due to the lack of English subtitles. However, many people have expressed their dissatisfaction with the dubbing quality. “British English is pretty poor,” said Redditor. Another fan stated that Season 2’s dubbing “absolutely kills the show in my opinion.”

Another critic lambasted the show’s dubbing, saying it “feels like old Nickelodeon lip-syncing that was done for numerous languages.” “Never watch the dub,” another Twitter user said. Others concur with me. “Hahaha, I’m back in German with English subs,” I joked. “Is it just me, or does this show have poor lip-syncing? Although I enjoy the show and the characters, I find the lip-syncing to be a significant turn-off “Another person had made the same accusation.

Since Season 1, many viewers have expressed dissatisfaction with the show’s English dubbing. For whatever reason, the English dub isn’t appealing to many of the audience members. Even though many people find it difficult to read German subtitles, no one seemed to be satisfied with English dubbing.

Season 2 and Season 3 of ‘How to Sell Drugs Online (Fast)’ is now available on Netflix.

Netflix’s most popular German original series, ‘How To Sell Drugs Online (Fast),’ has been renewed for a fourth season.

Along with the United States, Italy, France, and Brazil are big fans of the show about two young individuals who become large-scale drug dealers by mistake.

Arne Feldhusen, Käßbohrer, and Murmann will return as showrunners and directors for Season 3. Lena Klenke (Lisa), Danilo Kamperidis (Lenny), Damian Harding (Daan), and Lena Urzendowsky (Lisa) all return as significant cast members, with Langston Uibel making his debut. Season 4 of the series is yet to announce but don’t worry we will update you when we get the whole information.

Why Is How To Sell Drugs Online Fast Out Of Sync?

The first six episodes of season one featured a nerdy youth who starts selling drugs to please his ex-girlfriend Lisa (Maximilian Mundt) (Lena Klenke). The first episode began with visuals of a police raid in which policemen were attempting to apprehend a drug trafficker fleeing on a scooter. This isn’t a photo of Moritz being arrested, but it is an illustration of what happens when you don’t protect your data or brag about what you do as a way of flirting. Do not truly google “how to sell drugs online fast,” as the series’ protagonist does with great delight in leading viewers through the dos and don’ts of internet drug peddling.

Philipp Kässbohrer and Matthias Murmann, the authors of How To Sell Drugs Online (Fast), were inspired by a true story. Moritz is named after an 18-year-old Leipziger named Maximilian S., who founded an internet drug business called Shiny Flakes in 2013. Max, on the other hand, looked to have done it all on his own from the comfort of his childhood bedroom, amassing millions of dollars in Bitcoins. Max was arrested and sentenced to seven years in prison for his actions in 2015.