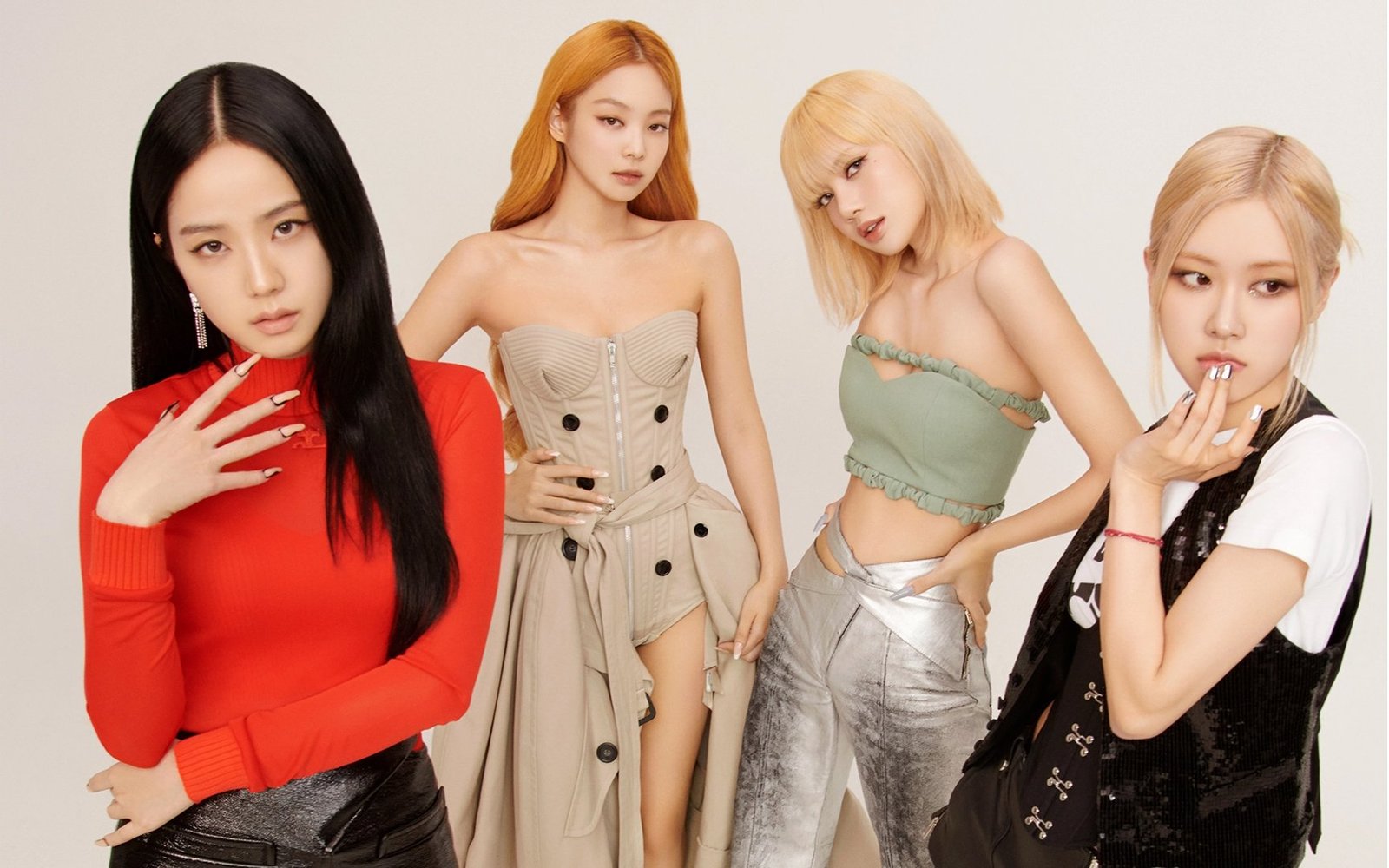 Blackpink has been flooding the Internet with its popularity, there are tons of articles related to them and their activities. The group that debuted in the year 2016 with the song Boombayah and the single album “Square One”, the group that used to be a rookie girl group, and now they are considered one of the most popular K-pop girl groups. Blackpink has 4 members, Jennie, Lisa, Jisoo, and Rose, three of them have already debuted as solo artists and Jisoo has debuted as an actress with the drama “Snowdrop” which got released in December 2021, Jisoo is the main protagonist of this drama and the male protagonist is the popular actor Jung Hae In. Blackpink last comeback was in the year 2020 and after 2 years of hiatus they are finally back with their new album “Born Pink”.

Blinks (fandom name of Blackpink) are so happy and satisfied with this comeback. Blackpink has been trending a lot lately because of their latest Comeback and their albums sold out so fastly which means their comeback is totally worth the wait. As the members are also busy with their solo activities, fans are curious to know about their contract with the company, if you are curious about it too then scroll down to the bottom to learn all the confidential information about Blackpink and their contract with YG entertainment.

Will Blackpink Renew Their Contract?

We don’t know exactly whether they will renew the contract or not. Blackpink is from one of the Big 3 companies of the Hallyu Industry, in simple words, they are from one of the biggest companies, YG entertainment which has been a part of the K-pop industry since 1996. YG Entertainment is home to many popular pop groups such as Treasure, the legendary group Big Bang and 2ne1, Ikon, Winner, etc, most of the iconic artists are from YG entertainment. And there is one more interesting fact about Blackpink is that they are the second girl group from YG after 2ne1, so when they debuted YG stans were very happy for them but as we know usually Kpop groups have 7 years contract with their companies, you must be wondering why I am saying this, well, many fans especially those who are new to Kpop, as well as Blackpink, are curious to know about the contract period of Blackpink and whether they will renew it or not.

For now, it is hard for us to comment on this topic because there is enough time for their contract renewal, as I have mentioned most of the time K-pop groups have 7 years contract period with their companies but Blackpink has not reached their 7th anniversary yet, this year Blackpink celebrated their 6th anniversary with Blinks, as they are now in their 6th year we can say that their contract will be over next year.

As of now, we do not know anything officially nor the members have said anything about their contract renewal even though YG has not yet mentioned anything about Blackpink’s contract with them. Many Blinks are saying that there are tons of chances that this girl group will renew their contract with the group and many fans are saying that they should leave YG as YG is not giving them proof to come back and promotions but for now these are only the opinions of the fans and they also do not know anything official so only next year we will get to know about the contract renewal of Blackpink with YG entertainment. Jisoo is not only an idol under YG, but she is also an actress under the same company so there are many chances for her to stay in the company and learn more as an actress as well as an Idol, fans are also saying that Jennie, Rose, and Lisa will also stay in the company as they are now soloists under the same company but Blinks are also demanding for better treatment towards the girls, let’s hope that next year we will only get to hear good news related to Blackpink.

READ MORE: Where Do The BTS Live?