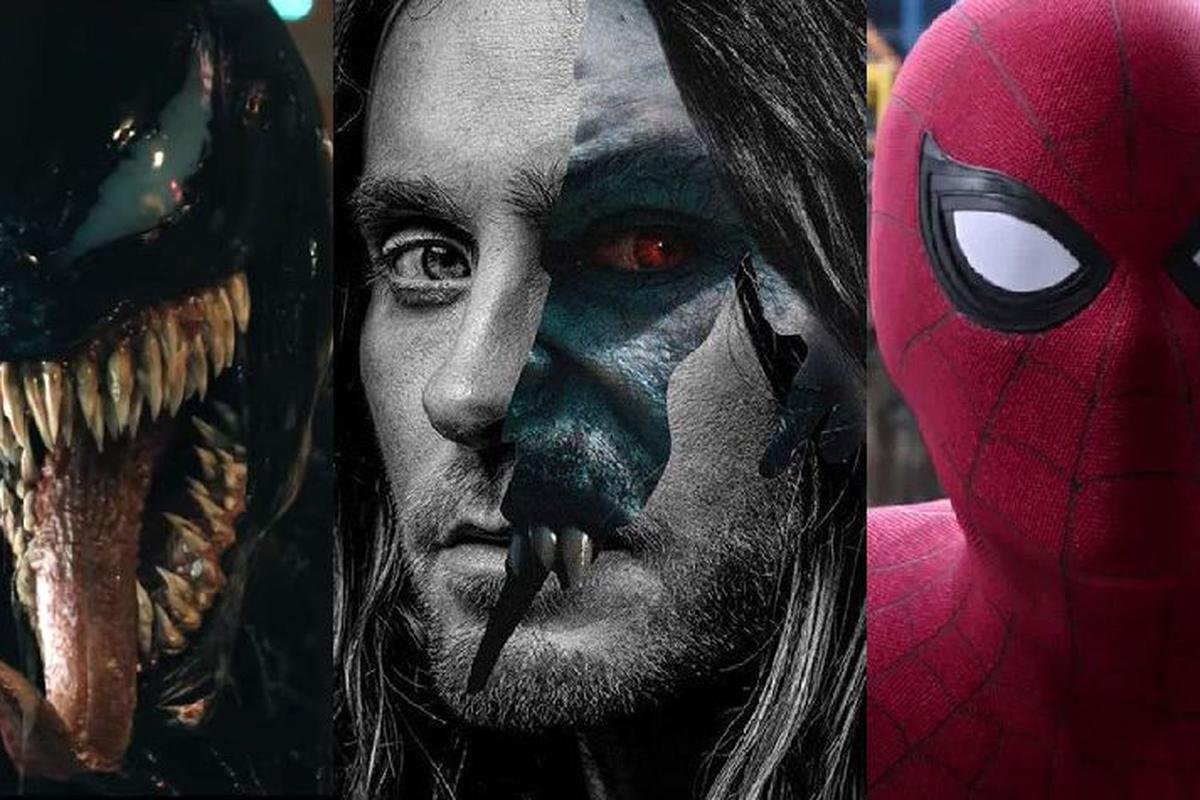 The latest trailer for Morbius has arrived, leading to much confusion among the audience. Morbius is an upcoming American superhero film. The trailer was released on November 2, giving the fans a closer look at the flick ahead of its release. Morbius is set to hit the theatres on January 28th, 2022.

After the arrival of the second trailer of Morbius, it’s certainly a talk among the fans. Sony gave the fans a front-row seat for the living vampire, Morbius. But it didn’t waste its effort to show off that the movie seems to take place in the MCU.

But the question is, what ties does the movie have with the MCU? Are they related? What happens next?

Too much tension, right? Phew! Well, this page will definitely answer all your doubts!

Morbius the superhero’s character is based on a Marvel Comics character. Morbius, the Living Vampire is made in association with Marvel produced by Columbia Pictures.

The film follows a scientist who in order to cure his rare blood disease transforms into a Vampire. The cure is dangerous, it afflicts him in the form of vampirism. After gaining this superhuman ability now he has a thirst for blood. But although a vampire, he shows no weaknesses associated with vampires.

The character first appeared in Spider-Man, in The Amazing Spider-Man, as his enemy. His true identity is a former biochemist whose failed experiment to cure himself turned him into a rouge. Rather than a person born with supernatural abilities. The rest of the story focuses on his lust for human blood and an effort to cure himself of this vampirism disease.

The character appeared several times, outside of comics such as; in video games and anime. IGN ranked this character as Spider-Man’s greatest 19th villain.

Will Morbius Be in the MCU?

Morbius would be portrayed by Jared Leto. It is a live adaptation set to be a part of Sony’s Spider Man’s Universe. The film was made by Sony Pictures and has a close association with Marvel Studios and is linked with MCU. Morbius is set to be a standalone feature focussed mainly on the lead character much like Venom.

Most importantly the opening slides do not display Marvel Logo like all time it does. But rather a smaller one that reads, “in association with”, above the big Marvel slide. But why?

You can be sure that Morbius is connected to Venom films. Both being Sony Pictures Production, set in Sony’s Spider-Man Universe. It focuses on the villains in the alley where Spider-Man was shot.

One key feature is that Spider-Man and his foes give the audience an idea of when Morbius will feature.

A helicopter shot of the Oscorp building gives us a glimpse of the front page of Daily Bugle. It shows the print ark of the classic hero, thriving in the world of Morbius.

But the biggest clue of all time which fits the film’s ties with MCU is when Michael walks by a poster of Spider-Man. And the poster has the word “murderer” scrawled in it clearly.

The movie takes place after the Spider-Man movie. It ended with Webslnger getting the blame for the mysterious drone attack.

Sony owns the license to the movies of Spider-Man, a Marvel character. The studio also has an agreement with Disney to co-produce Spider-Man Movies. This clearly allows Sony’s Spider-Man to be a part of the MCU.

Because of all these facts, it’s been clearly stated that Morbius isn’t set within the MCU. Rather than a continuation of the pre-existing story, Morbius exists as an amalgamation of the cinematic universe.

Morbius comes shortly after the third film of the Spider-Man franchise. The film Spider-Man No Way Home got delayed due to Covid 19 pandemic. It was meant to release in July 2020.

Enjoy the two most awaited upcoming films. They’ll soon be in the theatres.