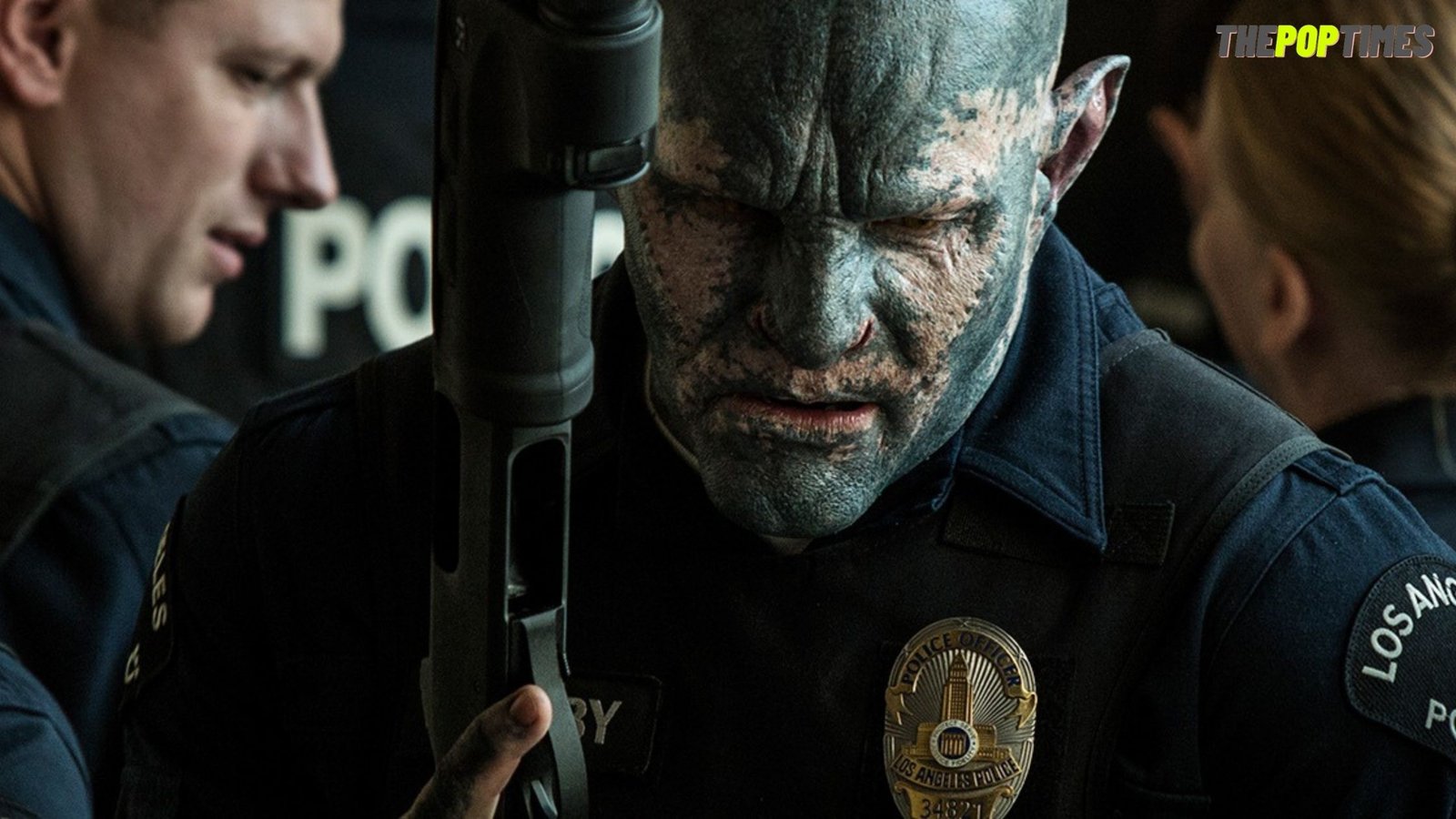 All the fans around the world of will smith and Joel Edgerton will be very happy to know that bright 2 will definitely release as Netflix renewed it as soon after bright was released. David Ayer, Joel Edgerton and will smith will again team up to bring Netflix bright 2. bright is basically a movie that covers an alternative present-day where humans used to live and work alongside magical creatures is like elves, fairies, and orcs. the film further explores how these different races and different people come to exist in the same place where magic and human beings are totally different.

When bright debuted on Netflix in December 2017, it basically received plenty of negative reviews from the critics. critics pointed out that the film shied away from dealing with unsavory social stratification and racism implications. the movie also didn’t bring any kind of interesting ideas about the magical lore that the film introduced. despite these critical responses, the movie reported over 11 million views during its first three days on Netflix. basically, this happened because of the talented actors Joel Edgerton and smith and they really have a great fan following all over the world.

so if you are following bright for a long time you might know that the film left the audience in a cliffhanger at the ending of the movie and you are probably finding when you could get the good news of the bright 2 release date. here are all the details we know.

If I tell you the earliest statistics, bright 2 was originally scheduled to begin its filming in 2019 in spring. but the schedule was delayed so that the studio can accommodate a revised production schedule for their lead actor will smith who was doing the sequel for bad boys for life. but, bad boys for life were also delayed.

in 2019 September, Lucy Fry, Smith’s costar revealed in an interview that the production has again delayed because of will smith’s other commitments. the director of the film David Ayer in January 2020 confirmed to the press that bright 2 is still in working and he is hoping to move forward as soon as possible. but as we saw march 2020 brought the whole world shut down due to the coronavirus pandemic and now it’s totally unclear when bright 2 will again begin its filming or when bright 2 release date will be announced by the directors.

the ongoing pandemic in the world might affect the scheduling of filming for bright again and there could be a delay in its release. but if I were to assume a date the movie could fall sometime in between the end of 2022 or the beginning of 2023. but that’s just a prediction, we don’t know till when the pandemic believers will leave us.

Will Smith And Edgerton Return For Bright 2?

when Netflix renewed part 2 of bright, it was clear cut that will smith and Joel Edgerton would return for bright 2. but before bright could start its filming, both the talented actors had some other big projects they had to complete. when bright 2 was confirmed by Netflix, will smith already had a very busy schedule which was between December 2017 and June 2019. will smith completed promotional duties or filming related to his Disney live-action remake of Aladdin, Gemini man, spies in disguise which is an animated film, bad boys 3 of the bad boy’s franchise. and if we talk about Joel Edgerton he also had a very busy schedule, his time period was spent in promoting the king, gringo, boy erased, red sparrow, and many other films.

if you have watched the first part of the film, you probably know what it is about (so you may skip it), but those who don’t know should definitely read this. the story of the film basically revolves around an LAPD officer will smith aka Daryl ward who is paired with the first division’s orc recruit Joel Edgerton aka nick Jakoby. he has given the task to train him. but the events took a turn and it went standard to intense in a short span when they responded to some disturbances that happened at a safe house for the shield of light who is a magical extremist group.

they are basically attempting so that they can bring out the return of the dark lord and they are putting them in the middle of the Inferni’s battle. Jakoby and ward have to protect an elf named tikka and on the other hand, they also have to fend off that magical gang who is trying to get that powerful wand for themselves. at the end of part one, jakoby and ward stop the dark lord and they hide all the whereabouts of the wand and they also earned prestigious official commendations for what they have done and for their bravery and they remain, partners, while tikka slips off.

so there are most probable chances that bright 2 will pick up the story from where part 1 left off and they will also go deeper into lore and magic which was introduced in the bright first part. there has been no official plot information revealed by the director or creators of the show yet, but they might continue from where they left off in the first part.

there have been many hints that filming of bright 2 would happen in Germany but there has been no official information released regarding that, it could also happen in the united states. we just have to wait and watch.

since the filming of bright 2 has yet to begin, there is no trailer for the season released yet. all the fans of bright around the world are very curious about a perfect trailer for the second part, but unfortunately, the filming hasn’t begun yet. usually, the trailer comes one month from the premiere date of its theatre release, but we can expect a trailer more sooner as compared to its original release date. still, we will definitely bring some footage of bright 2 when they start their shooting. You can watch Bright on Netflix.

MUST-READ| Is Paul Walker In Fast And Furious 9? Here Are The Details