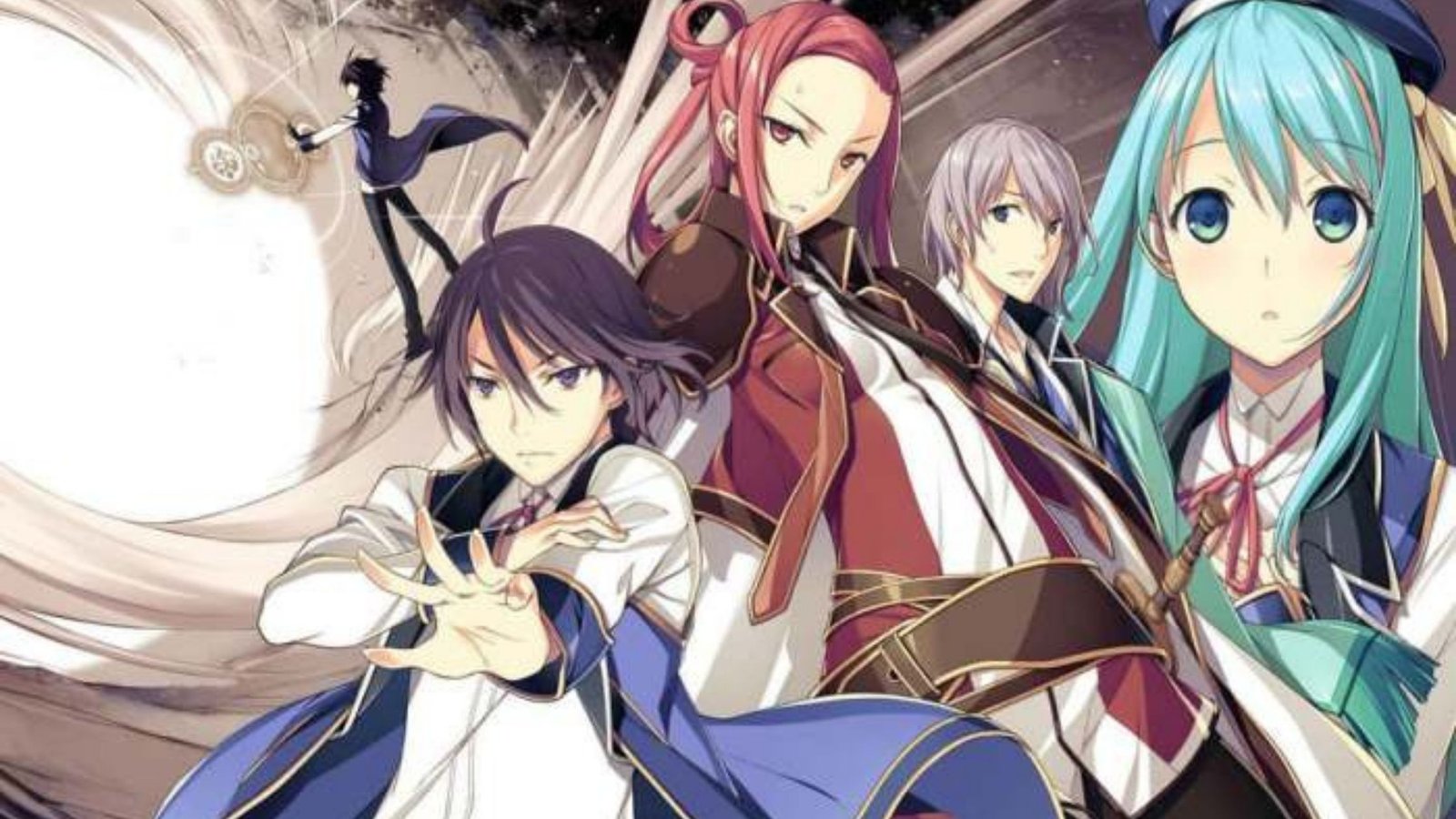 Talking about another Anime, Wise man’s grandchild is one of the best anime shows of 2019 and is based on a story of the rebirth of a young man as a child in another world and being adopted by an old man. It was truly fantasy based and its background music really provokes our childhood fantasies of a young man being appointed by the king having special abilities. And it’s truly a fantastic show which must be watched by the kids wanting a flavor of tables of grandma in the anime series.

The sequencing of the story from the rebirth of the young man to its adventures in later episodes is really perfect and the characters shown in the anime are really suitable and decent for the theme. This anime series is truly a successful venture for its production house as it had a really big fanbase of viewers and its background music is so attention-grabbing that you are going to cherish this for years in your heart. It’s really worth spending your spare time watching this anime

Overall, it is a fantastic feast for the children and I would suggest that this anime must be watched by young age people too. Adults who are young from the heart can also give it a try, as they will not be disappointed after watching this and probably they will cherish their childhood memories too. Here are all the details we know about Wise Man’s Grandchild Season 2 Release Date.

The anime was aired from April 10, 2019, to June 26, 2019, by silver link studio on AT-X, ABC, Tokyo MX, BS 11, and had a run of a total of 12 episodes. The anime proved to be a really popular and profit-making deal for the production house and it is being expected by its viewers that the announcement of its second season will be made in the first trimester of 2022. There is a trend of uncertainty in the anime industry and production Houses only release another part of the anime after they have achieved their target of viewership and sellings, and this anime seems to achieve that soon.

The story begins as once upon a time, there was a young man who dies due to an accident. He took rebirth as a baby and was adopted by the patriot hero “Sage” Merlin Wolford and was named by him as shin. He was given care as a grandson of him and he really grabbed the teachings of Merlin very nicely, which led him to end up having superpowers.

When he became a 15 years old boy, his grandfather Merlin realized that he forgot to teach him common sense. The king of the earlshide kingdom, diseum, recommended shin to become part of his magic academy on an agreement of not compelling him to take part in political warfare. In the capital of the kingdom, shin rescues two girls named Maria and sizilien from thugs. And as the story continues, he founded a club and includes them and others too.

Shin Wolford voiced by Yusuke kabayashi is a Japanese salaryman who was an employee of a science textbook publisher and was accidentally ran over by a truck which led him to take rebirth to another world with his memories still intact. He was took cared of by Merlin Wolford and was trained too by him. He was also taught by Melinda brown and Michel Collins which led him to have combat skills beyond s rank. He can also create and manipulate magical gear to national treasure level equipment.

August von earlshide voiced by Shohei Komatsu is the son of the kind diseum and is also a crown prince. He is respected among his peers and is humble enough to not use his influence without any purpose. Maria von Messina voiced by Yuki wakai is a red-haired second daughter of a countess and she has a friend named Sicily. Maria and is an obsessive fan of Merlin and Melinda. She teases her friend Sicily for having a crush on shin but also tried to support them to flourish their relationship.

Sizilien “Sicily” von Claude voiced by Rina honnizumi is a gorgeous, soft-spoken blue-haired girl and is the third daughter and fourth child of viscount Claude. Viscount Claude works in the finance bureau. Sicily is also called a Saint by many. Alice corner voiced by Miyu Kubota is a jolly-natured girl and her father works as an accountant of the Hague company. She is the smallest among all her peers despite being called an adult. She has 5th S rank.

Thor von Flegel voiced by arisa Shida is a friend of Prince August since childhood and works as one of his escorts seriously. Thor has silver-colored hair and has eyeglasses too.

The status of the trailer is the same as the announcement of the second season of the anime. But die heart fans are expecting that the second season trailer will have much more interesting and different characters and an amazingly sequenced story just like the previous one.

MUST-READ|| Science Fell In Love So I Tried To Prove It Season 2 Release Date!