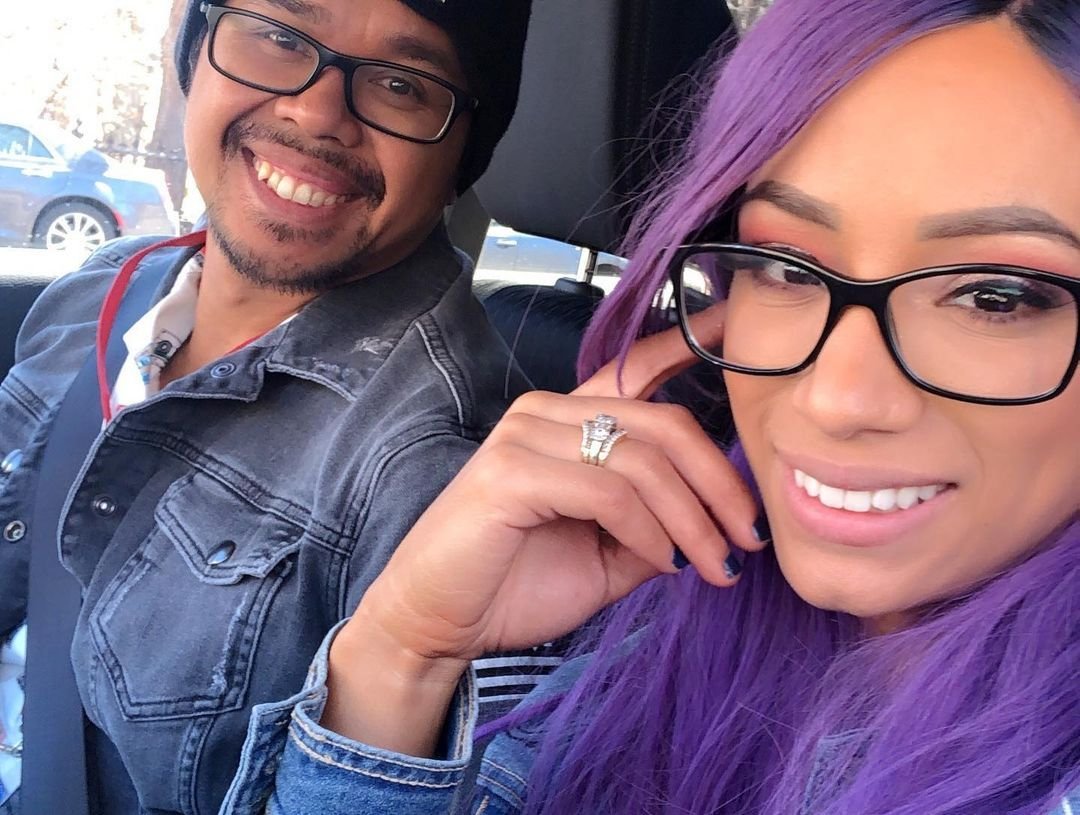 Mercedes Justine Kaestner- Varnado, popularly known as Sasha Banks, is an American professional wrestler currently signed to WWE. Banks signed the WWE in 2012 and was promoted to WWE’S main roster in 2015. She holds the Raw Women’s Championship five times. She even made her video game debut in WWE 2K17. After her debut, she has been seen in WWE 2K18, WWE 2K19, AND WWE 2K20. She has also appeared in mobile games. Sasha has also made her acting debut. She was seen in the second season of the Disney plus series called The Mandaloria. In the show, she portrayed Koska Reeves who is a Mandalorian. “Song for Sasha Banks” was written and performed by The Mountain Goats. This song beautifully tells us the story of her childhood and her journey of becoming a successful wrestler on her own. It was released on June 18, 2018.

Mercedes was born in Fairfield, California on January 26, 1992. During her early life, she moved to various places. Her brother was autistic and the family was searching for a safe school and hospital for him. Her family, finally, settled in Boston. There, she began her professional wrestling career. In her early days, she used to watch All Japan Women’s Pro- Wrestling.

She made her debut under the rig name Mercedes KV on October 1, 2010. On October 22, KV lost her single match to Danny E. She earned her first victory on January 7, 2011, and defeated Alexxis and Mistress Belmont along with Roxx in a tag team match. Sasha made her first successful title defense on January 6, 2012, against Barbie. She defended against Alexxis and Nikki Roxx. KV defeated Alexxis, Barbie, and Mistress Belmont in a four-way match. After the match, she became the longest-reigning Chaotic Wrestling Women’s Champion. She made her debut in New England Championship Wrestling in August 2010 and defeated Ariel and Sammi Lane. In 2011, she defeated Mistress Belmont and Veda Scott teaming with Ivy. On July 14, 2012, she was defeated by Adrianna at the Red White and Bruised event.

MUST-READ: Who Is Josephine Langford Boyfriend 2021?

In June 2012, she participated in a WWE, and on August 18, they announced that they had signed her. She was assigned to NXT where she choose her ring name, Sasha Banks. She made her television debut and lost against Paige. On April 7, 2019, she canceled a morning talk show, Wendy, at the last minute. It was said that the show was canceled due to some personal matters and also was rumored that she might quit the company due to her frustrations with WWE. It was reported that she was fighting her depression during the year, 2019- 20. She asked Vince for her release but he refused. However, he gave her some time off to think about her career. After four months, she returned. She is four times RAW Women’s champion awards winner. Besides these, she is the only female wrestler to receive the Pro Wrestling Illustrated Award.

Sasha Banks Husband and Net Worth

She has been one of the most dynamic Diva at WWE. Her real net worth might surprise fans. According to various reports, her net worth is estimated to be around 5 million dollars. This means that she earns nearly $450,000 million per year as her salary in WWE.

Sasha Banks married Sarath Ton on August 4, 2016, who is a Cambodian- American retired professional wrestler and designer. He was born in Springfield on June 9, 1983. He was interested in designing from his early childhood. However, he got into wrestling. He used “Kid Mikaze” as his stage name. He has a unique wrestling style which is a combination of martial arts and high-flying aerial moves. His design abilities gave him the role of the costume designer in WWE. Recently, he collaborated with Puma. He designed a limited edition of sneakers called GV SPECIAL “DETROIT VS BOSTON EDITION”.

They met in 2010 where they both had to perform in the independent wrestling circuit. Ton knew that Banks needed to be motivated. He went to her and said that she will be fine and everything will be okay. From then, Ton has been the man behind her iconic gears. She is one of the most followed athletes on social media with approximately 5 million followers on Instagram.