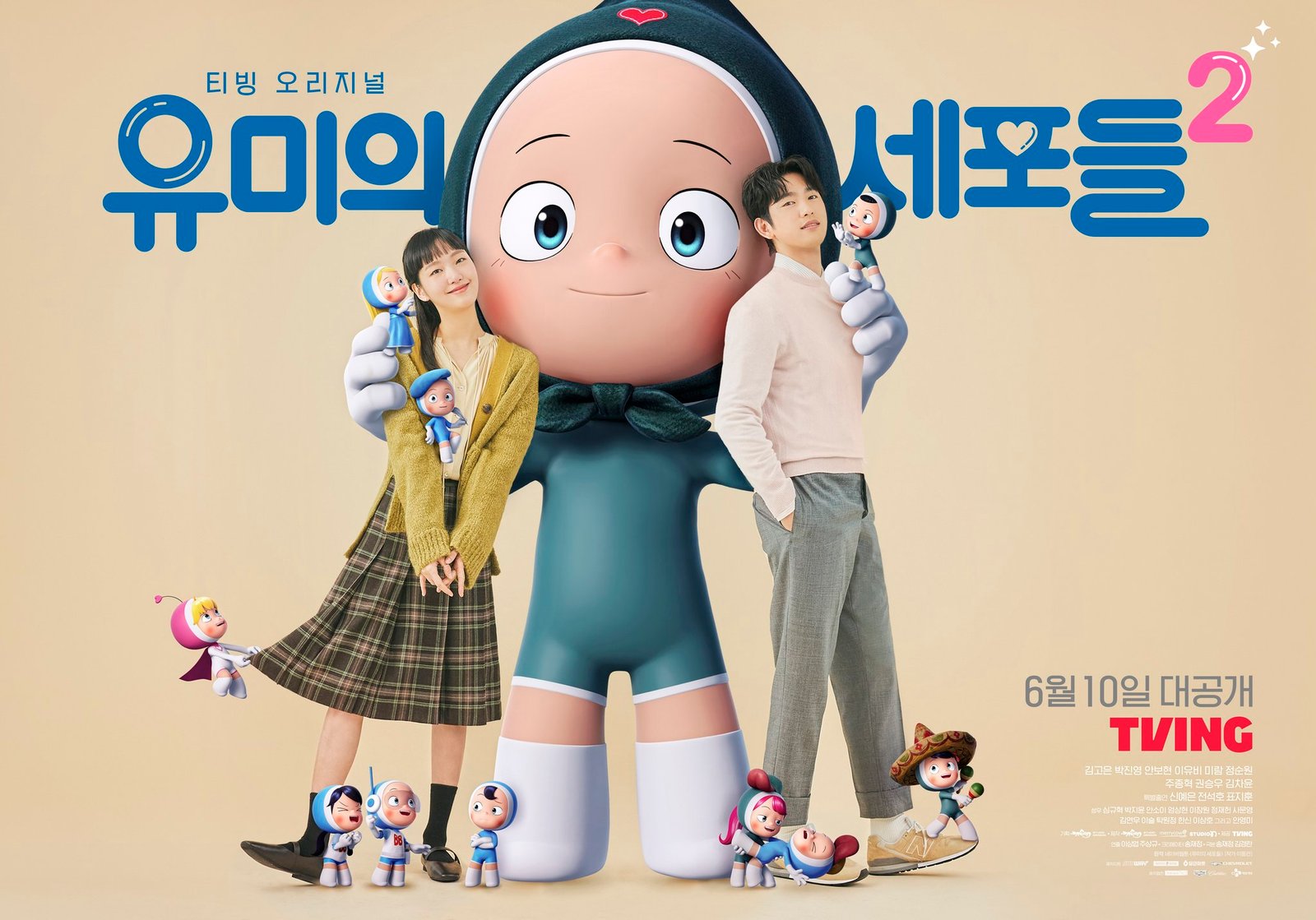 Yumi’s Cells season 2 episode 1 is coming soon with a new plot, which has increased the enthusiasm level of fans for Yumi’s Cell 2. as the trailer revealed the loving chemistry between the leads. Kim Go Eun and Park Jin Young have already showcased their heart-melting chemistry in various teasers and posters.

As the drama used the cells as its main theme, throughout the drama Yumi’s cells are showcased in the limelight of k-drama. In season 1, there were numerous cells such as the love cell, writer cell, emotional cell, hunger cell, fashion cell, etc. So, this is expected season 2 will bring new cells, which will unfold the untold story of Yumi’s life journey. This second season also focuses on the Babi’s cells, as it is still untold. For instance, Yumi’s prime is the love cell, whereas Goo Woong’s prime cell is the rational cell. Now the question is which one is going to be Babi’s cell? This has created excitement in fans.

Fans wouldn’t be able to retain their excitement for the upcoming episode of season 2. now lets us give the most wanted and juicy information regarding the releasing date of episode 1 of season 2 Yumi’s Cells

Yumi’s Cells season 2 episode 1 will be released on 10 June 2022 at 10:50 pm KST on TVING. This season will describe Yumi’s new love story and how they struggle to retain their relationship. Here Babi’s role would be crucial, no one have an idea what changes would it bring at the end. So, to find the answer to this question, where this love heads, keep yourself to free to watch upcoming episodes of Yumi’s Cells season 2 every Friday and Saturday. The duration of each episode is 70 minutes.

Season episode 1 would the introductory part, which will reveal the plot of season 2. In this season Yumi would be seen as hard-working along with her passion to write. We will witness Yumi’s hard time which is being created by working in the marking department. Therefore, we will see Yumi’s work life and how she is struggling with her work life? In this episode, and also how do her efforts pay her off?

Though Yumi’s workplace is kind of the best place for dating gossip. After the breakup between Chae Ugi and Ruby, instead of focusing on her own relationship, she is more interested in Yumi’s and Babi’s relationship life. As she makes sure to set Babi for a blind date.

This is expected this time he will accept it. As Yumi stays silent and confused. But it is expected that she will chase this newfound love, as not everyone ends up like woong. So, this time, she will listen to her cells and holds her feelings to pursue her love.

As the drama tells the story of common WorkLife from the perspective of brain cells. Yumi is an ordinary woman whose love cell falls into come due to the failure of her relationship. Goo Woong is a game developer who helps Yumi to get regain her love cell with his simple and honest person silty.

The drama depicts the struggle of Yumi to get her love cell again, and the growth and transformation as her cells work hard to wake up the cells again.

Where To Watch Yumi’s Cells Season 2?

The upcoming episodes will be released on both online streaming services TVING and iQIYI.

Read More: How Does Tanjiro Die in Demon Slayer?