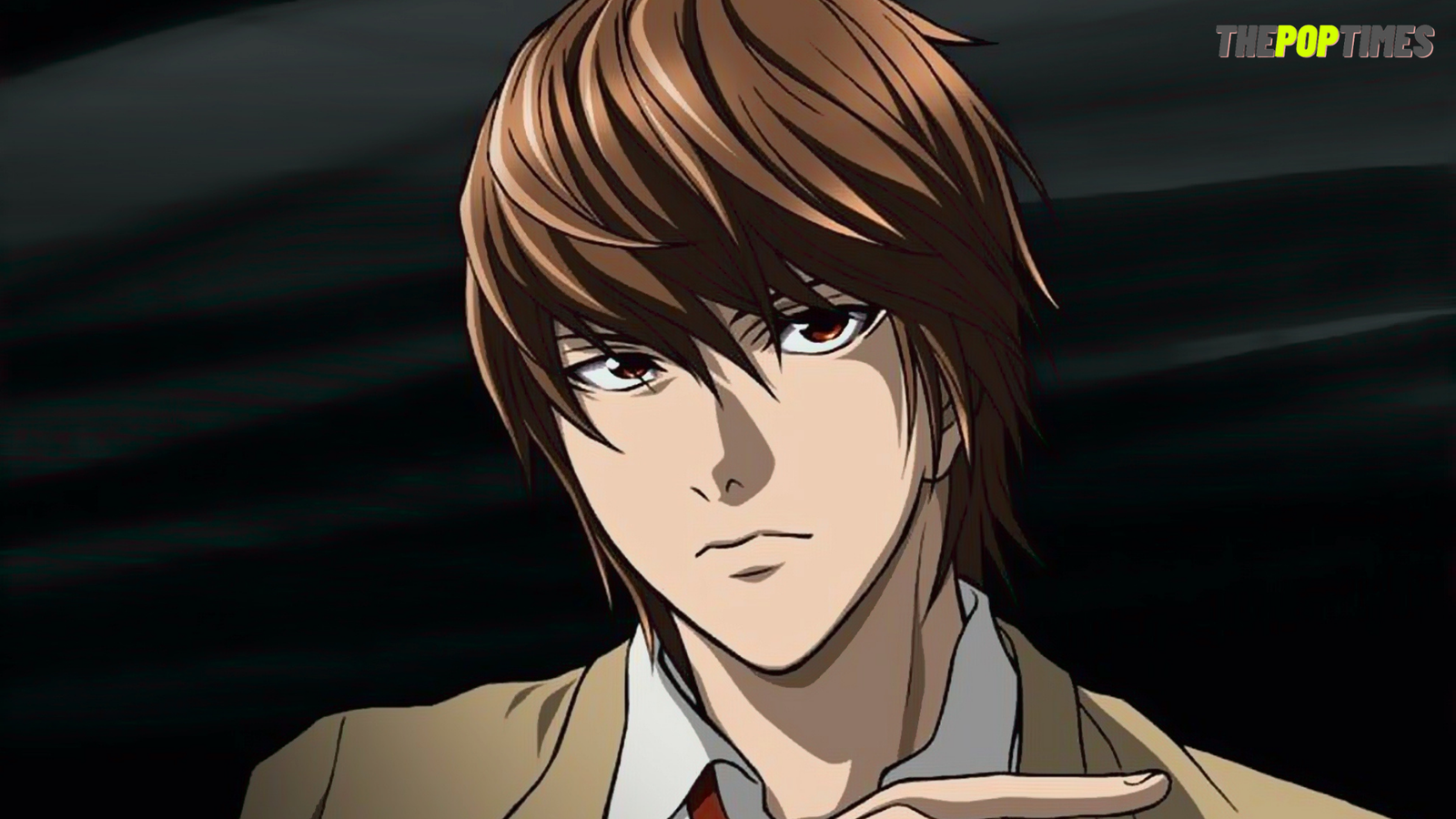 The main protagonist of Death Note-Light Yagami. It was created by Tsugumi Ohba and Tedhi Obata. He was characterized as a brilliant but sort of boring genius in this manga series. After he discovers Death of Note he then decided to get rid of criminals from the world. light is considered as a hard-working man with beautiful and attractive character traits. Here we have a list of characters like Light Yagami.

There are some moments when he acted lawlessness which was justifiable also.No one really understands him. If he didn’t lose on L’s bait, he will be able to avoid any trouble he had faced after he lost. Also, he always took care of his family but somewhere put them in trouble because of his mistakes. Also, he was somewhere responsible for his father’s death though not contributed directly but indirectly in some ways. At the end of both manga and anime. Light Yagami’s end was very sad. In the manga series, he was actually pleading for his life whereas in the anime series he met a peaceful death somehow.

Yoni Gasai is the main female villain in the anime series Future Diary. In Japanese Yono Gasai voice was given by Tomosa Murata and in the English version, Bina Palencia voice was given to this character. Yuno was a young girl with pink color eyes and pink long hair.Her hair was partitioned into two parts with red bows.She was usually appeared in blue shirt with ribbon

Nidan is from the anime and manga series Naruto having an image of a villain. He was a member of Akatsuki. Working as a partner with Kakuzu and is also famous for Azatsuki as being immortal. He is an incredibly impulsive character. He lives fighting and is very religious and devotional in nature always prays to his god Jashin He hates the nature of Kakazu’s greediness. Though he has a ruthless personality but was always worried about his ally Kakuzu when he git to know that he was brutally injured due to his attack.

In Spike Chunsoft’s Dangaronpa series ,Junko Enoshima was a fictional character.She was actually the antagonist and mastermind in the first two parts of the series.In Hope Peak Academy ,Jinko was a student in class 78.Also she was the active participant of Killing School Life.As a young gene she was portrayed as a charismatic ,original and a character who is always excited to put their arms in new jobs.Though at the end Junko’s personality was portrayed very boring,something unhealthily conveyed.

Hange is the most loved character in Attack On Titan. He is the 14th commander of the Survey Corps. Survey Corps name was given by Erwing Smith before his death. Hange was actually in the fourth squad in charge as a squad leader. Hange has light brown eyeballs, straight light brown shoulder-length hairs usually kept as a ponytail. Well to the large audience he seems to appear energetic and a free thinker in his with a unique style of conducting missions in his unique way.

Murari Ikishima is acted as the supporting character in the anime titled Kakegurui also worked as the main lead in the Kakegurui series too. In the series, she played the role of a second-year student in Hyakkour Private Academy. Also, she was the president of the Beautification Council and a member of the student council. She was presented quite weirdly among all the students, also persistent in nature.

Teri Milani was the final protagonist giving arc to the end of the anime Death Note.He is also one of the Mira’s follower who helped Light Yahan keeping his identity secretive while serving as a backup for Kira.When Light Yahan was in search of someone whi can hold the Death Note,he was searching each and every places connected to Kira and found Teri Nikami and handed him over the Death Note.At the end Teri Nikami killed himself.Teru Nikami voice over was done by Manaya Matsukaze.

Working as a partner with Kakuzu and is also famous for Azatsuki as being immortal. He is an incredibly impulsive character. He lives fighting and is very religious and devotional in nature always prays to his god Jashin He hates the nature of Kakazu’s greediness. Though he has a ruthless personality but was always worried about his ally Kakuzu when he git to know that he was brutally injured due to his attack.