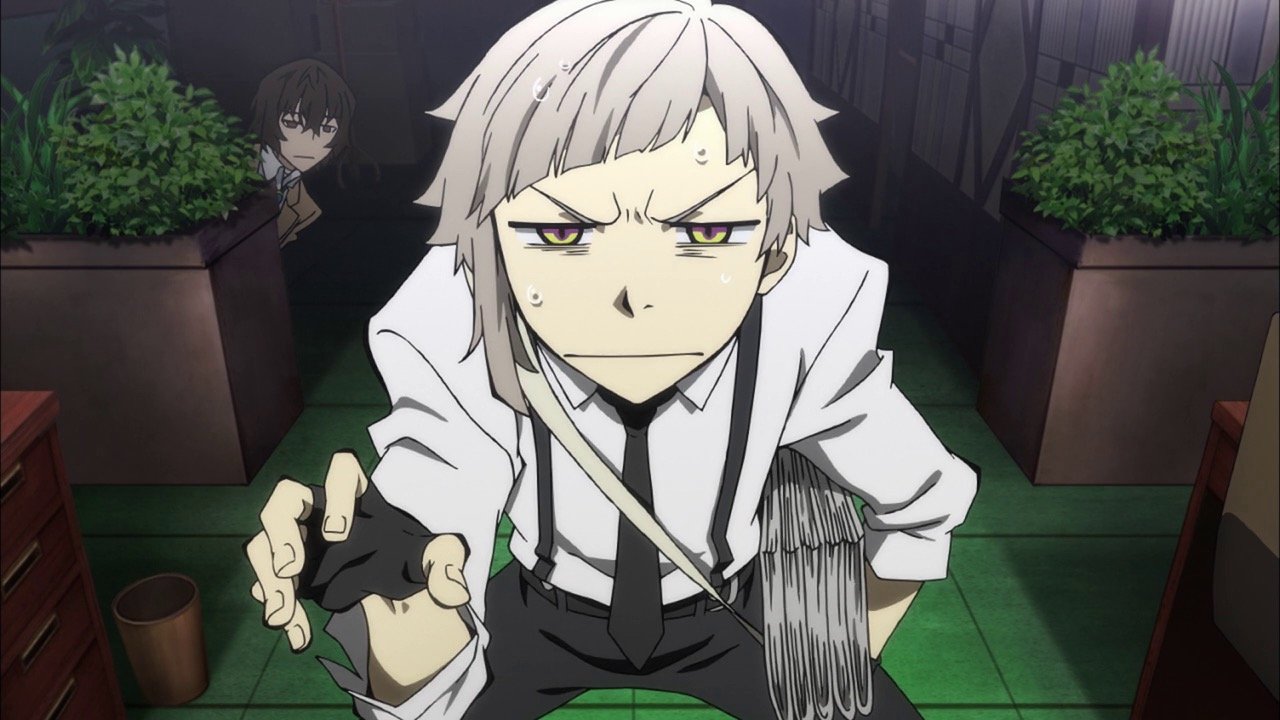 Bongou Stray Dogs came in the year 2016 and since then it has remained one of the hottest and the most popular anime series. It was even a top contender in the list of top anime of the decade. The series has three seasons to date with the last season of the show coming in the year 2019. It has been more than three years since the last season of the show came out and since then the fans of the show have been eagerly waiting for the new season of this super entertaining series. The series has been written by Kafka Asagiri and is also known as Bungou Sutorei Doggusu.

So here are all the latest updates that we know so far about Bungou Stray Dogs Season 4.

Also, besides the popularity of the show, there is more than enough source material for the makers of the show to make another season of the show.

However, the officials related to the show have yet to announce anything. But going by the previous record, the studio can announce the new season anytime soon. So be patient.

Currently, there is no release date for Bungou Stray Dogs Season 4.

The show focuses on Atsushi who is the main protagonist of the story. He is an orphan and is born with some supernatural powers. He spends 18 years of his life in the orphanage where he is treated very badly by his master and then one day he is thrown out with no food and clothes.

His conditions get very worse and he has no food to eat. Then one day while sitting at the riverside he sees someone drowning and immediately jumps in the river to save him. It is here that he meets Osamu Dazai and after this his whole life changes.

Dazai can also be called the protagonist of the show who is absolutely obsessed with killing himself. He also happens to be a detective and works with an agency known as Armed Detective Agency. It consists of people with supernatural powers.

When Atsushi meets Dazai, he happens to be searching for a were-tiger.

Later it is revealed that Atsushi is that were-tiger and it is his special ability. This ability was also the reason why he was kicked out of the orphanage.

He is then taken into the Armed Detective Agency.

The show then gives us some very exciting cases in which we see the battle between the Port Mafia and the Armed Agency.

The series is based on the works of Kafka Asagiri. He has used the old and famous authors and has portrayed them as supernatural beings.

The manga made its debut on the Kadokawa Shoten’s Seinen back in 2012 and has completed publishing more than 20 volumes till now.

The manga is published by Yen Press in the west.

As of now, there is no official announcement of the next season. So the fans can rewatch the first three seasons till then and catch up with the story if you are still to complete the show. Also, you can read the manga of the show if you want. You also have a movie and an OVA to watch. We will update you as soon as we get any official announcement of the show from the makers so keep following this space right here.