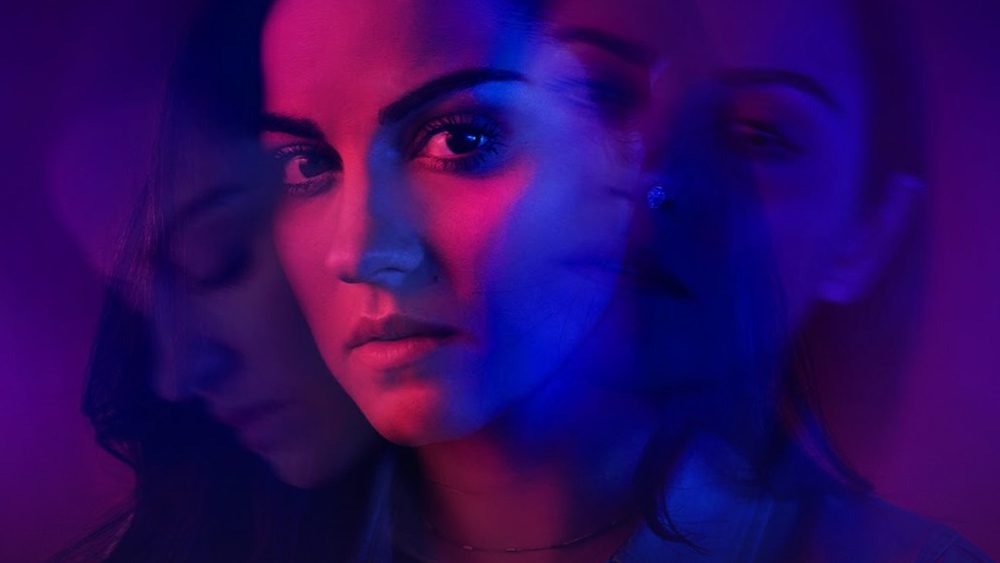 Oscuro Deseo (aka Dark Desire) is one of the non-English most-watched series on Netflix, and in just 28 days Desire suppressed around 35 million views. In 2019, the production of Dark Desire was announced on 6 May and premiered next year on 15 July 2020. Dark Desire is a wholesome series and has everything like drama, thriller, erotic, and romance and of course, it is surely worthwhile. Once you start watching Dark Desire you will definitely finish all the episodes without taking a break. The suspense and thriller in the series will keep you on the edge of your seat.  Let’s read something more about Dark Desire.

The series stars are Maite Perroni, Jorge Poza, María Fernanda Yepes, Alejandro Speitzer, Regina Pavón, and Erik Hayser. Dark Desire has been streaming on Netflix since 15 July 2020, 18 episodes of season 1 premiered on the same day, and the running time of each episode is roughly around 30–39 minutes. If you are also craving season 2 of Dark Desire, then we have gathered the released date updates, storyline, and spoilers of season 2. Continue reading this article to know everything about season 2!

Dark Desire is one of the most-watched series on Netflix, and it has also attracted audiences widely. If you haven’t watched Dark Desire, you are missing out on something prodigious. You should add Dark Desire to your watch list right away. Viewers have reviewed the series up to scratch, notwithstanding the reviews IMDb rated the series with 6.5 out of 10. It has been almost two years since we got to season 1, and if you are waiting for season 2 then we have got something for you… so yes! Season 2 of Dark Desire premiered on February 2, 2022. On 19 August 2020, it was officially announced that Dark Desire will get its final season, that is season 2.

READ MORE: If I Hadn’t Met You Season 2 Release Date Not Announced!

The cast of Dark Desire has done a phenomenal job in season 1, so yes! We can expect something more from them. Season 2 is going to be as fun, thrilling, and dark to watch as season 1. The expected cast of season 2 is Alma Solares (professor of law School) by Maite Perroni; Esteban Solares (Leonardo’s brother and police officer) by Erik Hayser; Darío Guerra (college student) by Alejandro Spitzer; Zoe Solares (rebellious daughter of Alma and Leonardo) by Regina Pavón; Leonardo Solares (highly respected judge) by Jorge Poza; Lys Antoine by Catherine Siachoque; and many more.

The series Dark Desire has got several honors including the GQ Men of the Year Awards and BreakTudo Awards. Dark Desire is all set to premiere on February 2, 2022. And we have got an official trailer of Dark Desire season 2 on the official channel of Netflix Latinoamérica. On January 10, 2022, the trailer was released on YouTube, and to date, it got around 796k views. However, if you haven’t watched season 1 of Dark Desire, then you can watch it on Netflix in your preferred language.