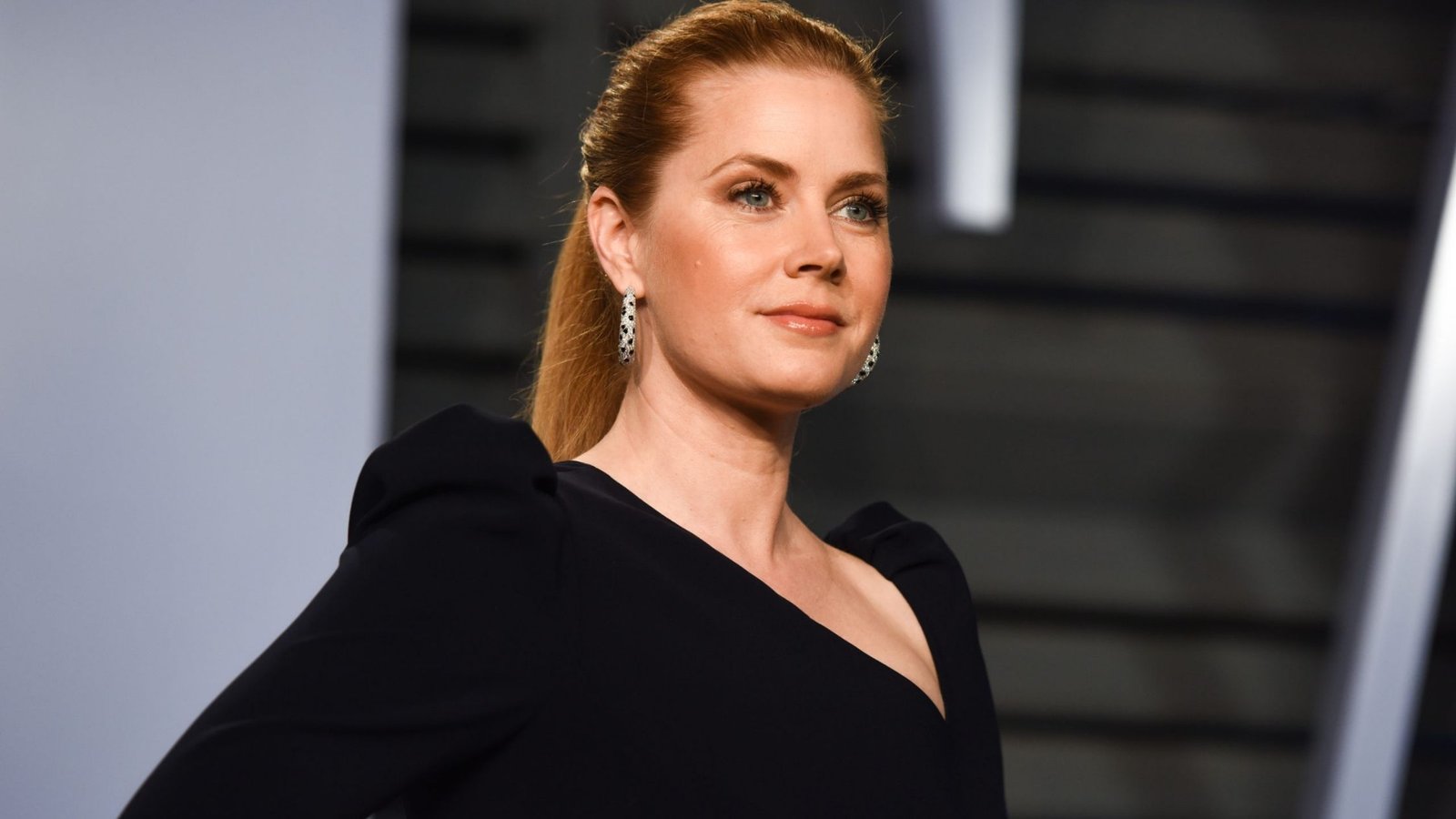 Everyone these days is talking about the great Leonardo DiCaprio movie Don’t lookup. People are loving the premise and looking forward to the work from the creator of this movie. Well, they might not have to wait that long. The director of good movies like Don’t look up, Talladega Nights, Vice, etc Adam Mckay is coming with a new television series called Kings of America on Netflix.  The announcement for this series was made in August of the year 2020. This shall actually be a mini-series. The cast is a star-struck and a great team of producers behind the show namely- Stacy O’ Neil, Adam Mckay, Diana Son, Betsy Koch, Amy Adams, Brunson Green, and Jess Kimball Leslie.

The creator of the show Jess Kimball Leslie took part in the podcast What’s Betwixt Us which is an hour-long show. In the show, she talked about her transit from a journalist for the technology and space network to beginning this new project and how this is a new beginning for her in Hollywood cinema. She has also written a very famous book called I love my computer because my friends live in it.

Well, here are all the details you are looking for about the Kings Of America Series Release Date.

Another creator Diana Son shall be working as a writer of the show and also its showrunner. Everyone has highly appreciated her previous work with the tv series 13 reasons why. The first episode shall be directed by the talented director Adam McKay. Apart from great shows and movies like Vice, the other guys we also know him from being an executive producer of the show named Succession. Succession is aired on HBO.

Many people have joked about this show’s success that the owner of Netflix must dream of this show to be one of his streaming networks. People are expecting the show Kings of America to be around the same level of success and greatness as the show Succession. Adam Mckay is giving us a glorious cinema year. From succession to the king of America to their new movie deal with Apple they are just stringing together nights of binge-watching.

Ever thought about why such a high esteemed series by an amazing creative team is just a mini-series? Well, that is because this series is based on a real-life incident. The incident is one of the biggest law action lawsuits in the history of the United States of America. The fan following it got and how eagerly people kept track of each and every development of the case and somehow divided themselves taking sides in this case nationwide can be said was close to what OJ Simpsons car chase got.

The richest family in America is the Waltons who own the Walmart chain of supermarkets all around the country and more. Their net worth is close to two hundred and forty-seven billion dollars. The case that this series is based on the lawsuits that had on one side the Walton family and on the other side had three daring women. Of the three women, one is a highly skilled long-time salesperson, religious woman, and the Walmart next owner in line who was a great executive. The former two women held up a lot of courage to go ahead and take a stand against the giant company of America the Walmart.

As of right now the making and creation are still in the process there has not been much information about the complete cast of the show but they have announced about one star that we will be seeing in the show. It is none other than the highly successful Amy Adams. The role she will be playing is of a blue-eyed city girl with a strong head. The name of the character is Julie Rome. As per the recent reports from our Hollywood insiders, it is also indicated Glenn Close is on the list of creator’s choices for the role of Alice Walker. Both of these actors, Amy and Glenn have also done great work previously and have amazing on-screen chemistry. They were seen together in Hillbilly Edgy, a show on Netflix where they played the role of Bev and Mamaw. The role of a preacher on a smart preacher on the show is also grabbed by Betty Duke.

As of now we still have to hear about the day this series shall be launched but people are already excited about the show. But for the ones extremely eager we suggest they go through the resource material on the case.