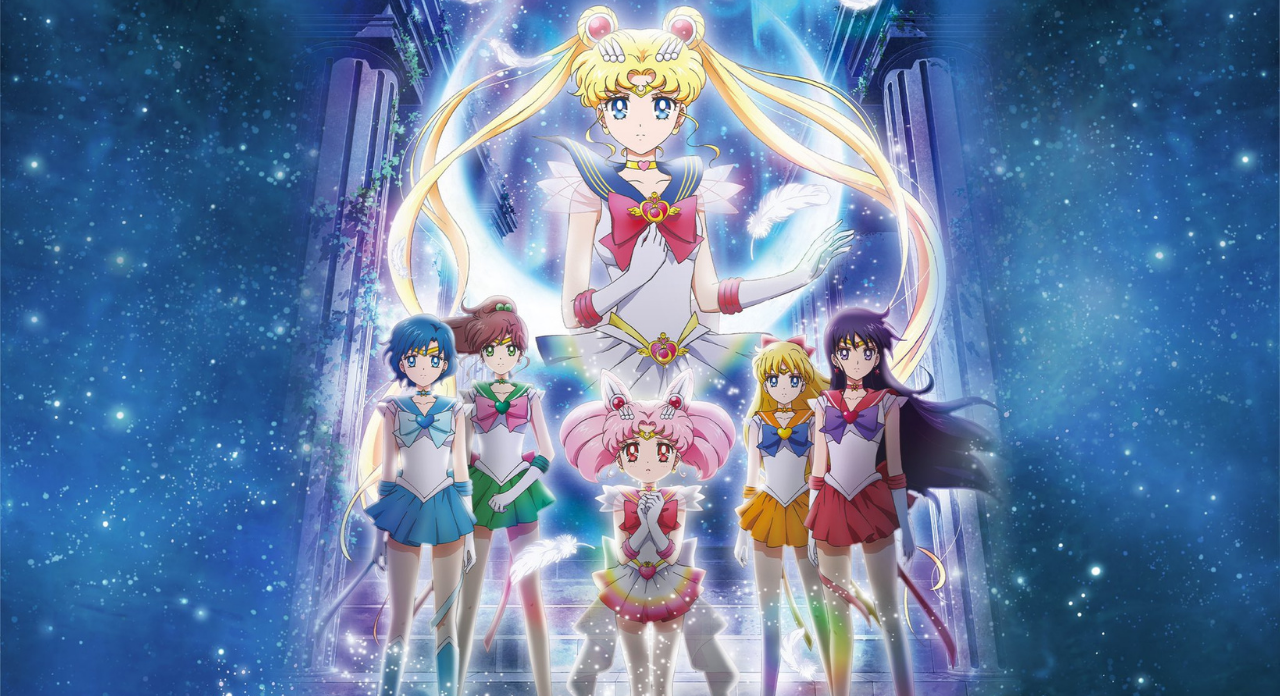 Bishoujo Senshi Sailor Moon crystal which is also known as Pretty Guardian Sailor Moon Crystal is the anime adaptation of the famous manga which goes by the name Bishoujo Senshi Moon. One important point to note here is that this is not the first time Bishoujo Senshi Moon has been adapted into a series. 2 seasons of the show have already aired in the 1990s but the show was revived again in the year 2014. Sailor Moon is one of the most famous anime of the west both the time it was released. TOEI Animation, also known for its production works like the DragonBall series, decided to make Sailor Moon Crystal on the 20th anniversary of the series.

So here is all the information available as of now about the future of the show.

An eclipse was witnessed by the three main characters of the show, are Usagi Chibiusa, and Mamoru.  In the end, one of the girls heard a bell which has become the talking point since then. Fans have been busy making different kinds of theories about the future possibilities and that’s why the desperation among the fandom about the new season is growing more and more.

However, there has been no information about the future of the show. The makers and the producers have all kept their mouths shut up until now about a possible fourth season of the show.

Also going by various media reports and taking into account what has been said on the official website of the show, the fourth arc of the manga also known as dream arc, features many exciting things like the Dead Moon Circus and most importantly major power-ups for our heroes will come out as a feature film. Well, it has already!!

The first part of the movie was to premiere in September last year but due to the global pandemic, it was delayed till January of this year. It was finally released on January 8th in Japan. Part 2 of the movie quickly followed up and was released in February.

MUST-READ|| March Comes In Like A Lion Season 3: Is The Anime Renewed?

The global version of the movie was released in June this year on Netflix. This two-part series is being said to have replaced season 4 of the show. Now the question arises, what next? Will there be a season 5 of the show?

The answer to this question is, we don’t know. There have been no announcements of season 5 of the show by the production studio. But going by the history of the Sailor Moon Crystal franchise and its release dates, we can expect a season renewal by next year. For now, we can only expect that the announcement comes as quickly as possible so we can see our beloved show by the middle of next year. Important to note that this is just a prediction and nothing has been announced yet.

The movies of the show covered the penultimate manga arc, that is the dream arc. After seeing the movie it can be assumed that the show will pick from where the movie left. Also, the Sailor Stars arc can be covered in the upcoming season of the show. This arc follows Sailor Starlights as they take on Sailor Galaxia and fight her evil forces and find the missing princess.

Sailor Galaxia on the other hand tries to get her hands on the Sailor Crystal to get more powers. She intends to conquer the galaxy but she is not satisfied even by that. It will be interesting to see what the show will be like in the fourth season.

As discussed earlier, there is no news as of now about the fourth season of the show so no trailers are available for the fans. However, they can watch both the movies as they are based on the best arcs of the manga. For now, this is all that is there for the fans to watch. We all can hope that the announcement for the new season comes soon as then we can watch the show by next year itself.