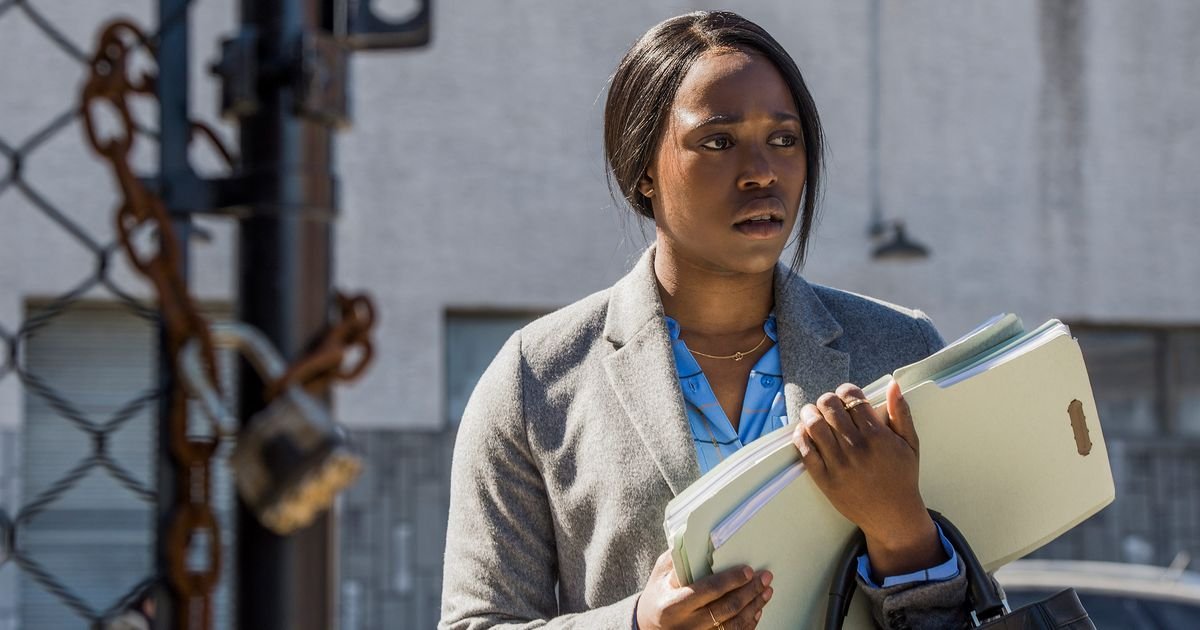 Inspired by a Russian film called “The Major” Netflix Drama Seven Seconds was released nearly three and half years ago. Since then, the fans are waiting for the second season. The show was created by Veena Sud. Jonathan Filley and Shana Fischer Huber are the producers of this American show. The season had 10 episodes of each of 54- 80 minutes. The title of the show totally justifies the premises as it reflects the span of time in which Peter can do something to save the kid rather than rushing to the hospital to see the birth of his first child. So, hope, now, you all wanted know more. But don’t worry we are here for giving you all the information regarding your favourite Seven Seconds season 2.

The series has received positive reviews from critics on its premiere. This American crime drama streaming television series had won many hearts and awards. The awards include Primetime Emmy Awards, 4 awards for Black Reel Awards for Television, and was nominated for Golden Globe Awards, Image Awards, National Film and Television Awards, and many more.

We can just hope that some other OTT platform picks up the show and renew it for the second season. However, knowing the popularity of the show, Netflix is considering producing the spin-off show.

MUST-READ: Making A Murderer Season 3 Release Date: Is It Renewed?

The story revolves around a white police officer called Peter Jablonski who is seen to be rushed to go home in episode one. His wife is pregnant and is in the hospital. The off-duty cop is distracted by a phone call when he is informed that he is the one who killed the black teenage boy named Brenton. However, he did not call the ambulance but called his fellow cops. He panicked and wanted it to show as an accident. His fellow cops tried to make him understand that a white cop and a black teenage kid can never be an accident. They asked him if he watched the news and reminded him of the political climate of the country.

The crime had occurred so does the investigation of the case. The men were arguing that the boy was already dead and Peter had nothing to do with the accident. Brenton’s family were grieving the loss of him and wants justice. The investigation leads the cop to the girl named Nadine. She is Catholic and is expected to be the witness. Then, the show includes court drama where Peter tries to prove that he didn’t mean to hit the boy. The show has many twists and turns.

Netflix has canceled the second season and that is why there is no teaser or trailer of it. However, if you wish you can watch the trailer of the first season above.