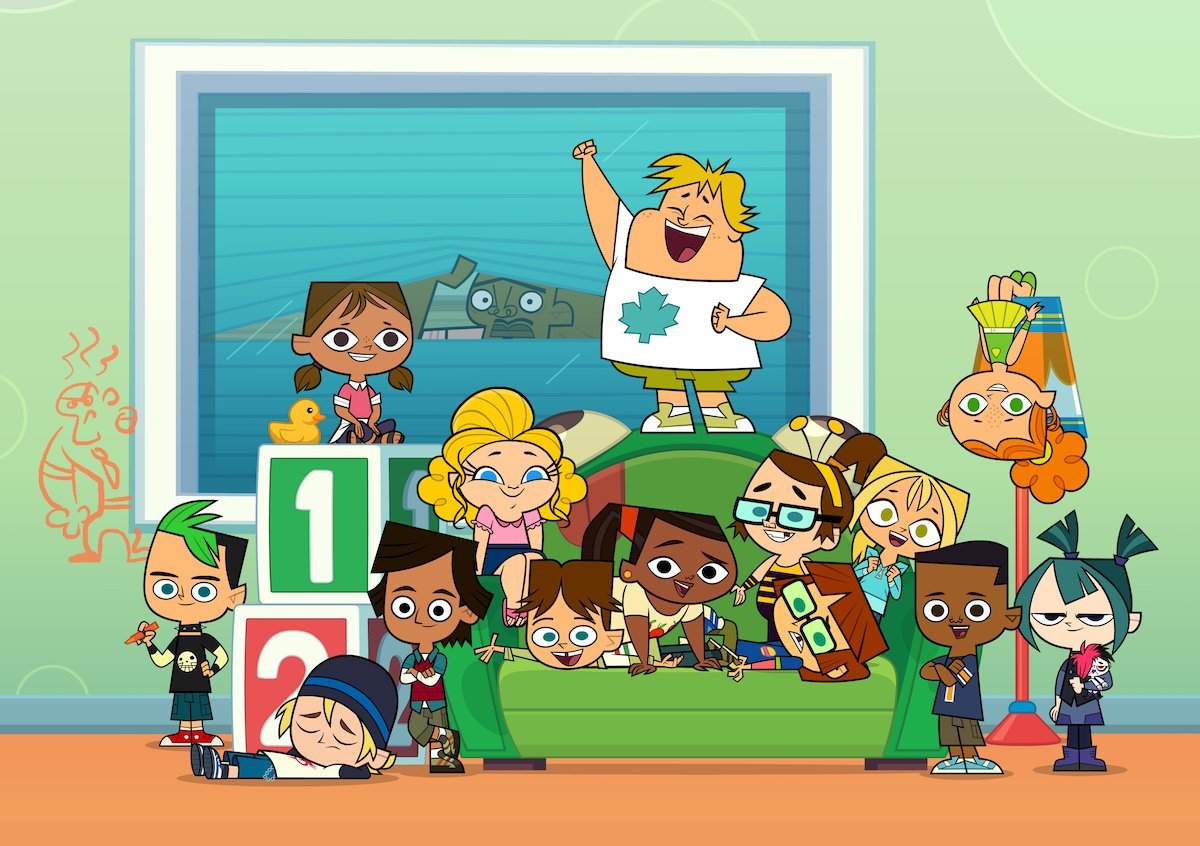 The story is taken from Total Drama and the kids are the younger version of the characters in Total Drama. Total DramaRama is the outrageous, unexpected, and random prequel to Total Drama Island that everyone’s been waiting for! You thought the teens were manipulative? Meet the toddlers. Go back to see how the drama started! Watch pint-sized versions of your favorite Total Drama characters and find adventure in the daycare center. They may be toddlers, but Duncan, Leshawna, Owen, Beth, Noah, Izzy, Jude, Cody, Bridgette, Gwen, and Courtney are more outrageous than ever. Can Chef keep these crazy kids under control? The show is a collection of short stories with various kinds of lessons for children.

In addition, notable characters and voice actors have appeared in the series:

Season 1- Nikki, another character from 6teen has made a silent appearance in “Duck Duck Juice”. Megan Fahlenbock her role as Gwen in “Tiger Fail”. Terry McGurrin also played his role as Don, the host of The Ridonculous Race, who is working as a scientist in “Know it All”.

Season 2- Dwayne Hill plays the role of Josh in “The Tooth About Zombies” and “Total Eclipse of the Fart. “Don makes an appearance in “Exercising the Demons”. Max and Ella make an appearance in “Dissing Cousins” as Owen and Gwen’s cousins respectively; Sunday Muse holds her role of Ella while Tristan Mammitzsch voices Max. Laurie makes his appearance in the picture in “Life of Pie”. Chef gets a Chris McLean Invincibility Statue looking for a shirt for Cody in “Grody to the Maximum.”

Where To Watch Total Dramarama Season 4?

There is no announcement regarding the fourth season of Total Dramaramais so there is no official Trailer available for it till now.