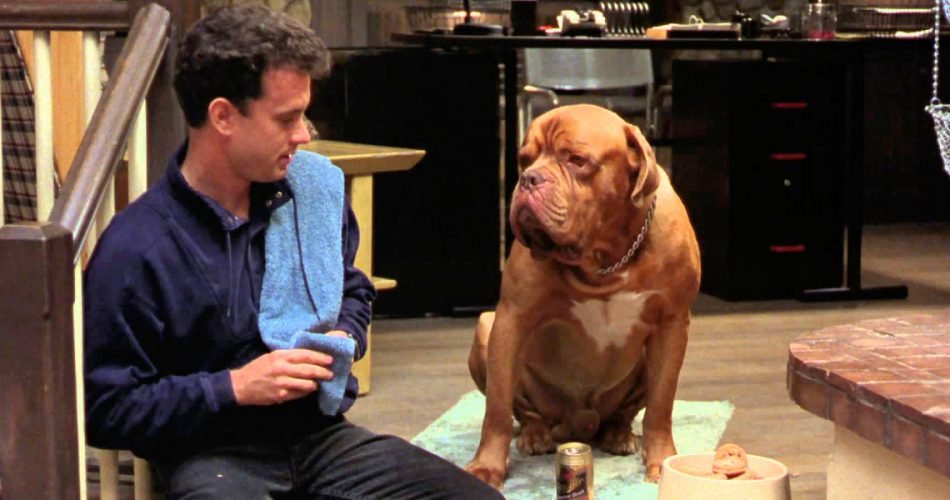 The Continued series, is based on the movie of the same title, ‘Turner and Hooch’ (1989), starring Tom Hanks as Scott Turner. It is essentially a buddy-cop story with one of them being a dog (a French mastiff).

The 1989 film has box office earnings of $71 million and it was well-received by the audience.

The TV series, created and written by Matt Nix, starring Josh Peck as ‘Scott Turner Jr’, was released on Disney+, on July 21st, 2021, with the first episode titled,  ‘Forever and a dog’. It is a 12-episode series, which takes place after 30 years after the movie

Although the series, has an average review by critics overall, the fans still watch and enjoy it.

If you are a fan of the series and want to know when we will get the next season? Or if there will be a next season ever? Read on to find out more about season 2

The last season ended, with a complete story without any cliffhangers. The 12th episode on October 6 2021 wrapped up the 1st season. The Disney + series was canceled after that. This cancellation was done straight after the release of season 1. However, the reason behind the cancellation was not stated by the makers or the streaming partner, Disney Plus. The official announcement concerning the cancellation was stated on December 2, 2021. This statement ruined the mood of several fans who were eagerly waiting for the second installment.

Season 1 of the series got an average review. It received negative reviews from various TV critics. Some say that the series did not live up to the movie. The Rotten Tomatoes score is 57% for the series.  A Hollywood Reporter TV critic reviewed it as a bit silly for adults but, also, old-fashioned for kids, at the same time. With this view, there seems to be little chance of season 2 productions taking place anytime soon. However, since it has not been clearly stated, whether the 1st season was the last, the fans could hope for a new season for now.

Both the series and the movie go by the same title. The series is an extension of the future and follows almost the same buddy-cop storyline. Both the movie and the series include crime-solving by the duo and their adventures and life in general.

The movie released in 1989 has Tom Hanks in the role of ‘Scott Turner’. Turner is a Police Detective looking out for interesting crimes to solve. Hooch, a French mastiff dog comes into Turner’s life during one murder case that Turner gets handed.  Turner takes in Hooch since his owner was murdered and also for the fact that, Hooch is a witness and can recognize the murderer.  And Just like that, Turner and Hooch become partners and solve the crime together. Although at first, they do not get along very well, gradually with time, they become buddies who solve crimes side by side.

In the movie, Hooch sadly gets killed by the criminal at the end. However, we do get to see his puppies. One of them being the one, that gets passed onto the hands of Turner’s son.

30 years later from the time of the movie. The series continues the buddy-cop plot. But this time, it is between Scott Turner Jr and Hooch’s son, also named Hooch. After his father’s death, U.S. Marshal, Scott Turner Jr, gets Hooch passed onto him. At first, turner is reluctant but he eventually accepts Hooch. Hooch can support Turner in his missions and they become buddies. Hooch gets appointed in the K-9 unit with Turner by the police department.

In the second episode, Scott and his sister Laura come to find that their father’s death may have involved something more serious.

A U.S. Marshal, Scott is the eponymous protagonist of the story. His father leaves him a dog (a French mastiff), a lot similar to the French mastiff that Scott’s father once used to have. Both the dogs share the same name. And Scott’s life, much like his father’s before him turns into him, solving crimes alongside a ‘dog’ buddy.

Where To Stream Turner And Hoocher Season 2?

Season 2 is not confirmed at the present. Till then, check out Turner and Hooch season 1, on Disney+.