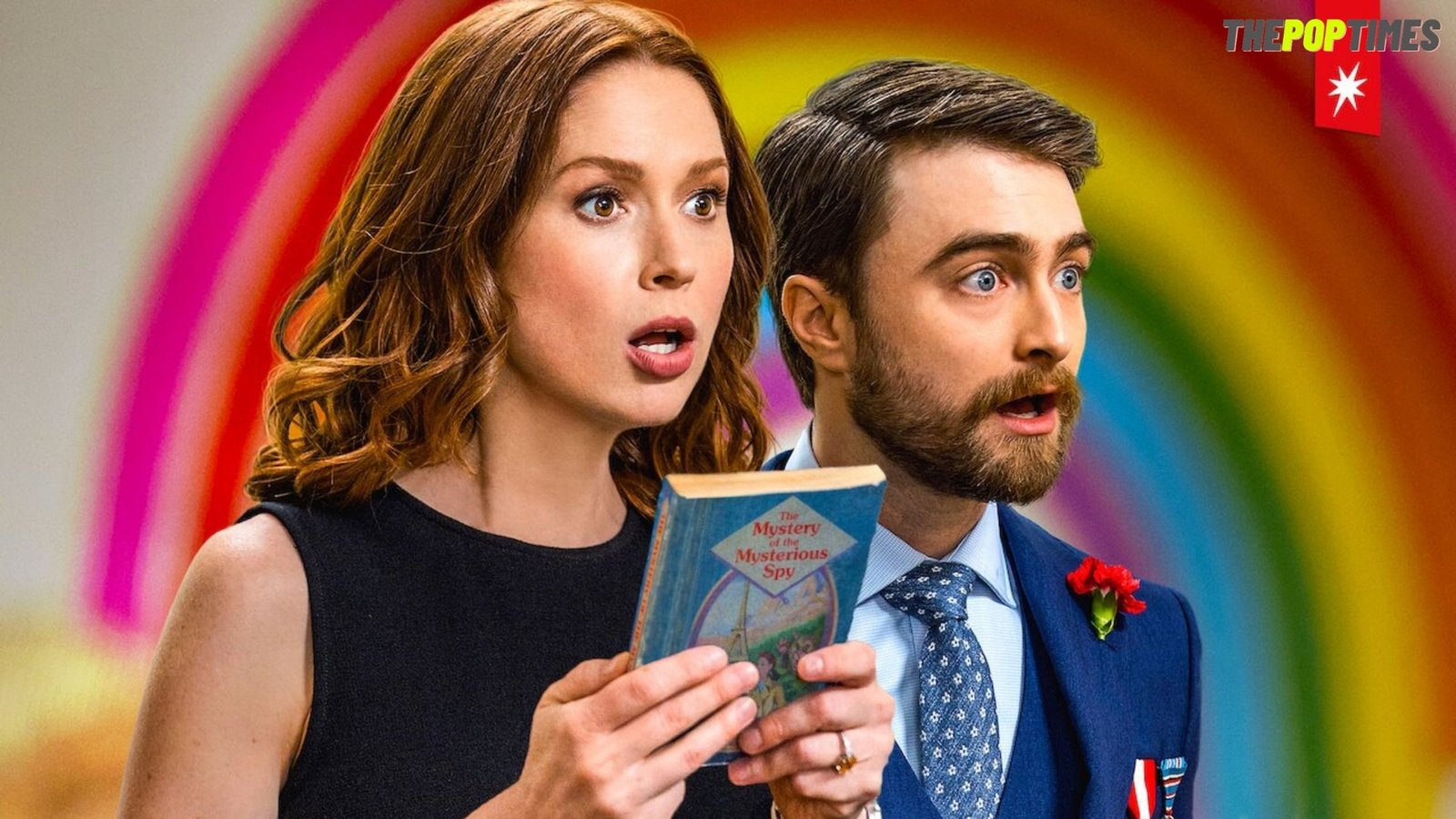 Created by Robert Carlock and Tina Fey, Unbreakable Kimmy Schmidt is a comedy series, that was released on March 6, 2015, for the first time on Netflix. Since then, the show has gained a great pace and is attracting a great fanbase from around the world. Not only this, the show has become so popular that it has 18 Primetime Emmy awards nominations. Who wouldn’t want to watch that show? I have watched all four seasons and I couldn’t wait to see more.

After the release of the interactive special in 2020, Unbreakable Kimmy Schmidt: Kimmy vs. the Reverend fans couldn’t wait but wonder when they could see the fifth season of the show. Though the film was very heartwarming for the audience and they refreshed their memories, they still don’t have enough of it. And after successful 4 seasons, the audience wants Unbreakable Kimmy Schmidt Season 5. So, here are all the compiled up details for you.

Just when the fans thought now the show is over, the production surprised the fans by bringing a second part for the fourth season on 25 January 2019. So, that’s for sure that Unbreakable Kimmy Schmidt loves to give surprises.

Soon after the second part of the fourth season was released, The production announced that they will bring a single episode or an interactive special film for the fans. The film Unbreakable Kimmy Schmidt: Kimmy vs. the Reverend was finally released on the 12th of May, 2020. Since here fans are very much curious about when can they expect season 5 of the show.

The show has gained a large and enough fanbase to create new seasons again and again, but, why production hasn’t still renewed the show? There could be many reasons for that, The last season ended on a very happy note and they do not want to extend the story further to mess it up.

All the main characters very happy and settled, so we can say that’s the end of the show. If by any chance, the 5th season gets renewed, we might probably see it by the end of 2022 or the beginning of 2023 keeping in mind the ongoing pandemic.

If we have to talk about the story, we have to go back to 2015 and give you a short recap of what has happened in these four seasons. The show basically revolves around, Kimmy who has to get out of a cult in Burnsville, Indiana. Kimmy and three other women had been kept in a cult for over 15 years by Reverend Richard Wayne Gary Wayne.

What could be the plot for season 5? It’s highly unlikely that season 5 of the show will come, but if there are negligible chances of happening that, you might be wondering where could the story go. As the story ended with a very happy note and everything was concluded, it will be difficult for the writers to bring a new season. The 5th season could show Kimmy’s future life as an author.

In season one, when Kimmy gets out of the cult she decides to start a new living in New York, she wanted to explore herself. There she meets, Lillian Kaushtupper. She offers Kimmy an apartment sharing with Titus Andromedon. Kimmy has found a place to live, but she still doesn’t earn. She meets a woman Jaqueline.

Jaqueline hires Kimmy as a nanny for her 10-year-old son. She meets a guy from her GED class named Dong and starts to have feelings for her. After Dong hears about this, he goes to file a case against the Reverend. Dong made her realize that the world is not what she expects it was 15 years ago.

On the other hand, Kimmy is exhausted from working as a nanny, so she wants to change her job. She then works at a Christmas store and then worked as an uber driver. Kimmy finally broke up with Dong as he gets married to one of the students in GED Class. Jacqueline has decided that she will go back to her native America and try to take the land which was owned by her boyfriend’s father. Kimmy also gets a call from Reverend who is seeking a divorce.

In the 4th season, we saw Kimmy getting a job at Giztoob, a famous tech company. She slowly starts to develop an interest in activism and starts to write things. She wrote a kid’s book which included girls’ empowerment and how boys should be more kind. At the end of the finale season, we saw that Kimmy is growing out to be a very successful author. And that’s what we have seen till season 4.

No trailer of the show has been released yet as it has not been renewed. If you have watched all four seasons on Netflix, you can watch the released film in 2020. Here’s the trailer.