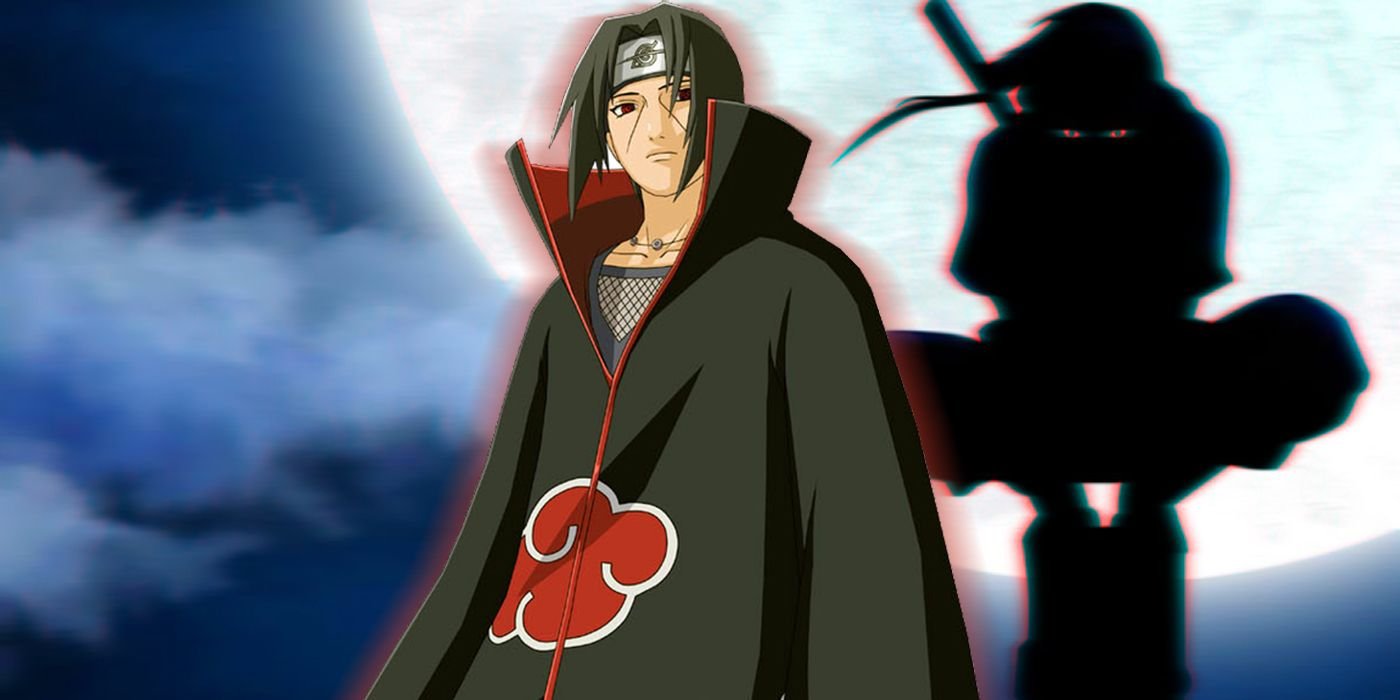 Experiencing death and destruction from an early age and thinking about the welfare of others all the time he was indeed a very brave character in Naruto.

First let us see the origin of the character. In short, let me share a few pointers about the anime.

Rated 8.6 by IMDb, 7.96 by My Anime List (MAL) and 4.7/5 by Crunchyroll. The anime is the most watched and the manga is a best seller. The manga gained the #8 position in MAL, and the anime is quite famous and watched by all anime lovers.

Produced by VIZ Media, the anime has 220 episodes  running for 24 mins each. And the manga has a list of 72 volumes.

Gaining a vote of 4.9 from the audience out of 5, I will only say if you haven’t yet watched the anime, please go and watch. Or you can even read the manga if you are interested.

Naruto belonged to the Uzumnaki clan. Born in the village of Hidden Leaf, he was the clan’s shinobi. The story goes like this, before he was born a nine tailed fox monster was wreaking havoc in the village.

Growing up Naruto had to face a lot of challenges being a nine tailed fox. He often made many enemies but he had friends nonetheless. With the goal of being a Ninja he achieved it. Hence, gaining the title of the Hokage of Konohagakure, in his village.

This is all about the anime. Now you can either watch the anime or even read the manga as you wish.

Now let’s look into why Itachi couldn’t clear his name.

MUST-READ | Is Hisoka A Villain?

Why Is Itachi Not Called a Hero?

To be clear, Itachi is not an evil being, he is a great guy who only thought about his clan members and most importantly about his brother through and through out.

In order to disdain the unfair treatment, the villagers together conspired a coup, which while spying on them Itachi got to know. Now Dano and Itachi were both aware of the aftermath. And hence discussed that if there is a coup, successful or not, other villagers will join and ultimately it will lead to something bigger and greater like World War.

But when they got to know that anyway stopping the war seemed impossible Shimura gave him the task.

In order to prevent the war, Shimure gave him an option. He said since the war cannot be stopped so in order to save his brother Sasuke he must kill his entire clan member, that too by himself.

So, at the age of 13 he slaughtered them all and saved the life of his brother.

Later for vengeance Sasuke himself killed him and sowed the seed in his brother’s heart.

Since nobody was alive to stand as the witness to this entire event nobody knew the reason behind Itachi killing his own people. Moreover, he himself forbade Naruto and asked him to keep this a secret, as he doesn’t want other villagers to come across the truth behind his clan members planning of the coup.

So even though we can’t call him a villain he can’t be called a hero either. As he himself was behind the murder of his entire clan and also a part of the decision maker. As he took the decision to kill the villagers although the cause one way was for good, if not noble.

But in the light novel, it is seen that Naruto himself declared him a war hero. As he helps in releasing the Reanimation jutsu and saves the lives of everyone.

Oh, before I leave.

The anime is there on Prime, Netflix and Crunchyroll.

This is it. You have reached the end. I hope I could answer the question you had. For more follow ups, interesting facts and updates stay tuned. We will get back soon with more news and updates.

Till then, Happy Watch! Happy Reading!