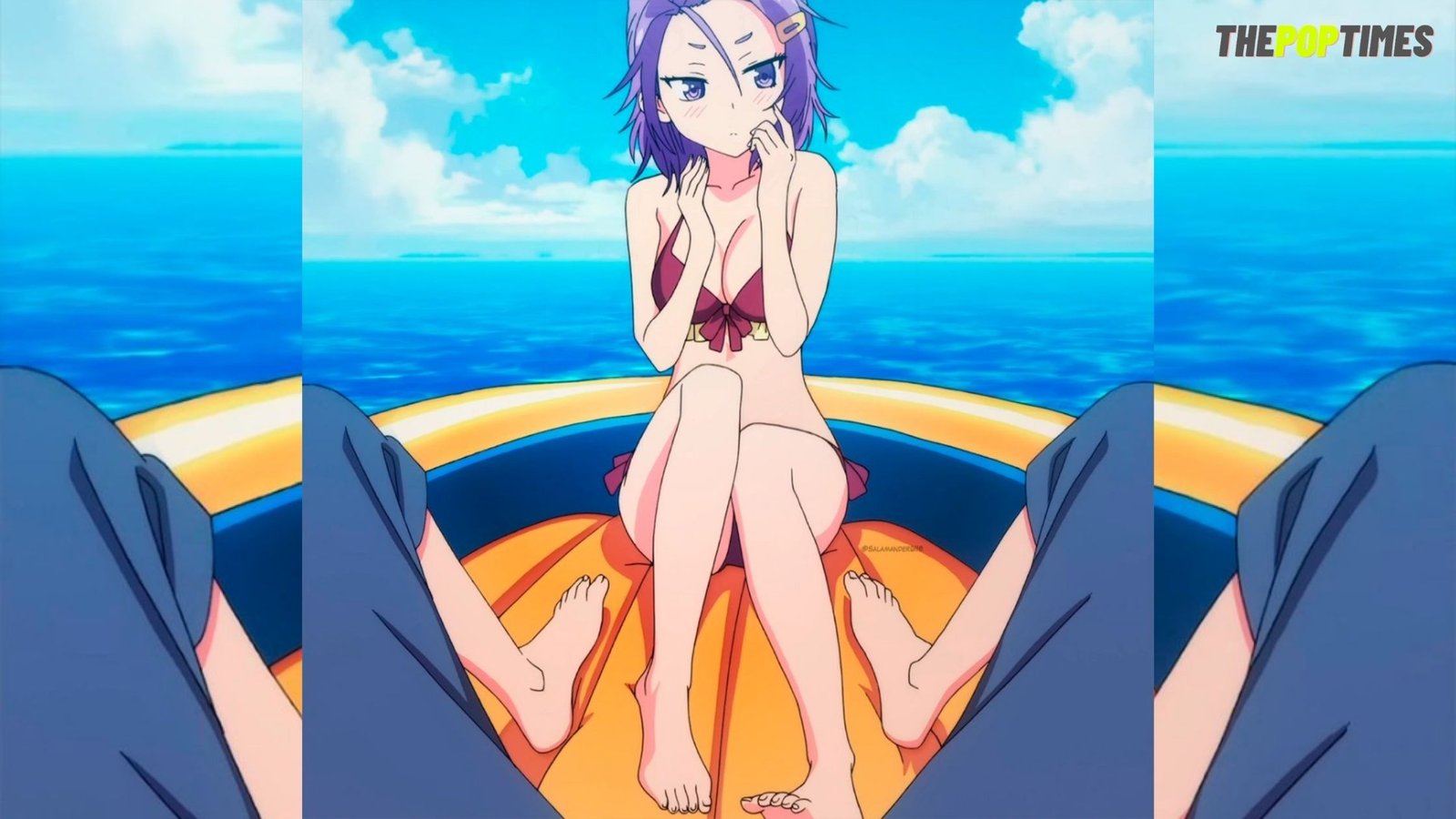 Who doesn’t love anime rom-com shows? Everyone loves rom-com, they are basically the most loved genre by people. The best thing about We Never Learns Bokuben is that its manga has been running for a very long time and its characters have been created with so much passion that you can see it in the Anime.

The show also manages to maintain all the fun elements so that anime lovers can watch the show millions of times. I always felt that many rom-com anime shows get boring after their first season and that creates a very negative effect on the overall story of the show but with We Never Learn Bo+kuben, the case is totally different. I binged watch the full two seasons in a single sitting.

Despite being a generic rom-com the show has made itself very enjoyable and has gained a decent fanbase. The show has also created some heartwarming moments which will make you cry sometimes. And if you really enjoy watching rom-com shows then this must be on your list. This show is really fun to watch and the show has already released two seasons, if you are following the show for a while now you must be wondering when can Season 3 of the show released. So here is everything I know of We Never Learn Bokuben Season 3.

The first season of the show premiered on the 7th of April, 2019. It had a total of 13 episodes and it came to an end on 30th June 2019. The show gained great popularity even though it was a quite generic rom-com. The show gained a decent rating on many platforms. The manga from which We Never Learn Bokuben has been adapted is really doing very well. If we talk about the estimates for February 2019, about 2 million copies of the manga have been sold and that’s the biggest reason why anime viewers want more from this show.

The second season of We Never Learn Bokuben was aired on the 6 of October 2019 and it finally concluded on the 29th of December 2019. Season 2 of the show received a fairly good response and a higher rating compared to its first season. But this is a piece of unfortunate news for anime lovers, season 3 seems unlikely! The second season of the show concluded with an ending that is way ahead of the timeline of its source.

If you need to confirm information regarding this then Taishi Tsutsui, the creator of the manga has basically tweeted on Twitter regarding the manga and the anime. He mentioned that the end of Anime and manga will not be similar. The creator thanked anime lovers for watching the show till the last episode. He also thanked the cast and crew for making this anime such a great hit. Then he mentioned what could be the future of Anime and he said there will be ‘no comments’ from his side. And he further mentioned that the original story of manga will be enjoyed by anime lovers.

Season 3 as of now, is only a possibility when creators decide to bring some previously skipped chapters from the manga. As of now Season 3 of the show has not been confirmed by the source yet. And this is kind of unlikely that the show will get renewed for season 3. But if the show releases then you can expect We Never Learn Bokuben season 3 sometime in late 2023 or at the beginning of 2024.

There is no We Never Learn Season 3 Release Date.

The manga ‘Bokutachi wa Benkyou ga Dekinai’ which is also referred to as We Never Learn Bokuben, basically revolves around the character name Nariyuki Yuiga who is basically a third-year high school student. He is working really hard so that he can earn the prestigious VIP scholarship so that his college tuition fees get covered. Eventually, his hard work pays him off and he manages to win the most prestigious scholarship that he always dreamt of.

But how can the show just have this, it has to have some twists right? He has given a condition with the scholarship that he has to teach all the schools genius in their weak subjects. Students from all different branches and Fields joins his class and some of them were really good for nothing. In starting it seemed like a very easy task but he finally realizes that teaching the 3 eccentric students will not be everything about unicorns and rainbows. The story covers how he tries to teach them in a pretty difficult situation.

Till now, there is no information available regarding We Never Learn Season 3, so we can not say anything about its characters. But the characters of the previous seasons are as follows: Nariyuki Yuiga, Rizu Ogata, Uruka Takemoto, Mafuyu Kirisu, Fumino Furuhashi, and Asumi Kominami. Maybe in the third season, we will be able to see more new characters.

Where To Watch We Never Learn Anime Online?

If you want to watch the first two seasons of We Never Learn Bokuben then you must stream the anime on the biggest anime platform, Crunchyroll with Japanese audio and English subtitles. There has been no English dub released yet of the show but we can expect it anytime soon.

READ MORE: Tsugu Tsugumomo Season 3 Release Date Is Yet To Be Announced!