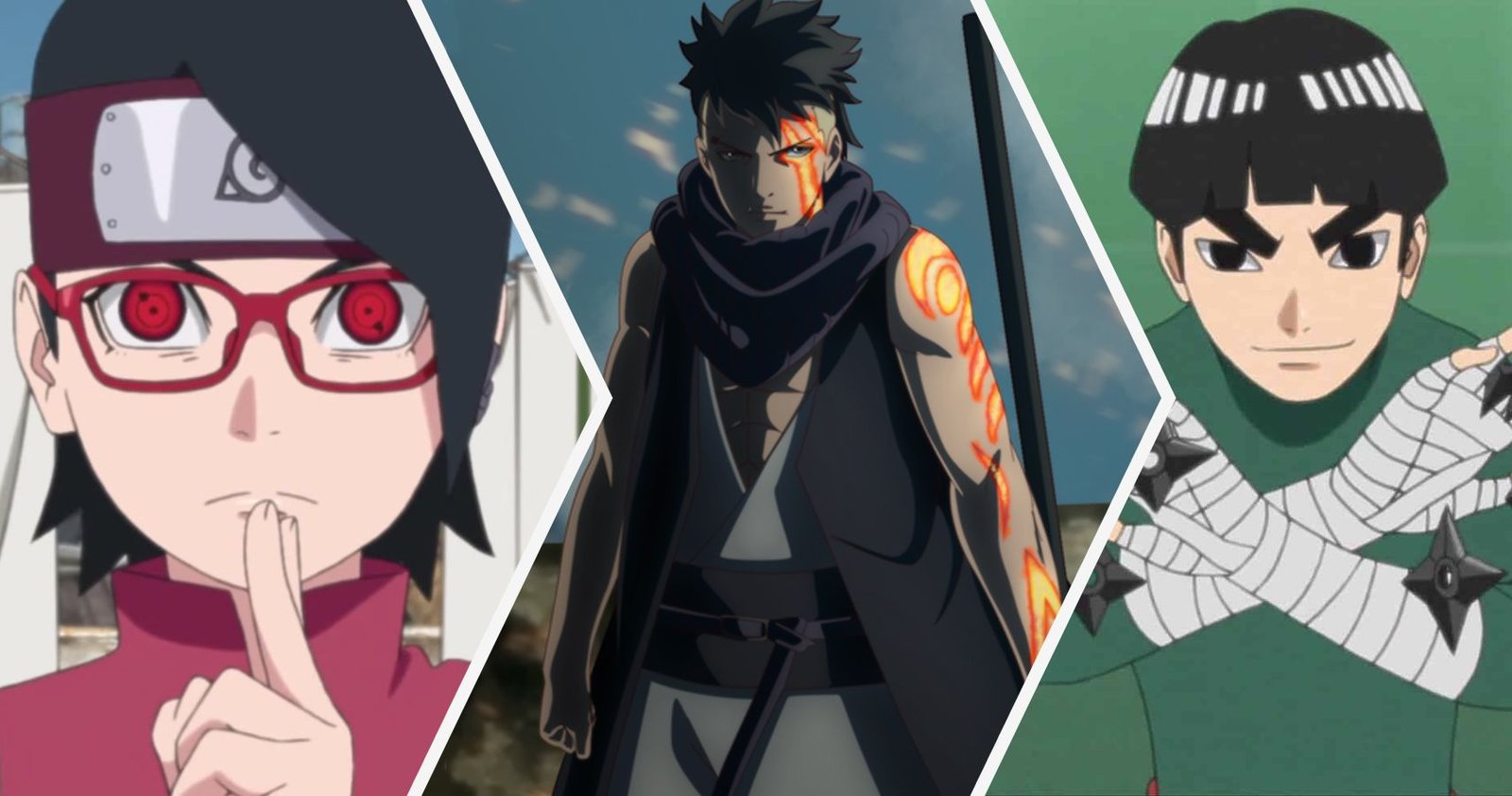 A Japanese Manga series Boruto: Naruto Next Generations. Penmen of the series are Ukyō Kodachi and Masashi Kishimoto, and the series is illustrated by Mikio Ikemoto. The publisher of the series is Shueisha. Boruto: Naruto Next Generations was also published in the English language by Viz Media. This Manga series was first published on 9 May 2016, and till present, the series is running, till now this series has completed 15 volumes. Different magazines published series, Weekly Shōnen Jump published it from 9 May 2016 – 10 June 2019 and V jump from 20 July 2019 – present. With adventure and fantasy genre this Manga series has gained a lot of popularity among readers. The anime series adapted from this Manga series has more than 200 episodes to date. The Anime series premiered on 5 April 2017 and is running till the present on TXN (TV Tokyo).

In this series, we have met some of the strongest characters. After the introduction of some Otsutsuki, the scaling of power in the series has grown since 2017. While ranking Boruto characters, there is much to consider like new techniques, characters, and models. In further articles, we will be discussing the strongest Otsutsuki characters of Boruto.

The series starts with a teenaged Boruto Uzumaki, who faced a foe named Kawaki, at the time of the destruction of his village. Naruto Uzumaki, the son of the seventh Hokage, Boruto got angry over his father for placing a village over his family. During that, Boruto joined and became a member of the Ninja team. Furthermore, the story continues this plot with some adventures among the characters.

Characters of the series

A clone of legendary Sanin Jiraiya, Kashin Koji. He has some smattering knowledge of Jutsu and Sage powers. After all, he has much power, it’s no surprise that he is one of the strongest characters in the series. Amado created Kashin Koji to kill Ishiki Otsutsuki, as he was not capable of killing.

Sasuke was one of the strongest characters of the series in the beginning but with time he fell down. However, he is still competitive against other characters.

Momoshiki was one of the first Otsutsuki characters we have seen in the movie, even before the premiere of the series. However, is also one of the strongest characters because he can absorb Jutsu and send it back with much more power. Also, he has some transformation techniques and access to both the Byakugan and Rinnegan.

After Ishikki was betrayed by Kaguya, then Jigen turned from a simple monk to one of the most powerful on Boruto. Even before transforming he is able to handily take on both Naruto and Sasuke, this shows that is also one of the most and strongest characters.

Code is so powerful that Amado has to install limiters, to keep his power and a limit and don’t let it go above Jigen’s. But without a doubt is also one of the top strongest characters and is also powerful on the show.

Naruto is the strongest character on the show so far. The fusion between Naruto and Kurama’s chakra is Baryon mode and it is also the strongest transformation to date.