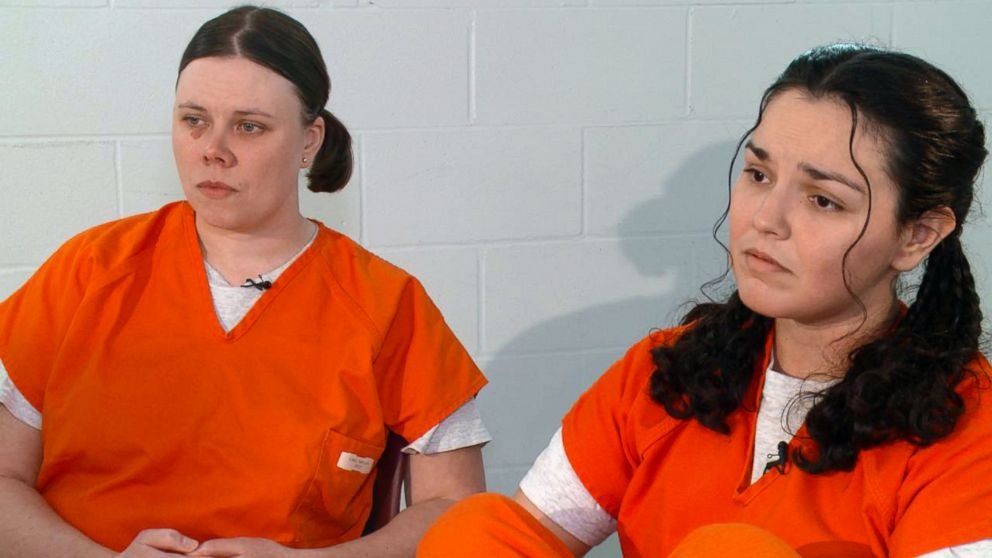 Tiffany Cole was born on 3 December 1981. She was born in America and found guilty of murder. She was a murderer in Dual County, Florida. She was also found guilty of killing her neighbour, who used to live in South Carolina and later shifted to Jacksonville. She killed her South Carolina neighbour in Jacksonville. The victims were the Couple, Carol and Reggie Sumner. She along with three men killed the husband and wife. Their intention behind killing them was to rob the expensive thing from their residence. She made a new boyfriend in 2005 named Michele Jackson. She was arrested in July 2005 by the US police along with her co-conspirator.

She was the third youngest woman on death row, according to a 2015 report. She was given the death penalty in March 2008 but her trial was extended. She is still behind the bars.

Why Was Tiffany Arrested?

Tiffany Cole was a murderer, who killed people brutally. She was arrested for the murder of a couple in Jacksonville. The couple was the neighbour of Tiffany Cole before they got shifted to Jacksonville. She along with her three co-conspirators planned to rob the couple’s house and was arrested for this.  During her trial, she claimed that it was Micheal’s mastermind behind the killing of the couple. Michael denied her statement. She even stated that she had no idea related to the couple’s death and she only followed the order of Micheal. All were given the death penalty in 2008, but later their hearing got extended except for Bruce. He was proven guilty and sentenced to 45 years of prison. Cole was apprehended in July 2005. Tiffany is still behind the bars. She will have her final trial in 2023. She is 40 years old now.

READ MORE: Who Is Nichol Kessinger? And Where Is She Now?

Who killed Carol and Reggie Sumner?

Carol and Riggie were a married couple who used to live in South Carolina and later shifted to Jacksonville. The 61-year-old lived together in Jacksonville.

Carol and Reggie were a couple in high school and later they both broke up. After they broke up Carol got married and became a mother and Reggie worked in the navy.

The Couple got reunited again and got married to each other in 2001. They moved to Jacksonville in 2005.

The couple were the neighbours of Tiffany Cole. Tiffany was well aware of them. Before shifting to Jacksonville they gave a car to her. She agreed to make monthly payments for the car.

Owing to some paperwork related to the car she and her new boyfriend drove to Jacksonville. They stayed for 2 days and their friends Alan Wade and Bruce Nixon also arrived there.  The lovebirds were staying at Sumner’s house for two days. As Cole was aware that the family is rich they made a plan to rob their house.

The four kept their eyes on the couple for a few days. They bought plastic wrap, duct tape and gloves to work according to the plan.

Nixon and Alan went into their house as an excuse to make a call and Cole and her boyfriend were waiting outside.  Both cut the wire of the landline and grab the neck of Reggie and threaten them. They took all the information from them related to bank accounts, and ATM pins and looted many expensive pieces of jewellery.

They kidnapped the couple in the trunk and Cole, along with Michel, her boyfriend, were in another car behind them. They drove to a remote place in Georgia. There they have already dug a grave for them. The four together buried the husband and wife in that grave alive.

Later on, on 10 July when her daughter came to her parent’s house, she found them missing and reported this to the police. On July 16 the police finally found their body in Georgia. After the investigation, they found many important and expensive jewellery and even bank cards missing. To find the culprit they traced the bank transaction and the culprits were found in South Carolina. The four got arrested by the police.

THE COUPLE WERE KILLED BY TIFFANY COLE ALONG WITH HER BOYFRIEND AND TWO CO-CONSPIRATOR.

Tiffany along with her co-conspirator is still in the prison. They were arrested in 2005. She and her boyfriend were given the death penalty in 2005, later their trial was extended. In 2017, Cole, Jackson and Wade were given a new sentence hearing by Florida Supreme Court. Wade was later sentenced to lifetime prison by Florida Supreme Court in July 2022. A resentencing hearing for Cole will happen again in 2023.