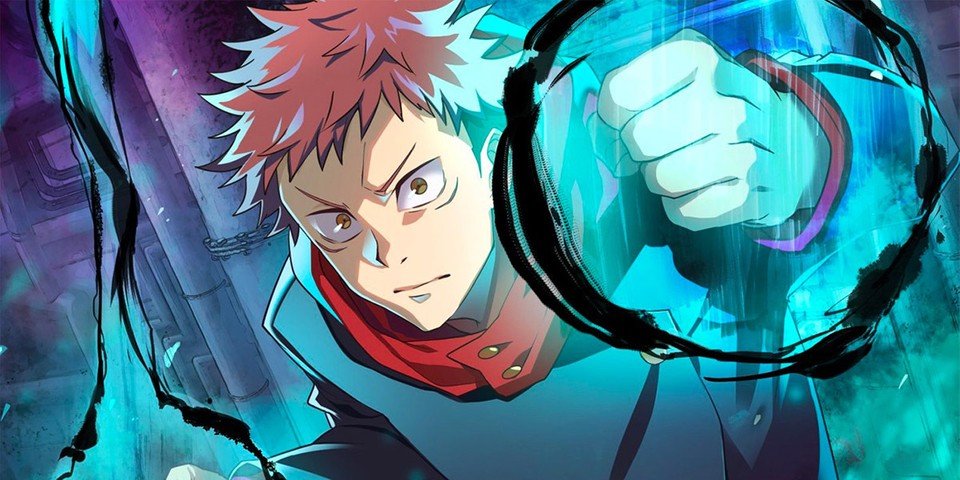 Every year the industry of anime has proven itself to be one of the most promising industries there is to be in the entertainment industry. There are amazing and addictive anime series launching each year that get the viewers and leave them highly anticipating the next season or continuation of the show. Why would it not be that way? Are you also wondering what are the Anime in 2023?

They have aced the visual appeal and impressive narratives under almost every genre, for example, action, comedy, romance, friendship, the slide of life, etc. Unfortunately, due to Covid, the release of multiple anime shows and anime movies even got delayed. For example, Jujutsu Kaisen has done an impeccable job of translating the manga into an anime that finished airing its first season in 2021.

The fans were eagerly waiting for the launch of the second run of the show in 2022 but it did t happen. The appreciably loyal anime fans are always updated on the latest releases and are looking forward to what’s coming next. This article will especially serve their interest as it lists the upcoming anime that have been said to have their release dates scheduled for the year ahead, that is 2023. Let’s dig into the shows and movies of the anime that are set to thrill us around 2023!

A very loved game by the audience called ‘The Idolmaster’. This has been developed and managed by Bandai Namco Entertainment and released with the help of the GREE social network since February 2013. The game revolves around should showcasing 37 idols along with 13 idols of the 765 Production. The rising fame of this game has given rise to a spin-off as an anime created by the studio of Shirogumi. The show will be directed by Shinya Watada and also have the respectful contribution of the writer called Yoichi Kato. A-1 pictures have taken the task of doing the incredibly appealing and convincing visuals of the game hence, it also takes upon the visual works of the anime series. This anime based on the concept of Japanese idols and social networking is scheduled to release in 2023. It is a highly anticipated show, especially by the regular gamers of the show.

Gege Akutami gave birth to one of the most notable adventurous manga with remarkable features in the plot and innovative characters. This manga was called Jujutsu Kaisen. The reach of this notable manga increased when it was adapted as anime by MAPPA. The director of the show was Sunghoo Park and was networked on JNN. The story revolves around a high-school student called Yuji Itadori who was taught to be kind by his grandfather so that Yuji can earn a respectful death. He gets into the world of spiritual energy and sorcerers by an interesting turn of events. This is where the original plot starts where the viewers get to explore the world of Jujutsu sorcerers who control the negative and cursed energy of the world. Yuji accidentally trapped an immense amount of negative energy in him that brought him to the brink of death. Yuji and his friends are shown to conquer different missions. The second season that is scheduled to launch in 2023 will probably continue the showcase of these missions. It can also be assumed that the narrative of Yuji living in the world of Jujutsu will be shown following the original course of the manga where Yuji fights the negative energy in him.

Classroom Of The Elite Season 3

A psychological thriller called ‘Classroom Of The Elite’ has taken several manga readers and anime viewers on a rollercoaster ride of intense emotions and mind-boggling events. Three remarkable directors have successfully adapted the manga and light novel written by Shogo Kinugasa. The directors include Seiji Kishi, Hiroyuki Hashimoto, and Yoshihito Nishōji. Lerche Studio has translated the interesting plot of ‘Classroom Of The Elite’ into anime and has brought about two successful seasons that have been released on the network of AT-X, Tokyo MX, TV Aichi, KBS, etc. The story revolves around a concept called ‘Tokyo Metropolitan Advanced Nurturing School’ that trains the student to take grown-up roles and responsibilities so that they can create a better world for their nation. The first season of ‘Classroom Of The Elite’ started airing in 2017. Season three will follow the story of the students under this situation and will hit the screens in 2023.

Are you an avid fan of card games? Then you must look forward to this show launching in 2023. The show called ‘High Card’ has set high expectations among the viewers and everyone who has heard about it. It has a very fresh concept and adventurous narrative that plays with the versatility of intelligent card games. The show is in the form of anime show and manga both. The widely famous entertainment house of anime called TMS Entertainment has taken up the role of creating this anime along with the creators called Homura Kawamoto and Hikaru Muno. High Card is actually a multimedia franchise in Japan. The Studio of Hibari is also credible for the creation of this appealing concept into an anime. The plot showcases a fictional world with five focus characters from a secretive squad called ‘High Card’. The innovative click in the plot is that the 52 cards of the card’s deck are not just any other normal cards. These cards have magical powers. The exciting run of the shows is supposed to be seen as the characters collect the cards with their skilled potential and tactics. The directors of the show include Junichi Wada, Kenichi Yamashita, Kazuhiko Inukai.

For all the lovers of fast and furious who are looking for an anime that caters to their taste of competitive chase and stunning cars, this anime is a must-watch. Scheduled to come out in the year 2023 and the month of January, MF Ghost is an anime that will be inspired by the manga written by Shuichi Shigeno. This seinen manga has thirteen volumes that have been published by Kodansha. The plot is centered around a modern futuristic setting of self-driving electric cars. Despite the world being advanced, there is still an organization called ‘MFG’ that follows the conventional and authentic way of driving by using the traditional that run with internal combustion. This will really appeal to all the viewers who love to watch car racing and enjoy a good speed in life. Medialink has licensed the launch of this called ‘MF Ghost’.

Riding on the various elements of high fantasy and creative incidents, Tsutomu Nihei and Polygon pictures created the manga, that has been much talked about, called Ookyukiumi no Kaina. The manga has been incredibly illustrated by Itoe Takemoto. Crunchyroll has not only been the English publisher of the manga but they have also done the task of licensing the anime of ‘Ookyukiumi no Kaina’. This anime is slated to be revealing itself in the year 2023. Director Hiroaki Ando and writers Sadayuki Murai, Tetsuya Yamada will bring the show together. The studio responsible for this sow is Polygon Pictures and it will be networked on Fuji TV.

Adaptation of a renowned manga written by Riichiro Inagaki is the Japanese anime series called ‘ Dr. Stone.’ TMS Entertainment was again credible for the successful adaptation of this show alongside Shinya Iinyo as its director. The show has two seasons that has started premiering in 2019. The first season continued till 2020 while the second show occurred in 2020. The launch of the third season in 2023 was announced at the Jump Festa 2022.

Reborn To Master The Blade: From Hero-Killing To Extraordinary Squire

The anime called ‘Reborn To Master The Blade: From Hero-Killing To Extraordinary Squire’ will be the rebirth of a Japanese light novel written by Hayaken as an anime, Studio Comet will primarily be responsible for this birth with Naoyuki Kuzuya as its director. The illustration in the manga was done by Moto Kurumura meanwhile the character designs of the anime will be done by Reiichuro Ofuji, Tomoko Miyakawa, Rion Matsuda, and Miyakawa. The plot is centered around the rebirth of a king in the distant future in the opposite gender so he can check upon the prosperity and reign of his kingdom.

Where To Watch These Anime?

The official network where all these animes has not been officially confirmed yet but we can always look out for their launch on the usual famous OTT networks like Netflix, Funimation, Hulu TV, Fuji TV, etc. As I have already mentioned ‘Ookyukiumi no Kaina’ will be aired on Fuji TV. Hope you are excited about the launch of all the animes listed above and will look into them! Share your views on these upcoming series with us as you explore more such content on our websites that will keep you updated on the world of anime, TV shows, and another buzz of the pop world.