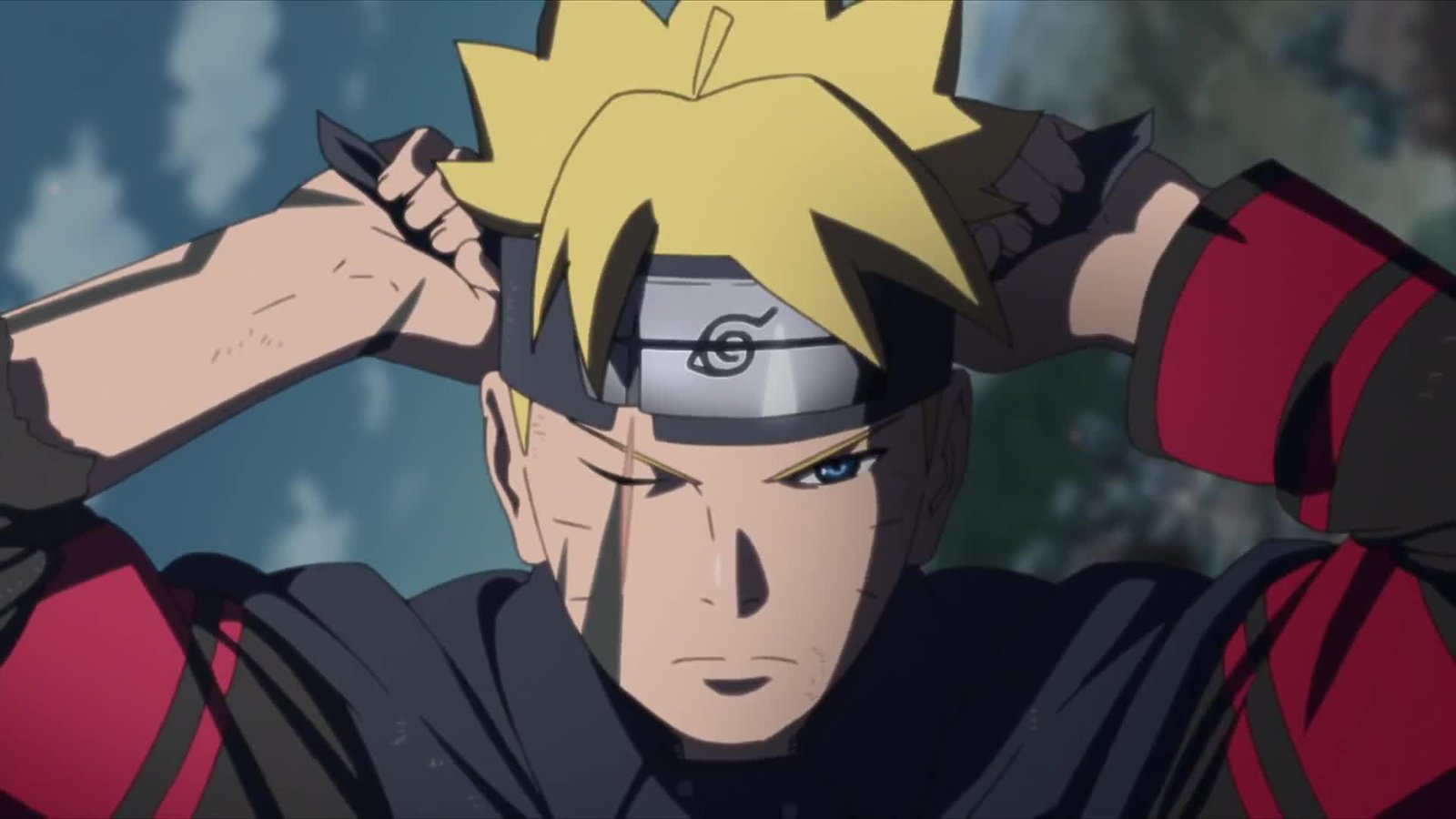 Boruto: Naruto Next Generations Episode 217 Release Date has finally been announced. Boruto has been a loyal adaptation of the manga it’s based on so far and it is expected that it will continue to do so without any divergence. Boruto is the sequel of the legendary decade defining Naruto series. However some people think that it doesn’t live up to the glory that Naruto has left behind, but it can be said that it’s too early to jump in a conclusion. Boruto has just started and as far as of now it’s just laying it’s foundation and there is no clue as to where the plot will head next.

The journey of Boruto has just began and fans of Naruto are more than stoked to see where this is heading. The series not only has fans from the Naruto era, but also has fans of its own. Characters are interesting, and very much unique, however the plot is far less intense and brutal than Naruto was at it’s initial stage which some believe crop out the scope of a more substantial character development but the characters in Boruto are showing growth in their own potential way and they seem to have a long journey ahead of themselves.

Here’s everything we know about Boruto: Naruto Next Generations Episode 217 Release Date.

As of now the anime series has reached episode 216, and the anime is on a sharp edge now as Naruto has revealed a new side to his power, but what will be the final result, will Naruto defeat the enemy and protect his family or will he fail this time? What will happen to the relationship between Naruto and Kurama? What will Boruto do?? Is he gonna suprass his limits? Nobody knows the fate (except for manga readers, stay away from them if you are strictly sticking to anime). Episode 217, will be carrying the answers to a lot of uanswered questions and will also put light on the new powers that Naruto has shown.

Episode 217 of Boruto: Naruto Next Generations will be available on September 26th, if everything goes as scheduled without any delay.

Boruto: Naruto Next Generations follows the story of a young shinobi named Boruto. He is the son of the legendary Shinobi Naruto and Hinata. The story takes off from the point where Naruto’s story ended in Naruto: Shippuden, it’s prequel series which concluded the story of Naruto as a young shinobi. In Boruto, we get to see that Naruto has become the 7th Hokage, which was his life-long dream, a dream he pursued since he was kid. Peace, prosperity, technical advancement and progress are the main aspects of the shinobi village of Konoha. Naruto was one of the remarkable heroes along with the Allied Shinobi Forces in the the devastating 4th Great Ninja War.

But it was Naruto who with the help of his comrades put an end to the endless suffering that had occur due to various issues surrounding different nations and the shinobis there, associated with issues regarding various secret organizations along with their vendettas. In Boruto we get to see the same shinobi world but all healed from injuries and with a sense of deep unity among different nations, which seemed impossible in the past and we also get to see the mature side of Naruto.

The knuckle-head impulsive ninja we knew from Naruto has changed on many aspects but at the same time remained same. In Boruto, we find Naruto as a mature grown up, Naruto as Hokage, as a leader, as an adult, as a loving husband, and most of all as a caring father. Though his humble self along with kind heart, his ability of being empathetic and his love for Ichiraku ramen remained all the same. Naruto is happily married to Hinata now and has two children Boruto and Himawari. All of Naruto’s comrades has also settled down with a family and a job. Sasuke, Naruto’s greatest rival and one of the most important person in Naruto’s life, once considered a menace, now also has a family, he now tries to make up for the past mistakes he has done.

Shikamaru, the lazy yet tremendously intelligent shinobi has become the 7th Hokage’s advisor. And now everything revolves around Boruto and his comrades and his life as he navigates through his path of becoming a stronger shinobi dealing with new kinds of issues that appears in the modern metropolitan Konoha. Himawari is a sweet girl, with a simple mindset and a calm and kind demeanor. While Boruto is more on the hot-headed side, an attribute which clearly resembles his father. However, even in this peaceful shinobi world, new threats starts lurking in the darkness which threats the peace. Boruto along also have a hard time dealing with family matters. Naruto being burdened by the duties of Hokage doesn’t seem to get much time to spend with his family which deeply impacts Boruto and gradually grows the emotional distance between them.

He is also pretty arrogant and he is determined to surpass his father. Even though he is considered a talented shinobi as the story progress, he eventually realises his flaws and tries to work on it. He along with Sarada, who is Sasuke’s daughter, Mitsuki and his other comrades deals with the issues that threat Konoha who eventually gets helped by adults at times, including Naruto and Sasuke sometimes and also by Konohamoru who is a talented shinobi and the teacher of Boruto’s group, who aspires to follow the footsteps of Naruto.

Boruto meets with lot of people some friends and some foes. However things starts to change when Kawaki comes in his life, who upon being insisted by Naruto starts living with his family. Kawaki is also a talented shinobi but doesn’t along with anyone else and wishes to stay alone all by himself. However things for him changes as he also with Boruto along with his family and friends tries to move forward and deal with issues from his past providing him the confidence to open up to others.

Boruto- Yuuko Sanpei plays the Japanese role of Boruto. She is from Tokyo, Japan and was born on Feb 28, 1986.

Naruto- Junko Takeuchi from Saitama, Japan plays the role of Naruto. She also played the same role in the original Naruto series including the movies.

Kawaki- Yuuma Uchida provides the Japanese voice for Kawaki. He is from Tokyo, Japan.He also plays the role of Ash in Banana King.

The anime is available on Tokyo TV.